Got a minute? Gretchen Rubin’s One-Minute Rule, where you do any task that can be done in under a minute without delaying, might just change your life.

Back in 2006, author Gretchen Rubin wrote a blog post outlining her one-minute rule. Essentially, she has herself do (and not delay!) any task that can be done in under a minute, like putting away dishes, answering an email, or making her bed. She noted that it’s easy to make herself follow the rule because it involves tasks that can be done in under a minute, which overrides her initial instinct to procrastinate it. Inspired by a recent Buzzfeed article where writer Natalie Brown did the same, I tried my best to follow the one-minute rule for a weekend. Here’s what I learned. 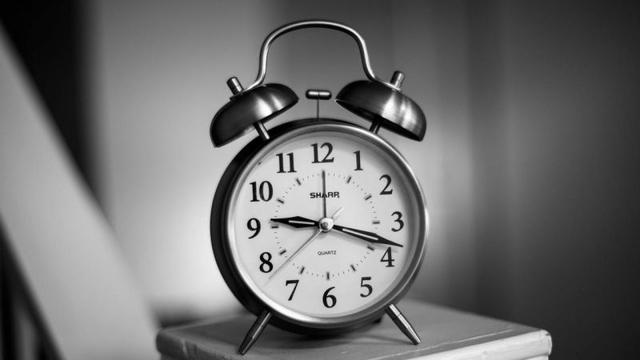 1. It gets easier as you keep at it: At first, I definitely still resisted doing it (especially with washing dishes, my personal chore nemesis). But the more I kept at it, the more it became second nature. It got so that finishing little tasks actually started feeling rewarding instead of draining! Well, except for washing dishes, which still totally sucked.

2. It made a disproportionate difference: I mean, it’s not going to immediately fill your bank account, deep-clean your house and fill you with a sense of overwhelming purpose. But the one-minute rule can help you tackle small chores before they become big chores. Instead of having to pick up a pile of clothes off the floor, I only had to toss a shirt in the hamper, instead of having to answer a backlog of five emails, I only had to send off one. Getting small tasks done meant that I didn’t have to do bigger tasks later, which made a huge difference in my productivity. 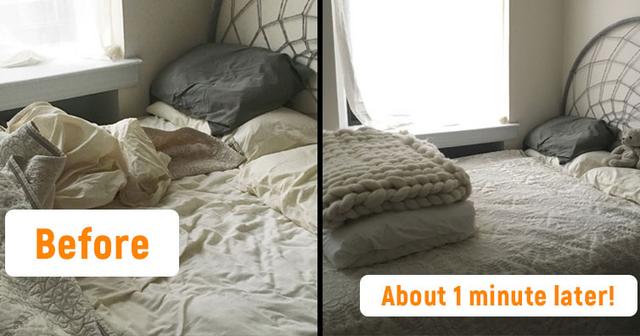