What would you do if you caught your spouse cheating? Many people would go through normal feelings of anger, sadness, and hurt — all of which would be expected. But for others — they want the taste of sweet, sweet revenge. 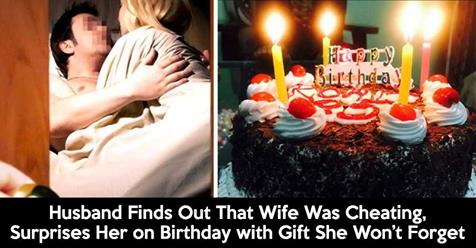 One man found out that his wife was sleeping with someone else and decided that he wasn’t just going to leave her; he wanted to make sure that she really regretted ever making that decision.

This story has been circulating on the Internet, and although we can’t track down the original storyteller to verify the truth, it sure makes for one epic story.

After a supposed lengthy “investigation,” a man took to the internet with this outrageous reveal.

“It’s been months since I had this feeling that my wife is cheating. She was showing a lot of red flags. Things just weren’t right. After all, I would never accuse or assume she wasn’t cheating on me if it wasn’t for the way she was acting.

My wife is always laughing and smiling ear to ear when she is texting, and when I asked who she is texting, she would just tell me it was her mom. There are also times that she will tell me that she needs to stay late after work because of different projects. But, when I called some of her friends in the office, they tell me that she already left hours ago. I’ve even decided to pick her up from work and waited outside the office, but the guard told me that there is already no one inside and my wife had already left earlier. 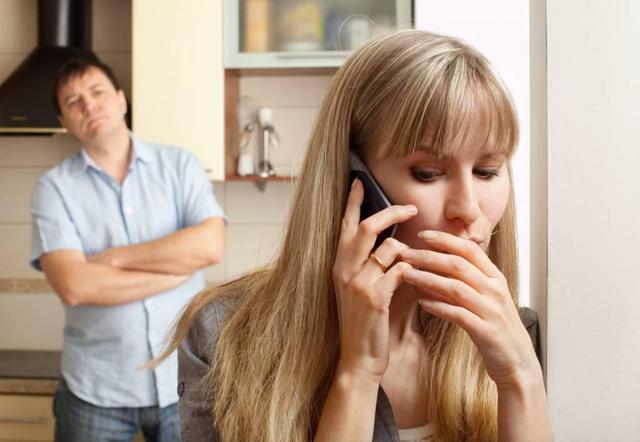 But, the last straw is when she suddenly woke up at 11:30 at night and told me that she need to run to the nearest convenience store to grab a carton of milk. I didn’t really think that there was anything strange when she said that, because she liked drinking milk before bed. It’s just that, she didn’t come back until 2 am.