Global warming. It is the cancer eating away at our ecosystem and environment as a whole. It has been there for longer than we can estimate slowly capitalizing on our carbon footprint, and its impact will have greater consequences than we are willing to accept. It is imperative that we do every bit possible to reduce the amount of greenhouse gases in our air primarily, carbon monoxide (CO) and carbon dioxide (CO2). Scientists have given us some novel means of reducing the amount of these greenhouse gases around us, but how viable are DIY methods for reducing global warming.

How to Reduce Carbon Dioxide?
It is commonplace how easily we humans encroach on the flora and fauna around us. Yet they are the ones who are integral in sustaining the balance in a healthy, green environment. Plant life has been a natural filter for our atmosphere, utilizing the carbon dioxide in our atmosphere for its daily life cycle. Scientists have taken example from this naturally occurring phenomenon and tried imbibing it in more advanced ideas for reducing the carbon dioxide in our air, thus reducing global warming. 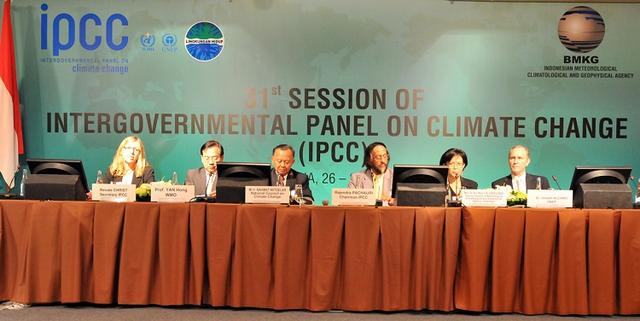 Bioenergy Plus Carbon Capture and Storage
The Intergovernmental Panel on Climate Change has unanimously way back in 2014 that the greenery around us is crucial in reducing the carbon footprint that modern society is leaving behind. Plants utilize the carbon dioxide for photosynthesis. In the process, they produce energy as well which can be stored, thereby producing a natural alternative to burning fossil fuels for energy. This novel ‘two birds, one stone’ idea, can bring a true reform in the radical climate change. The scientists though, aim to burn or process the plants while they utilize the CO2, to produce energy, and then capturing any CO2 produced as a by-product and storing it to share with the plants.