What makes some of our favorite movie characters so well-known? Besides having either a really awesome or really terrible personality, they typically have a signature look that helps define who they are.

We took away the main features from some of these well-known characters, and what they’re left with is nothing short of hilarious.

1. Freddy Krueger from A Nightmare on Elm Street is pretty terrifying with his scarred and burned skin.
Take those burns away, and while his glove is still pretty menacing, at least he’s a bit more approachable than he was before. 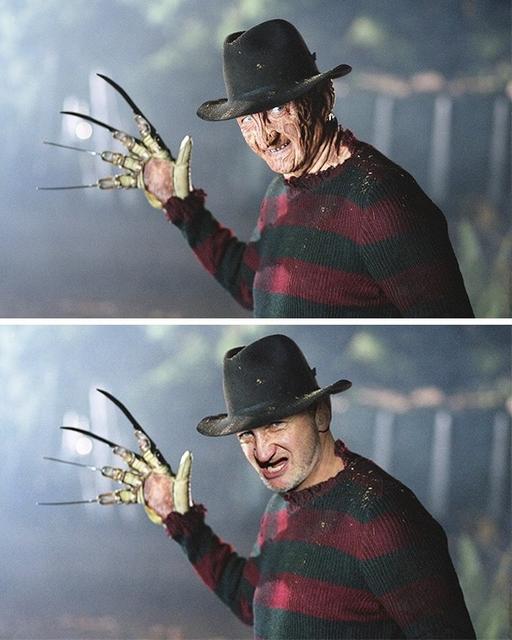 2. Everybody completely lost their mind when they saw Spider-Man’s latest and greatest spidey-suit.
As soon as you remove his lenses, he still looks like could help you save the day, but he might be more prone to getting dust in his eye, which would definitely slow the guy down. 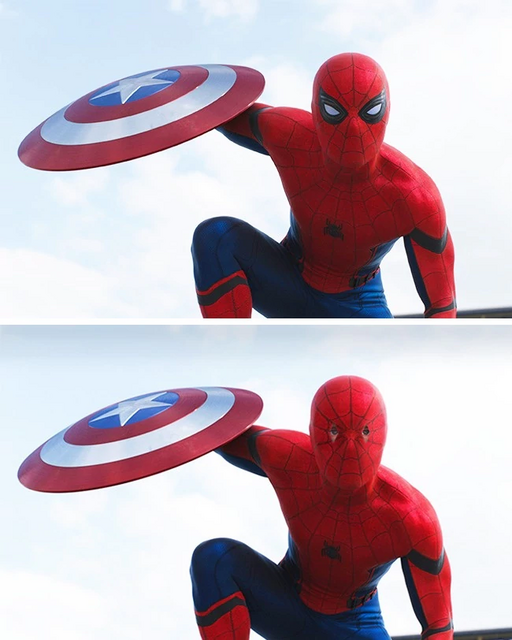