His wittiness would surely surprise you 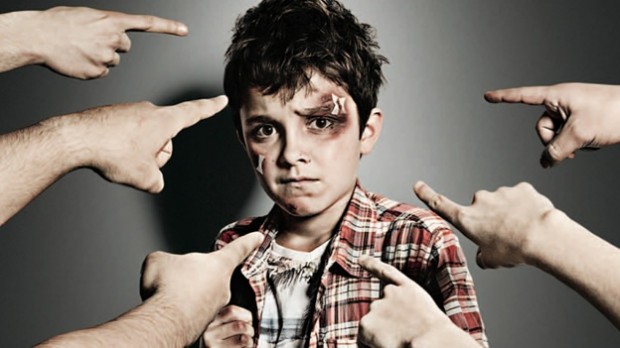 There are some people who satisfy themselves and their ego by making fun of others. And as surprising and sad as it may sound, such bullies are not just found in the playground, sometimes they can be full grown adults as well!

These people never think twice about the person who’s at the receiving end, all they care about is taking a dig at them and laughing at their sadistic joke! 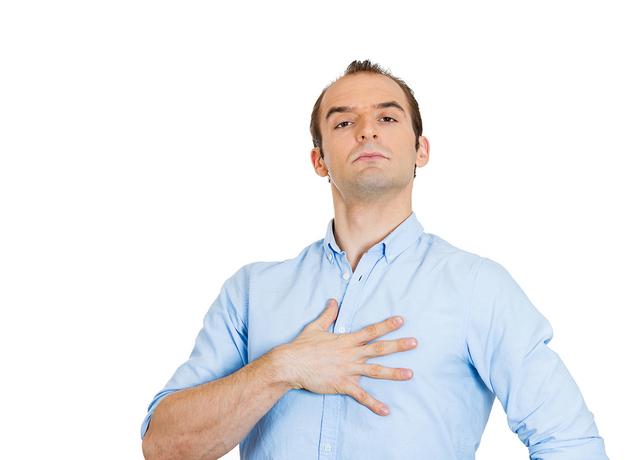 One such person was this ignorant barber. As a kid entered his shop, he whispered to one of his customers, “He’s the dumbest kid in the world, I’ll prove it to you”. Next, he took out a dollar bill and put up in one hand and two quarters in the other, then called the boy over and asked, “Which do you want, son?” The boy took the quarters and left.

“The boy never learns”, he said to his customer making his point! Later the customer went out and saw the boy. When he asked the kid about why he always did that, his reply shocked the customer. Read on to know!

The kid was coming out of the asking parlour licking his cone when this man asked him, “Hey, son! May I ask you a question? Why did you take the quarters instead of the dollar bill?”

The boy licked his cone and replied: “Because the day I take the dollar the game is over!”

All this time, the barber was thinking that he was the one playing the joke, but in reality, the joke was on him!