One of the most heart-warming things in the world is father-daughter relationships. The bond between them is really special. No matter when a girl finds her charming prince, her father always remains the main person in her life.

Kristin Russell has the unique bond with her stepfather, Dave. When Dave was young, he really loved his car, a 1973 Porsche 914 2.0L. For several years, he had been spending money to restore it, but instead, he spent the savings on his wedding. Dave’s wife had a daughter, Kristin, and the man loved her as his own child. 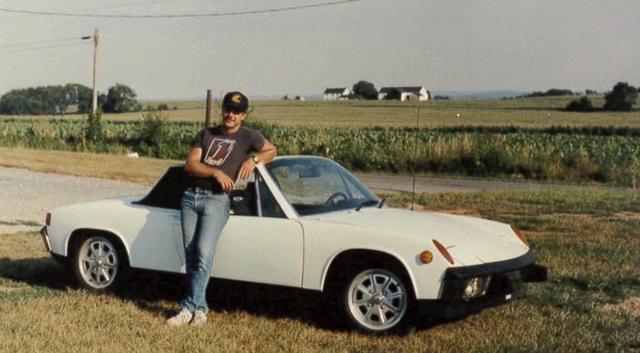 Kristin says her first memories are playing Barbies with Dave and listening to his stories. She remembers her stepfather never missed any of her karate tournaments and softball games. She also says he made a lot of good things for his family and has always been a loving husband and father.

Two years passed after Dave sold his treasured Porsche, but he would occasionally recall his car and share his memories with the family. Kristin would always be moved by those stories, and she also remembered why he gave up the car. She wanted to show her stepdad how much she appreciates everything he has done for their family and decided to find him a 1973 Porche 914 2.0L.

I think it would mean a lot to him and really drive home how grateful I am to have grown up with him in my life. 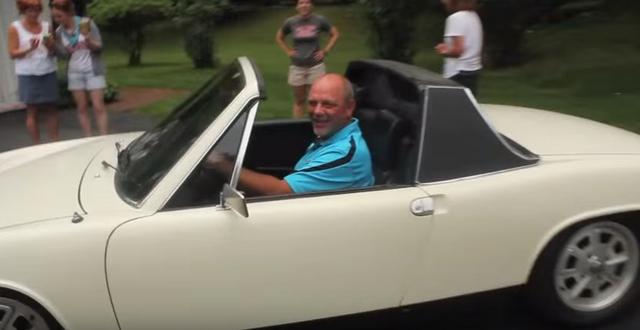 When she finally found the right car, she traveled 700 miles, all the way from California to Arizona, to pick it up and paid for it with the money she earned overseas as a U.S Air Force captain.