‘Gephyrophobia’ — an intense fear of driving over a bridge.

Driving over a 200-foot bridge with low railings is more than enough to make even the most experienced of drivers cautious. And if that bridge is narrow over 4 miles long?

No, it’s not fiction, many drivers still fear of driving through such a terrifying piece of infrastructure – the Chesapeake Bay Bridge.

The Chesapeake Bay Bridge ranks as one of the longest overwater bridges in the world. It is 4.3 miles long and has 5 lanes for traffic racing across two parallel bridges. The bridge lies 186 feet over the Chesapeake Bay that connects the eastern and western shores of Maryland.

The Chesapeake Bay Bridge, also known as Bay Bridge had its fair share of accidents. In February 2017 a truck rolled over the bridges’ low railing sending the driver and his loaded 18-wheeler into the chilling 45-degree water. It was initially reported that the driver survived the crash but he died on his way to the hospital.

A Bay Bridge representative told the media, “12 people have driven off the bridge since it opened in 1964, and 10 of those accidents have proven fatal.”

However, there is an alternative way. The re-route adds another 150 miles to get from one side of Maryland to another.

Steve Eskew, owner of Kent Island Express and he helps people cross this dangerous bridge. For $30 he drives your car from one side to another. He tries his best to put people at ease but sometimes they are inconsolable.

People can adapt and learn to overcome certain phobias, like ‘Acrophobia’ – fear of heights and ‘Gephyrophobia’ – an intense fear of driving over a bridge. In extreme cases, they can go the extra 150 miles or call people like Steve Eskew.

But if you want to see the true beauty of the Chesapeake Bay and its surroundings then it’s worth paying the $30 to cross the Gov. William Preston Lane Jr. Memorial Bridge.

Chesapeake Bay Bridge is one of the dangerous bridges in America. 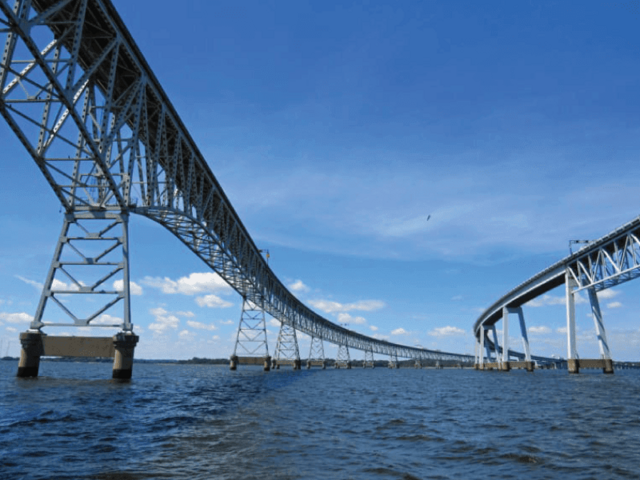 It’s also one of the longest bridges in the world too! 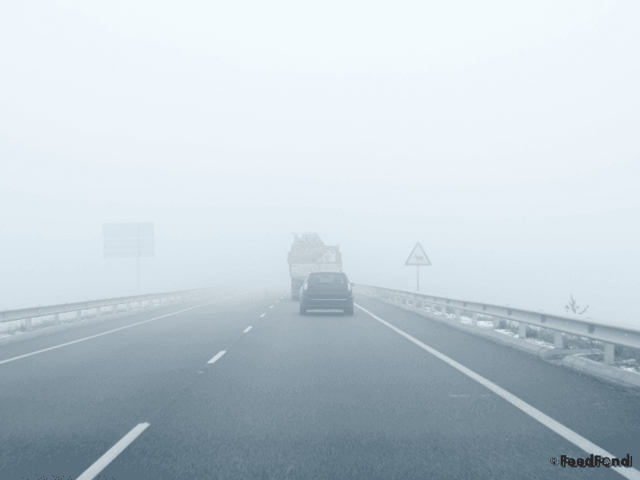 Since 1964, there have been many accidents on the bridge that led to deaths. 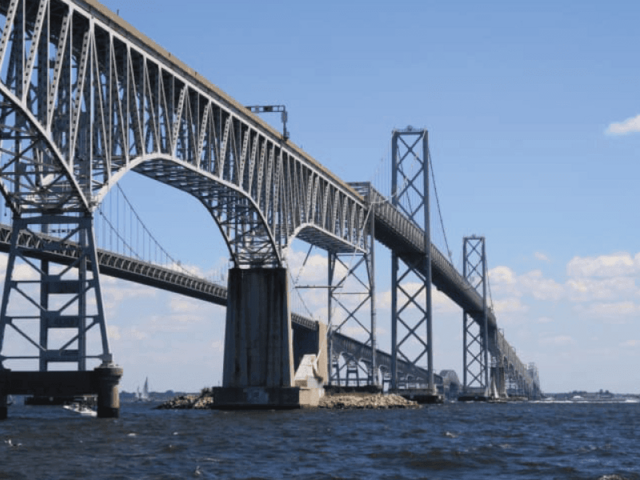 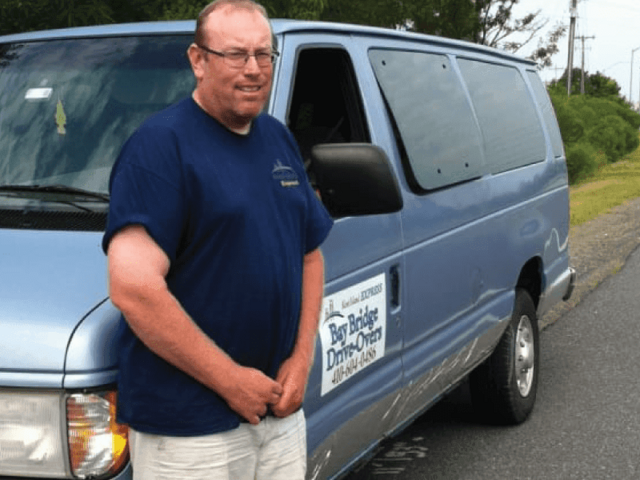 But if you are scared, just pay a small fee so that an experienced driver can take you across. 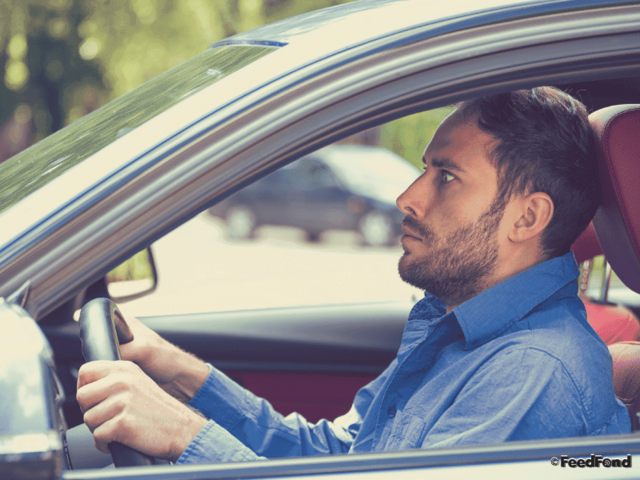