Eating chips often involves a ton of crumbs, finger-licking, and crunching — which has totally prevented women from savoring the salty snack up until this point. I honestly have to wonder how us women have even survived up to this point without a family-size bag of Doritos that we, too, can enjoy?

Well, the time has come and people of all genders will now be able to enjoy tortilla chips because the company is launching a female-friendly version of their infamous, bestselling snack.

Yes, according to PepsiCo Chief Executive Officer Indra Nooyi, women have reported to dislike chip-crunching in public.
Research conducted by the food giant has shown that women don’t like crunching loud food or licking their fingers while eating in public.

“Although women would love to crunch crisps loudly, lick their fingers and pour crumbs from the bag into their mouth afterwards, they prefer not to do this in public,” she said. And like, that kills the profit potential or something like that. 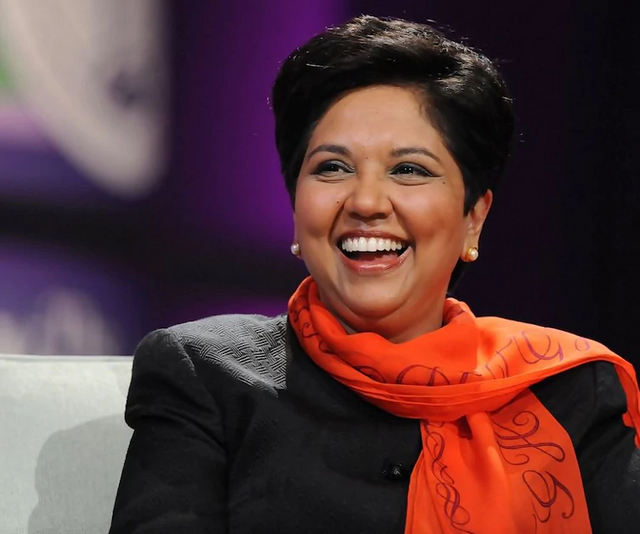 Men might love crunching their chips while out and about, but women, as an unspoken rule, avoid it — according to the study.
“You watch a lot of the young guys eat the chips, they love their Doritos, and they lick their fingers with great glee, and when they reach the bottom of the bag they pour the little broken pieces into their mouth, because they don’t want to lose that taste of the flavor, and the broken chips in the bottom,” Nooyi said and continued on with:

“Women would love to do the same, but they don’t. They don’t like to crunch too loudly in public. And they don’t lick their fingers.” 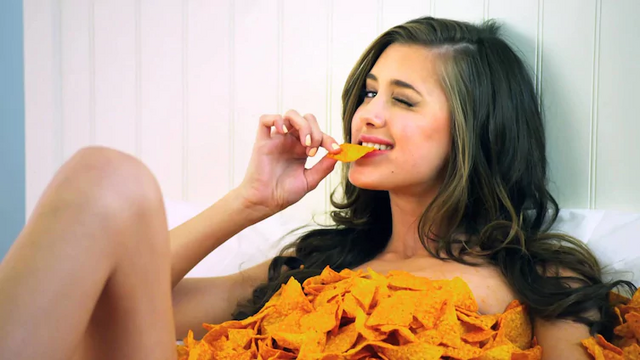 Therefore, Doritos has decided to take action and launch a brand new, women-approved version of their beloved flavored tortilla chip.
Apparently, this new “lady-friendly” chip is going to be almost crunch-less and far less messy to eat all while maintaining the same full flavor everyone has grown to know and love.