Have you ever wondered why the totally unrelated letter “K” was used to abbreviate the word thousand? We sure did and this is what we have found after all these years…you’d be shocked! 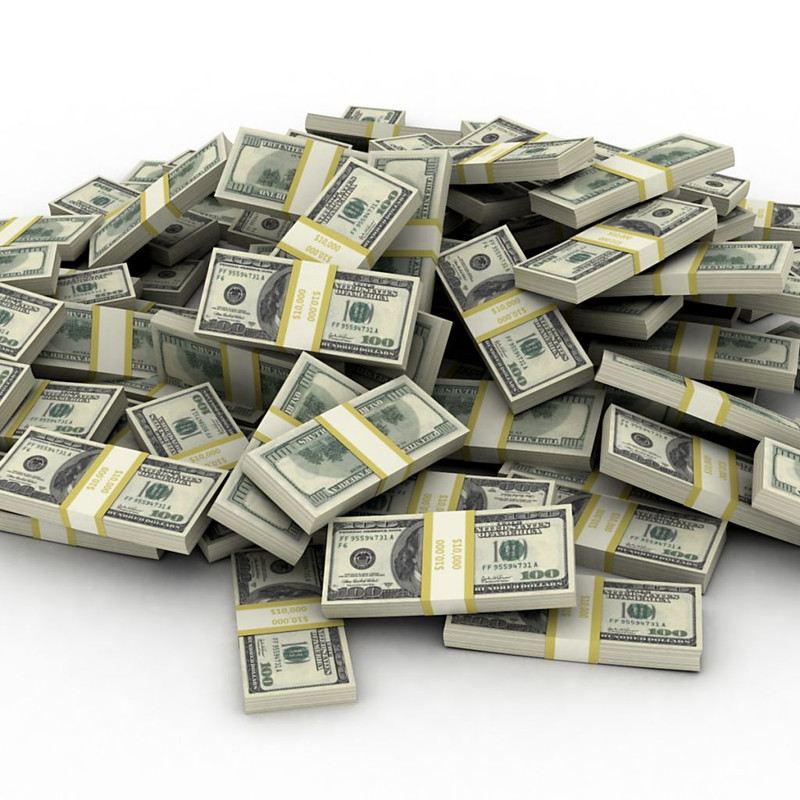 Money is the most important element in the world today. You have money = You have power, status, education, quality life so on and so forth. But money is also the same thing that brings you a huge amount of stress, and why wouldn’t it? After all, there is just a handful of things we understand about it anyway…And monetary abbreviations is certainly not one of them! 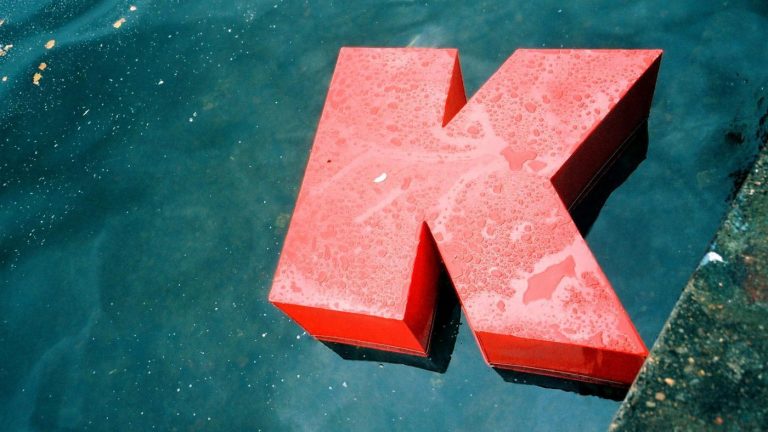 Anyway, the letter K came to existence as a replacement for the 8 lettered Thousand, much before you can imagine. The credit for this goes to the Greeks.

The story begins with “chilioi,” which is the Greek word for thousand. However, the Greeks took this word in a more loose sense and rather meant. The term actually stands for an unknown length of time and an all-encompassing completeness rather than a literal thousand.

Some people attribute this to a verse in Bible, Revelation 20:2-6 “And he laid hold on the dragon, that old serpent, which is the Devil, and Satan, and bound him a THOUSAND years.”… A million years later (We are just going with the flow of using terms loosely) kids gyrated and cried over a Vampire movie flick when the song Thousand years played on loop. But the truth remains, the Bible having been translated several times, its original language is lost. 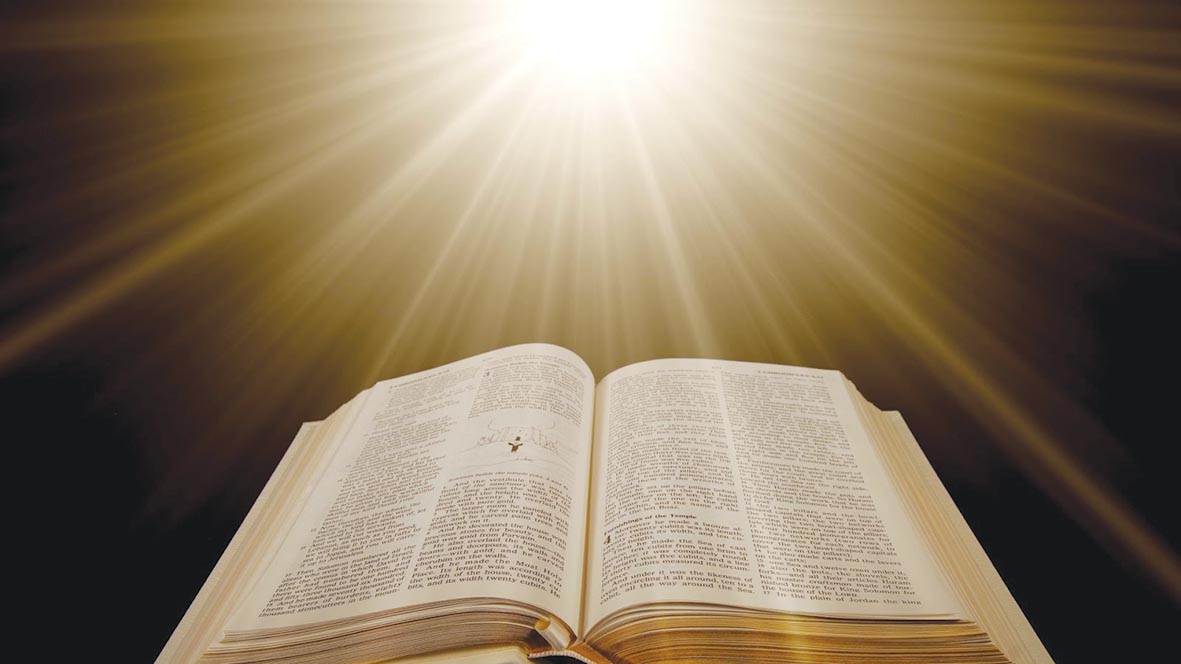 The translated modern English version referencing a thousand years does not refer to 1000 years in English. It actually references to an uncertain amount of time. Now, if this confusion was not enough, the French took the Greek word “Chilioi” and shortened it to “Kilo.”

They then started the metric system and introduced kilo as 1000. Now, due to trade and travel, the concept spread across the world until the whole world was connected on the same page…er, weight! 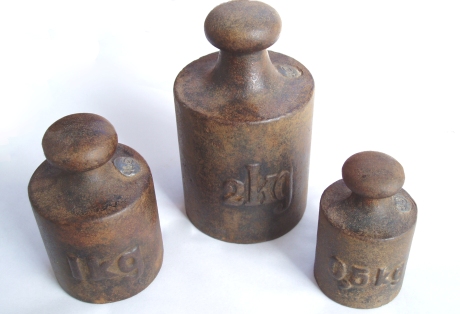 Soon enough, new words like Kiloliter, Kilogram, Kilotonne, etc. referred to 1000 liters and so on. This led to people all over the world start using the word K as an abbreviation for thousand, which soon also seeped into the avenues of economic lingo, thus the transition of $10,000 became $10k, $45,000 became $45k and so on and so forth!!!