According to GAM Director Robert Schmittner, the team came close to proving the elaborate system of caves were all interconnected, missing the mark by nearly a meter. 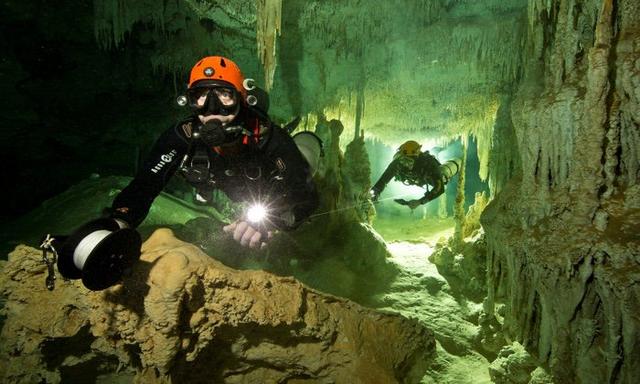 Schmittner told the Mexican newspaper El Pais, that exploring the cave, “was like trying to follow the veins within a body. It was a labyrinth of paths that sometimes came together and sometimes separated. We had to be very careful.”

It’s clear from this discovery that we still have a great deal to learn about our planet and its history. What other surprises may be lurking in unexplored regions of our planet? We can only speculate. 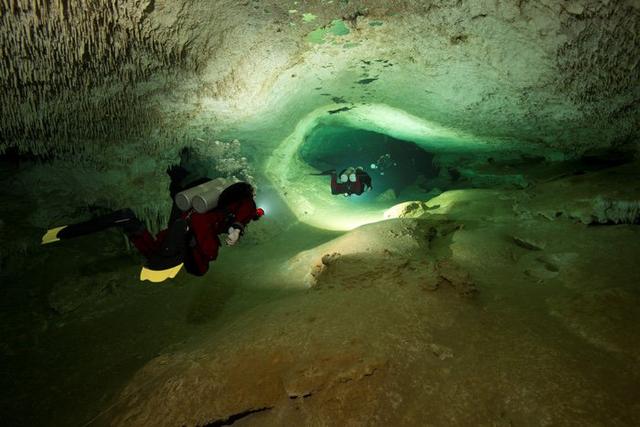