There is no doubt that North Korea is an aggressive country and its leader Kim Jong-un is known for his atrocities on people of country. The country is also very keen on increasing its nuclear arsenal. In times like these, when humanity is coming to the fore, the country is still engrossed in combat technologies. The dogma in North Korea is such that it does not allow freedom of its citizens. They are restricted in many ways. They are not allowed to choose their freedom and act according to their minds. People live with suffocated mindset in the North Korea as do not have access to what people of other countries have.

Here is a list of things which are not accessible to the people living in North Korea: 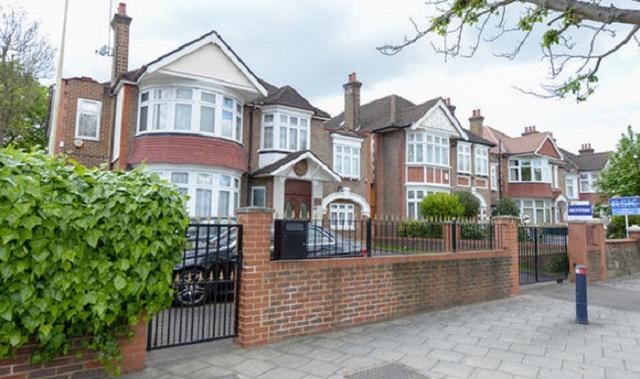 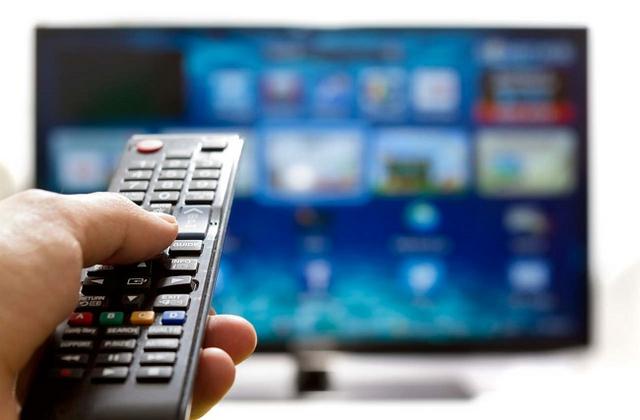