Every signature tells its own story. By a mere look at it, you can tell what someone’s personality is like. And however odd it may sound, it really does make a difference how you write the letters of your name.

Then don’t worry because the signature tells it all. Bear with us as we further explore the 6 common kinds of signatures and their meanings.

Large Signature
The size of the letters in one’s signature reveals how much they want to be noticed. A larger signature shows an author’s courage and confidence. If the letters in a signature are much larger than in handwriting itself it reveals a desire to be seen and heard everywhere.

However, this kind of signature can still be interpreted as the evidence that the author, in fact, feels small on the inside and he is trying to mask his insecurities with a larger size of his letters in the signature. 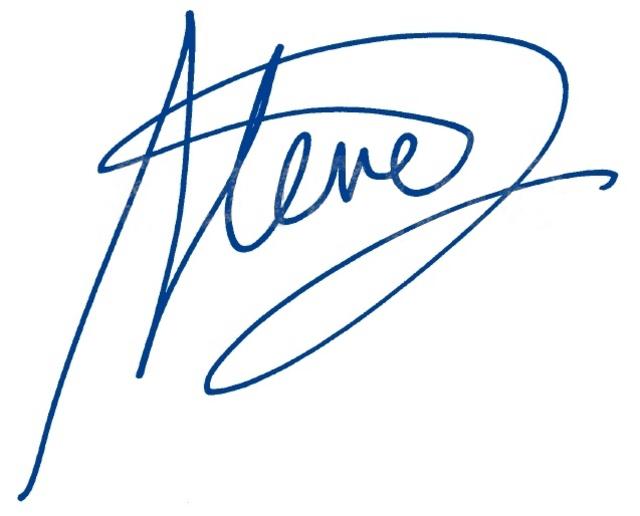 Underlined signature
People rarely underline their signatures, but when they do, they are expressing a healthy self-esteem and general positive image of themselves. They are often satisfied with what they do and what they have become.

When underlined with two lines the signature reveals the author to be strong, decisive and ambitious. He thinks he deserves only the best and he acts like it.

As for the style, the more beautiful the underline is, it is more likely for the author to always seek for attention. He always wants to be seen, and if he isn’t, he will do anything in his power to make it happen.

On the other hand, long and separated lines under the signature are representing people who doubt in their importance, but they will make an effort to have a certain influence in public.

Wavy lines are often seen in women’s signatures which represent a fun and easy-going personality.

Sometimes the line goes through the signature itself. It is a characteristic of people who are angry and tensed at the moment of writing their signatures. And sometimes that line covers only the part of the signature – if it is a name, the person is frustrated with himself. And if it covers the surname, it represents an anger towards the family.

You will rarely see the line that goes all the way through signature. But if you do, that means the person is very unhappy and depressed. 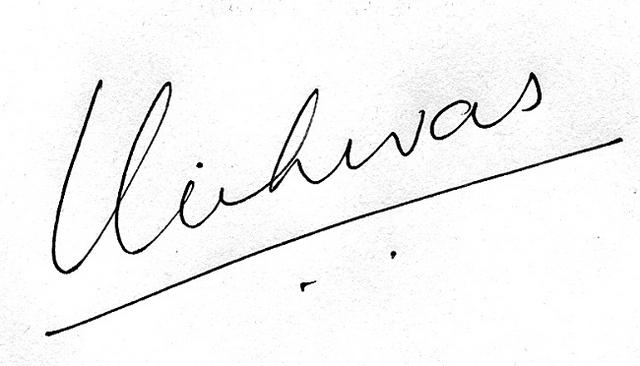