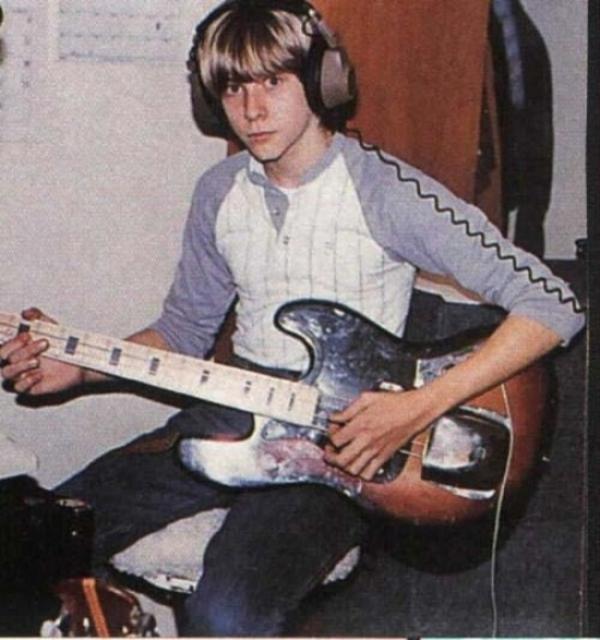 Nobody would have thought that this lad would become such a phenomenal American singer and would surely rule the world! 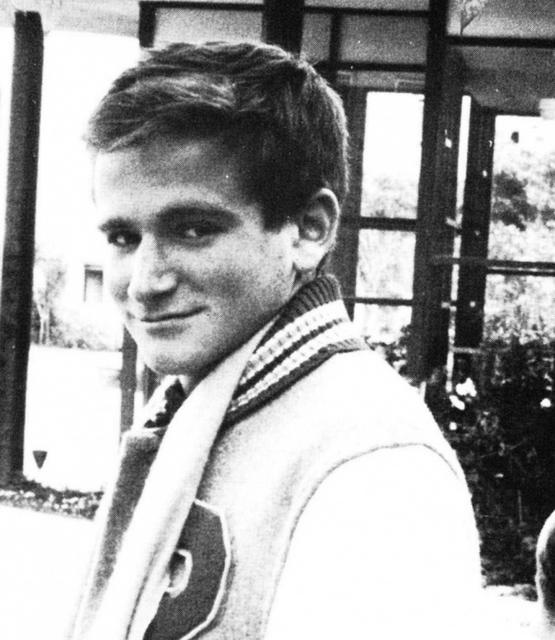 A brilliant actor and a stand-up comedian, Robin was surely a gem of a person! 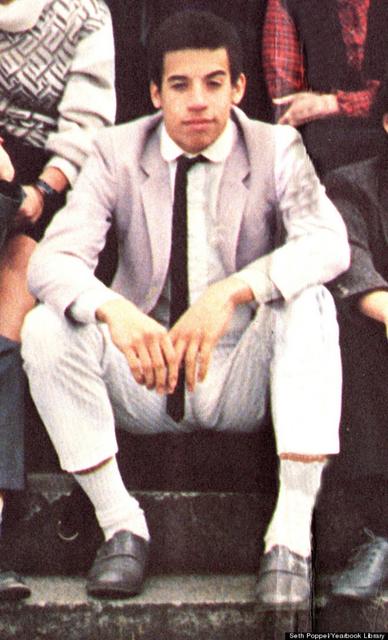 Well-known for his portrayals of Dominic Toretto in The Fast and the Furious film series, Vin has also a come a long way!