An interaction between an elderly man and a young man on an escalator went viral.

Paula Accorsi Picard, from Holyoke, Massachusetts, took to Facebook to share the story – explaining the she was at her local mall when she witnessed an old man at the top of the escalator, hesitant to step on and go down. It was then that the young man stepped in. 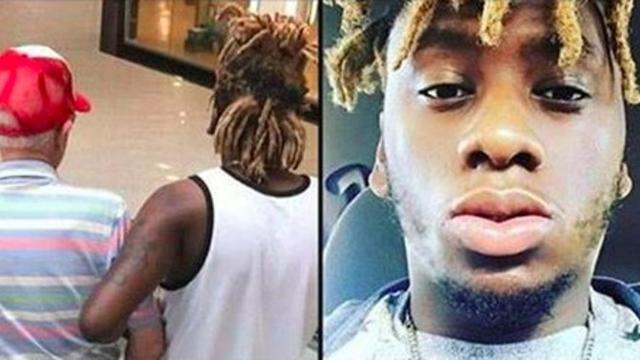 “It was clear he was feeling unsure and this young man offered the simplest kindness: an out-reached arm and a “can I help you on, sir?” He quietly started to explain to the young man that he had gotten stuck on an escalator once and was a little scared,” she wrote.

“The young man gently offered an assurance, they looked at each other eye to eye for just a moment and the older man accepted his arm.”

Picard said that other people waiting to get on the elevator were patient as the old man was assisted. She pointed to the incident as an example of unity and kindness in a dark, divisive time.

“In about an hour, the evening news will air and we’ll be reminded of division, race wars, political mud-slinging, shootings and other heartaches,” she wrote. “But today, violence, race, age, politics and other social lines were blurred and one person simply helped another. I wanted to hug both of them. Whoever this young man is, YOUR FAMILY RAISED YOU RIGHT! THANK YOU! So, please look for the silver linings – as I was so fortunate to witness this evening.”

Many readers applauded the young man for stepping up to help someone in need.

“Amen to the young gentleman. These are the stories that we need to read about. Not all the riots. protesting, and fighting. Show these stories., spread the word. Maybe the media will pick up on this and start showing more of these moments! Bless you!” one Mad World News reader commented on the site’s Facebook page.

The young man was later identified as 23-year-old Alonzo Johnson, who spoke to MassLive about the incident after Picard’s post went viral. 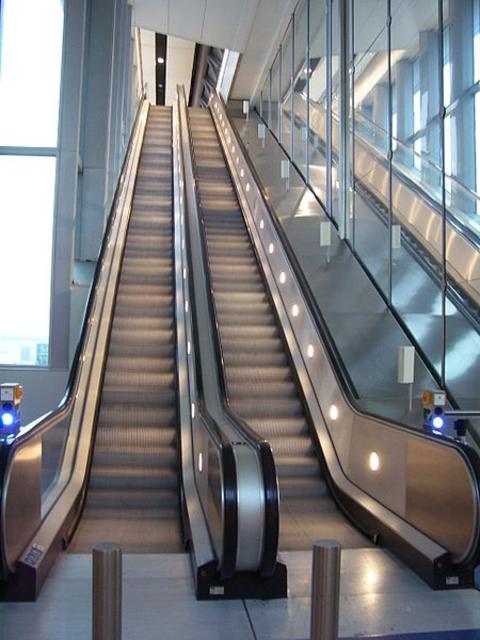 “This is something I’ve never dealt with before and it’s so, like, humbling. But it’s a lot. But I’m embracing it. It’s something very unexpected. My family and I are constantly looking at the Facebook posts and seeing the attention,” he said.

As for why he did what he did, Johnson said it was simply because of the way he was brought up.

“My Mom always tells us to be nice and do the right thing, you never know who’s watching. It’s really the way I was brought up and how I was raised,” he said.