Two year old Jack Jack could not be any sweeter. During this family vacation to Disney World, the Coley family had a goal to capture as many wonderful memories on film as they could – and this one might just be the cutest. Mother Amanda describes that during this interaction between Jack Jack and Snow White, Jack Jack fell in love. 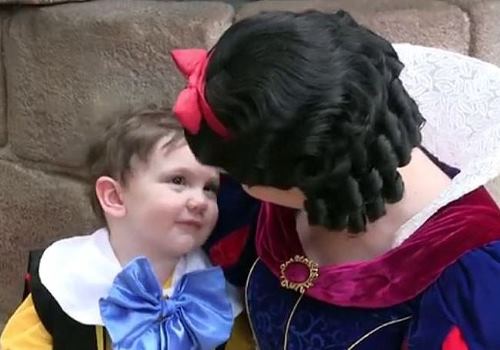 Because of Jack Jack’s autism, mom Amanda did not expect such a warm welcome from Jack Jack when he met Snow White. Amanda explains that this meeting brought a whole new side out of this usually shy little guy. Just watch the indescribable expression on Jack Jack’s face and you will believe it – you will have a grin spread from ear to ear! 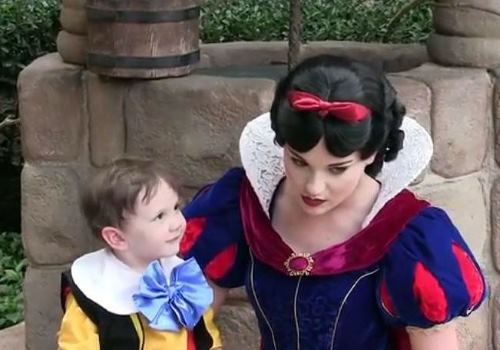