Have you ever been awestruck by the tricks performed by the magicians?Just sitting there being wonderstruck without having a clue on how they put up such a magnificent act.But being ignorant is not everyone’s cup of tea.
So for the rest of you out there, we have compiled a list of answers to those classic magic tricks.
Abracadabra Levitate
A woman is made to lie on a board which is held up by the metal rod, and the magician places himself in angel which would hide the rod. The result of the trick lies in where the magician is standing and how well it is executed. 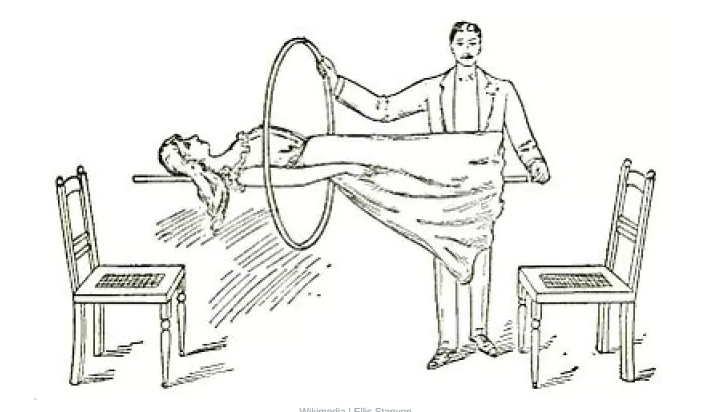 Now you are half
Remember the act where a person is cut in half?The individual, in this case, has to get into a box and tuck their body into providing the illusion that, their body is being cut into pieces. Fake feet are connected toward the end for when the model moves. 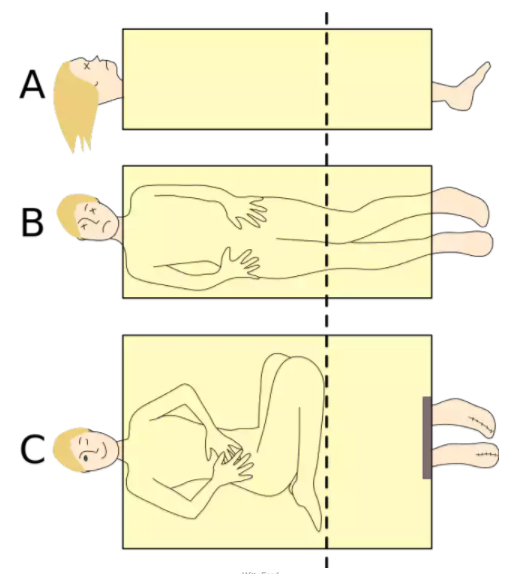