Many imaginary ideas of science fiction writers have been implemented into reality: the telephone, the submarine, the rocket, etc. Today another idea straight out of a science fiction novel became a reality. This time it happened in the sphere of genetic engineering — geneticists managed to find the mythical “source of youth”. Though precise aging mechanisms still haven’t been proven to work, scientists still managed to find out that the aging processes directly depends on the size of telomeres which are on the ends of chromosomes — the longer they are, the longer a person lives. 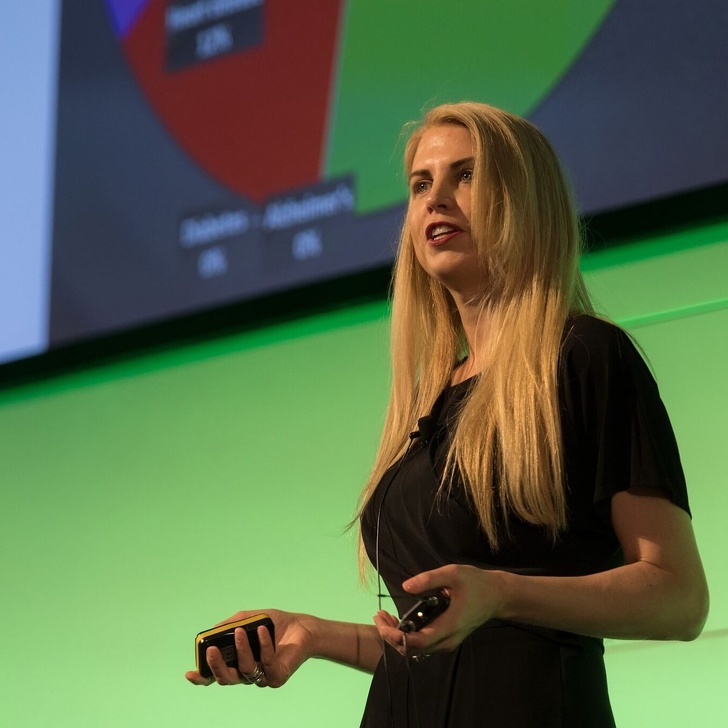 In 2016, the 45-year-old director of BioViva USA Inc., Elizabeth Parrish claimed that she had successfully passed a course of gene therapy against aging. The therapy included the elimination of 2 main effects of the aging process: the shortening of telomeres and the loss of muscle mass.

Telomeres are the areas of chromosomes that are responsible for the number of cell divisions before it is destroyed. The length of each person’s telomeres is individual: a person is born with the length of telomeres of 15,000-20,000 pairs of nucleotides and dies with the length of 5,000-7,000 pairs. Their length keeps decreasing due to a process called the Hayflick limit — it is the number of a cell’s divisions that approximately equals 50. After that, the aging process starts in cells. During the course of research, it was discovered that DNA can be restored with the help of the enzyme telomerase, which interacts with telomeres and “brings them back” to their initial length.

At the moment, the process of restoring telomeres is launched by a modified RNA, which holds the gene for reverse telomerase transcriptase (TERT). After the RNA gets introduced into the telomere, it increases the activity of telomerase for 1-2 days. Within this time, it keeps actively extending telomeres and after that, it breaks up. The cells, as a result, behave like “young” ones and start to divide many times more intensively than the cells of the control group.

Thanks to this method, it was possible to extend telomeres for more than 1,000 nucleotides, which equals several years of a human’s life. This process is safe for one’s health and doesn’t lead to unnecessary cell modifications and mutations because the immune system doesn’t have enough time to react to the RNA introduced to the body. 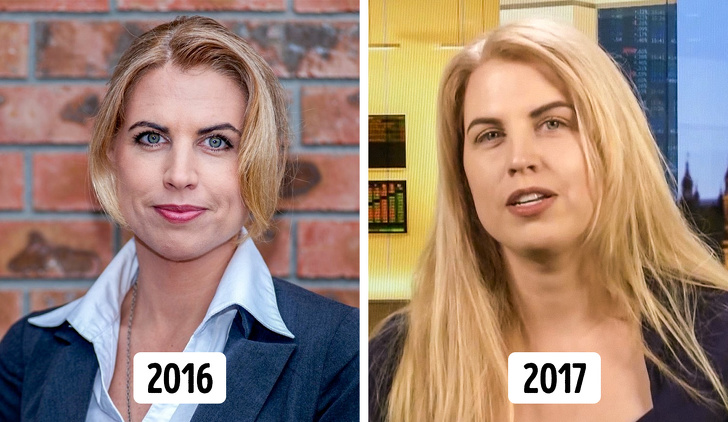 The laboratory, SpectraCell confirmed that the success of this therapy is possible. In 2015, before starting the therapy, Elizabeth’s blood was tested: the length of leucocytes telomeres was 6,710 pairs of nucleotides. In 2016, after the end of the therapy, Parrish’s blood was tested again and the length of leucocytes’ telomeres increased to 7,330 pairs. This means that the leucocytes in the blood of the subject became 10 years “younger”. Parrish had this procedure done in Colombia because such experiments are forbidden in the USA.