It isn’t possible to remember every significant date in history but sometimes, coincidences and unique moments in history correspond with each other making such dates even more memorable and food for thought. Here are 15 amazing date comparisons that will really change your perception of time.

Darwin died in 1882 but his pet tortoise died in 2006
Guess who owned Darwin’s pet tortoise, Harriet? It was none other than Steve Irwin who owned it from 1987 after he got her from the Queensland reptile and fauna park. Darwin found Harriet in the Galapagos Islands when she was the size of a dinner plate. She was taken to Australia by his friend John Wickham. 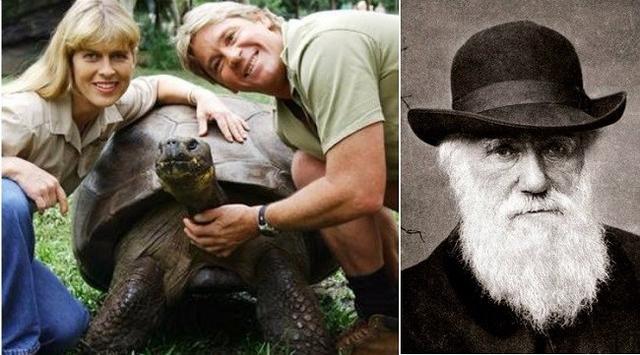 J. R.R Tolkien, Adolf Hitler, and Otto Frank, the father of Anne Frank, all served as foot soldiers at the battle of the Somme
The battle of the Somme was part of WWI and fought between July 1 and November 18 in 1916. Ironically, Adolf Hitler and Otto Frank found themselves fighting side by side on the German side. J.R.Tolkien, author of the Lord of the Rings fought on the opposite side as an officer with the British 11th Battalion, Lancashire Fusiliers. 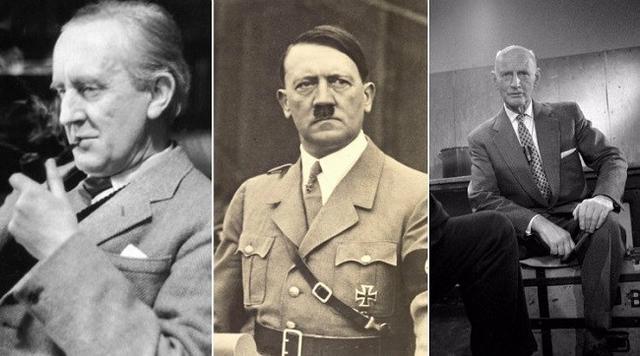