Sleep is defined as a naturally recurring state of mind and body, characterized by altered consciousness, relatively inhibited sensory activity, inhibition of nearly all voluntary muscles, and reduced interactions with surroundings. And sleep is a vital indicator of overall health and well- being.
So what exactly happens when we sleep.
Sleep Paralysis
Have you ever been in a situation where you wake up from your sleep but cannot move? Added to it you get a feeling that someone else is in the room? In the past, this state was associated with the work of evil sprits.
However, science has discovered when we fall asleep, we are paralyzed so that we don’t sleepwalk. So, with sleep paralysis, our muscles “turn off” when the brain is awake. At least 7% of the world population has experienced this at some point and this generally happens when one persons sleeps on his/her back. 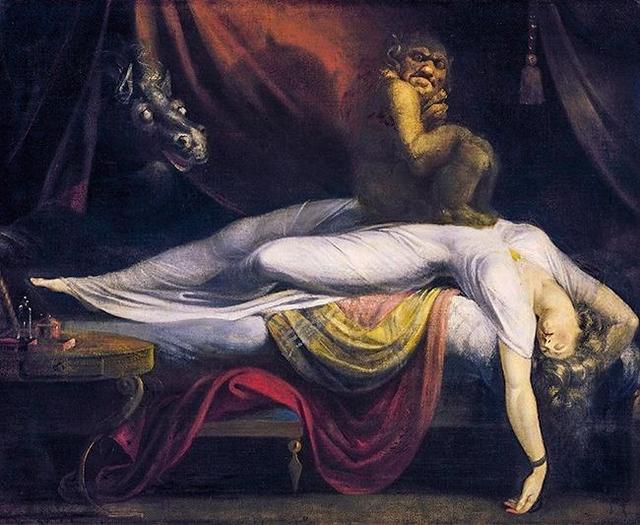 Hypnagogic Hallucinations
When a person is on verge of sleeping, but still awake, weird pictures like scary faces and fantastic creatures appear before his eyes.
Most mentally healthy people have these hallucinations, and this mostly occurs with children often.Stress and good imagination are the reasons for this hallucination. 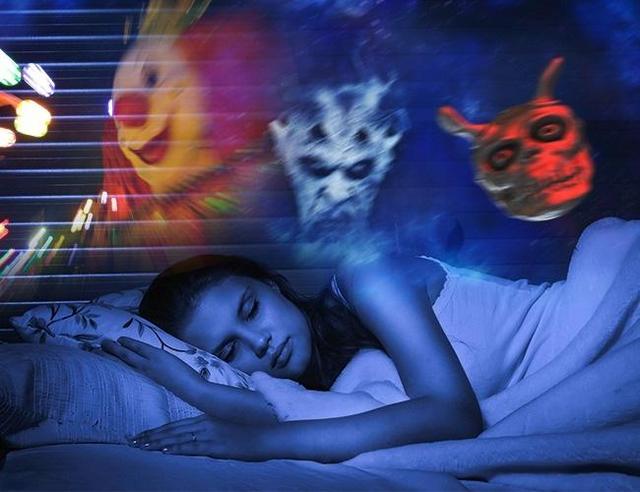 Somniloquy or sleep talking is not psychologically dangerous and more often than not the person will not even be aware of this.
Generally, happens with men and children due to stress. The person’s psyche is trying to resist what he or she does not agree with in reality. 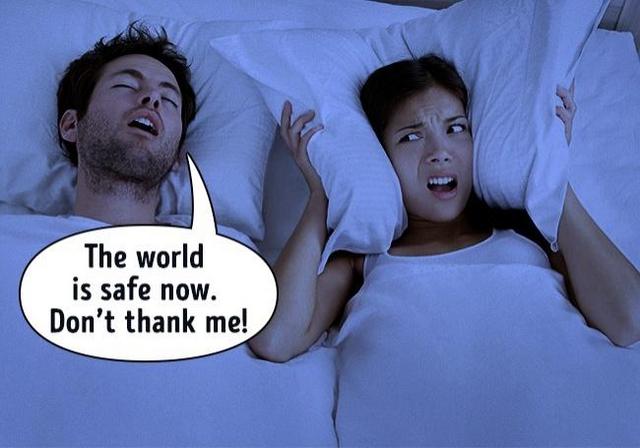