We’ve all been a little spiteful at some point in our lives. Spitefulness is not something to be proud of, but sadly we’ve met people who have pushed us beyond our limits.

However, let me introduce to you some people who took it to a whole new level. These people built houses just to be annoying to their neighbors and their pettiness will stand for generations. If you are a spiteful person – they just might become your new idols!

Here’s the list of spiteful houses we found after scouring America from coast to coast! 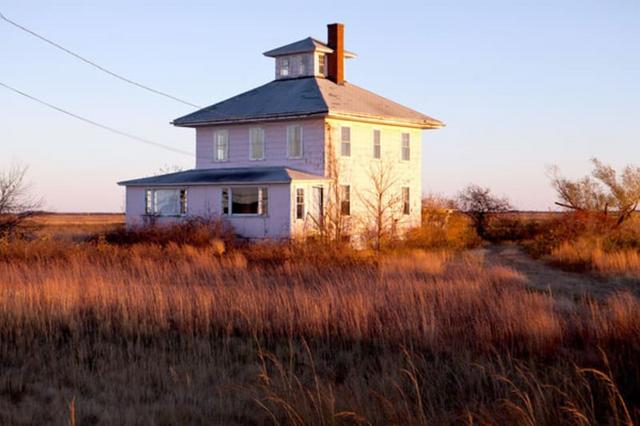 The story begins in 1952 when a woman agreed to sign the divorce papers if her husband built her a house. The condition was building an exact replica of the house they once lived in together. But she failed to specify ‘where’. The husband built her a baby-pink colored house in the middle of nowhere. It’s safe to say that he got his revenge. The house still stands and is currently owned by the Parker River National Wildlife Refuge. 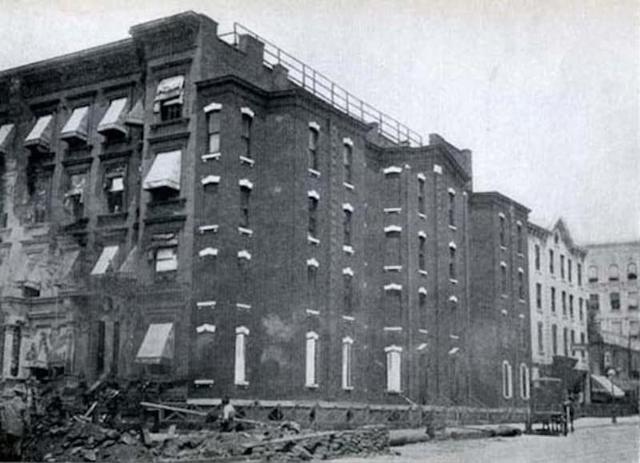 The Richardson Spite House might just be New York’s most famous spite house. In 1882 Hyman Samer, decided to build some houses on the land he owned. But there was a small patch of land between two of his lots. He offed compensation to the owner Joseph Richardson but Richardson was offended by the numbers. Out of spite, Richardson refused to sell the land and build a narrow building with a five feet structure on top to make it much more unusable. The house was finally torn down in 1915.