“The world is a big place and we need to look at it before it gets dark”. Most of us have a strong desire or urge to wander or travel and explore the world. However, unfortunately, there are some restricted places in the world which we are not allowed to visit and this might dampen your wanderlust spirit.
Check out those places which we are restricted from visiting.
The North Sentinel Island
This being one of the islands of Andaman is located the Bay of Bengal and is surrounded by coral reefs from everywhere. This makes the North Sentinel Island, a very hard place to visit. 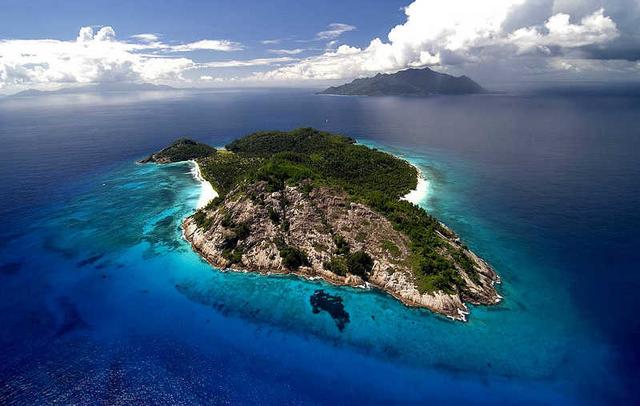 This island is also occupied by the Sentinelese tribe, who are extremely protective of their isolation and apparently one of the last groups to resist contact with the modern world. They also happen to be headhunters. 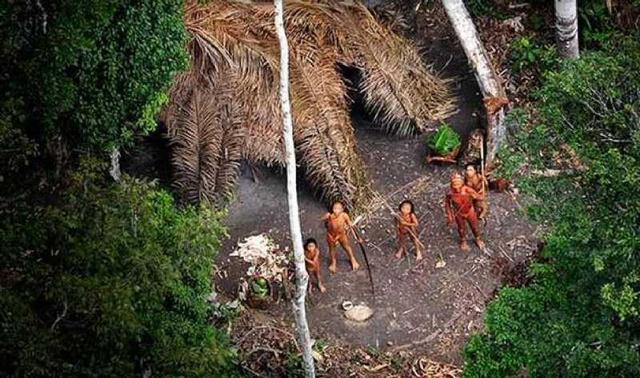 This 20,000 years old cave is located in the southern France and has been banned for the public since 1963. 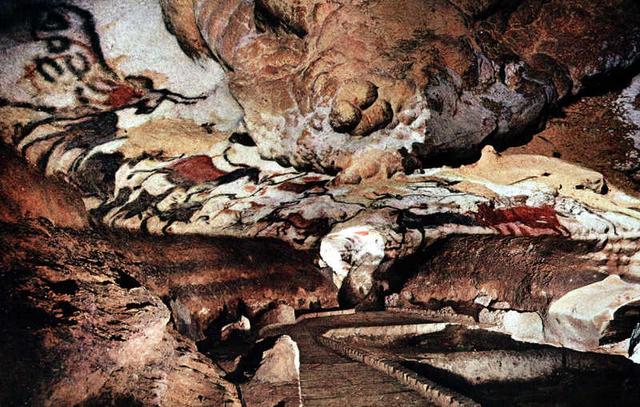 Apparently, when the cave was opened for tourists in 1948, the exhaled CO2 by humans was hampering the paintings in the cave leading the authorities to prohibit entry of humans into the cave in 1963. It has been declared as a heritage site by the UNESCO. 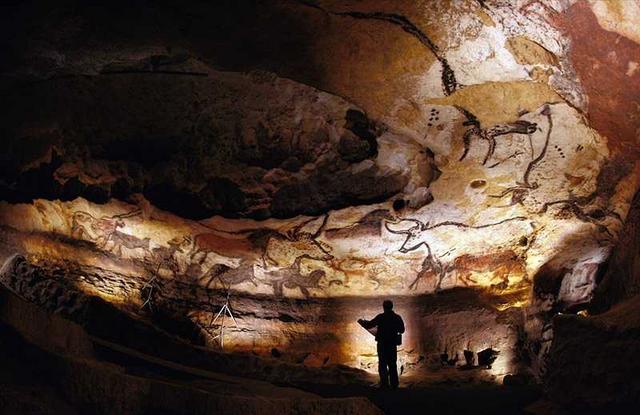 This was a secret metro lane parallel to the public metro, which was 50-200 meters deep metro service in the undergrounds of Moscow, Russia. The purpose was to avoid a nuclear catastrophe. 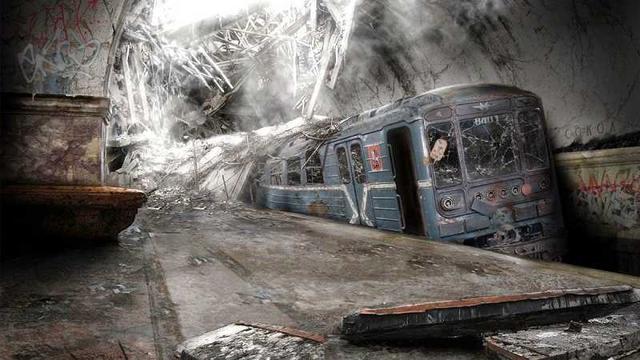 The Ise Grand Shrine
This Japanese shrine happens to be one of the oldest shrines in the world and it comprises of over 100 shrines. Prohibited to common folk, only members of the imperial Japanese family or people related priests or priestess can visit this place. 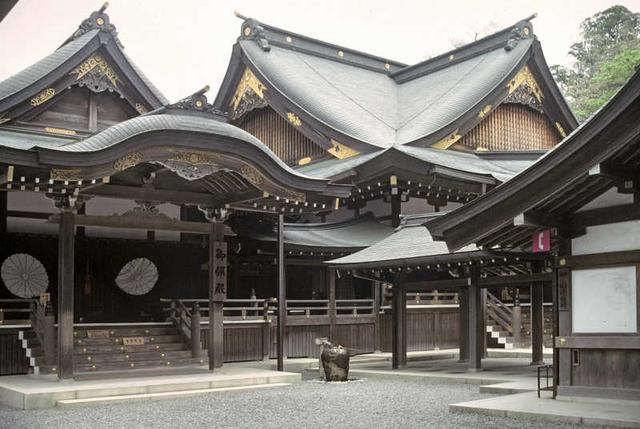 East Rennell, Solomon Islands
Labeled by the UNESCO as a world heritage site, this beautiful island is inhabited by tribes and locals of this magnificent ground and they also happen to be headhunters. 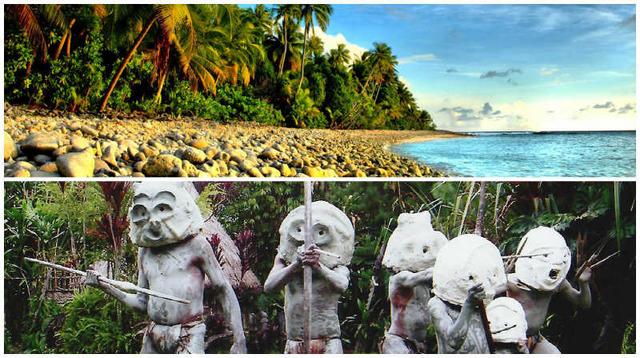 Easter Island, Chile
Goes also by the name of Rapa Nui, this island is located in the Pacific Ocean, this happens to be one of the remote places on earth. This island comprises only of the local habitats. 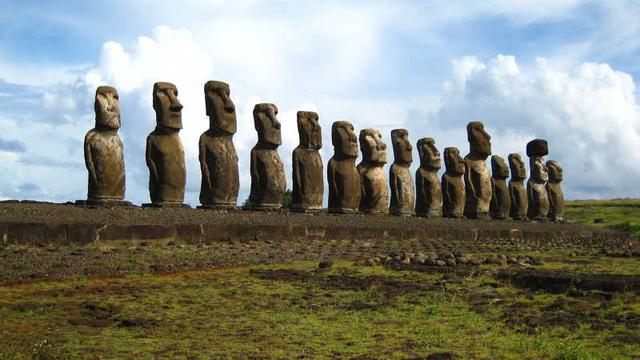 Ilha da Queimada Grande, or Snake Island
Known for its poisonous snake population, this island is located off the coast of Sao Paula, Brazil. Only a few scientists are allowed in this death island after obtaining various permissions. 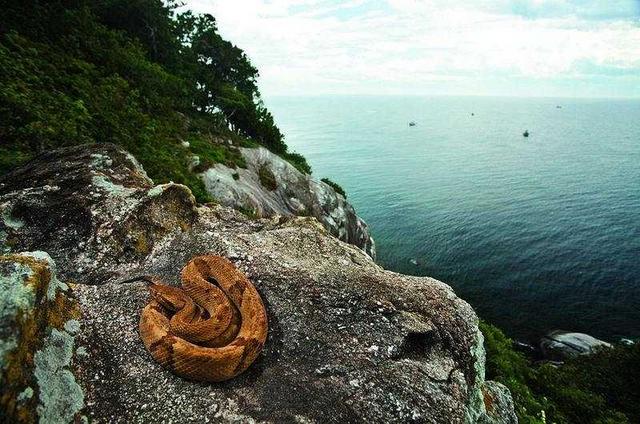 Proveglia, Italy
Poveglia has been a refuge, a stronghold, a place of exile, and a dumping ground for the diseased and deceased for centuries. 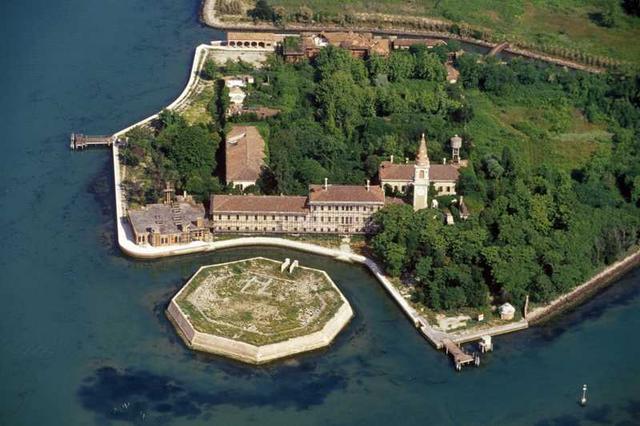