Luck is when you succeed by chance rather than one’s actions. There is a saying that “A man does not seek his luck, but luck seeks its man.”
With this context in mind, we have consolidated a list of the luckiest people ever in human history.
Lena Påhlsson
It is devastating when you misplace something that is very special and close to your heart. But, not Lena. She found a carrot in her garden grew through her wedding ring which she had lost 16 years ago. 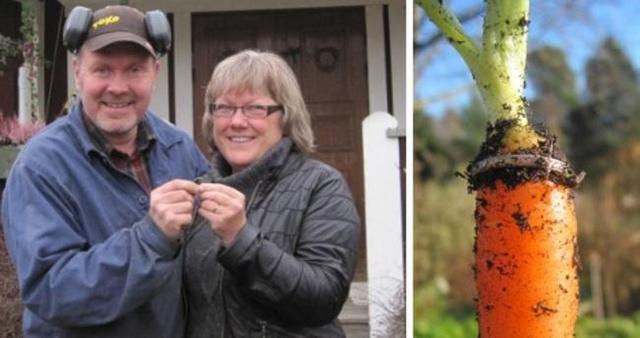 Steve Flaig
Steve was on a pursuit of finding his biological mother.But, unfortunately, he was searching her with a wrong last name. When Steve shared his struggle with his boss who owns a big chain store, he immediately recognized Steve’s mom’s last name, as she was working at a different store of his chain. 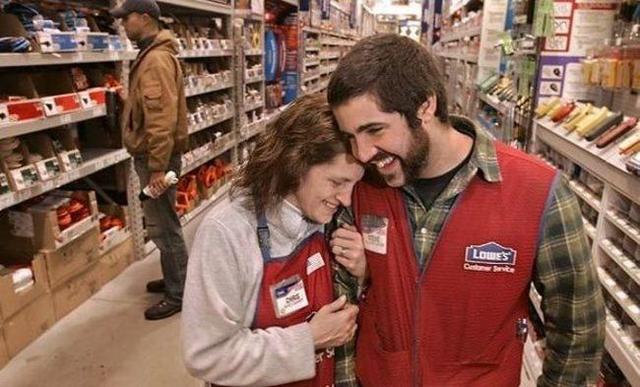 In 2012, she bought two tickets where the first number stood for the number of years for which her parents have been married, and the second their age at the year of their wedding. Both the tickets won her a million dollars. 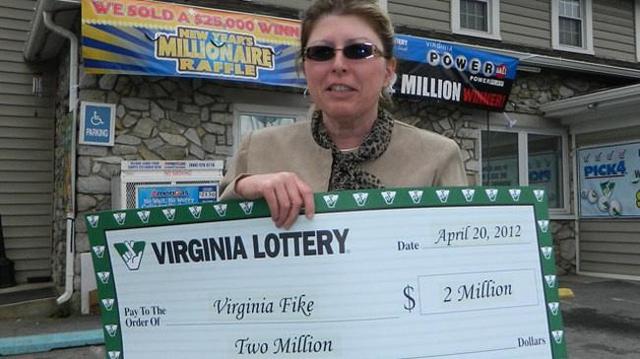