As human kind is advancing in technology and medicine we have left behind a lot of troubles that people had to deal with historically. Unfortunately, global climate change is one of the presents and future problems we will have to face head on. The Climate change is altering the landscape of our planet at a rapid rate.
If we believe in scientific studies then we will only be left with photos of most of the beautiful cities to show to our future generation, as Mother Nature has indicated that a number of places are going to shrink or disappear from the face of the earth.
San Francisco – USA
The research by the University of California forecasted a 75% possibility that an earthquake of a 7 or greater magnitude will occur by the end of this century destroying the city completely. 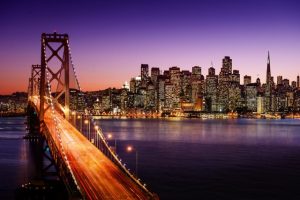 Detroit
With the economic and demographic decline and move to suburbs, the declining population will turn Detroit into an Abandoned City. The parts of the city are already ghost towns and some areas look completely wild. 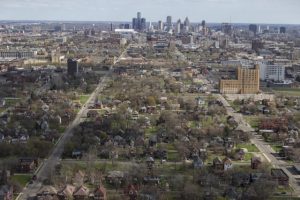 With low birth rate, high poverty, crime, drug, and alcohol abuse, high mortality rates, poor quality of dwellings, and “gray” businesses have destroyed the once thriving city, as the youth are leaving to seek an education and resettle somewhere. 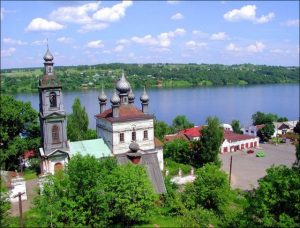