Victor Lyalko is from London, United Kingdom and he is a combat athlete, martial artist and also a trainer. He recently wrote a book that describes the most effective methods for women to use if they were to be attacked.

The first thing to remember is that no matter what size the potential attacker is, there are several ‘vulnerable spots.’ These include the eyes, nose, throat, chest, knees, and groin.

Another move that is extremely effective is by controlling the wrist. Grab a hold of his ring and little finger with one hand while grabbing his middle and index finger with your other hand. Bend his wrist forward in that fashion.

If you cannot control your attacker’s hands, another move that will stun your attacker is by punching him in the collarbone or directly in his Adam’s apple. This will stun and hurt your attacker enough for you to get away. 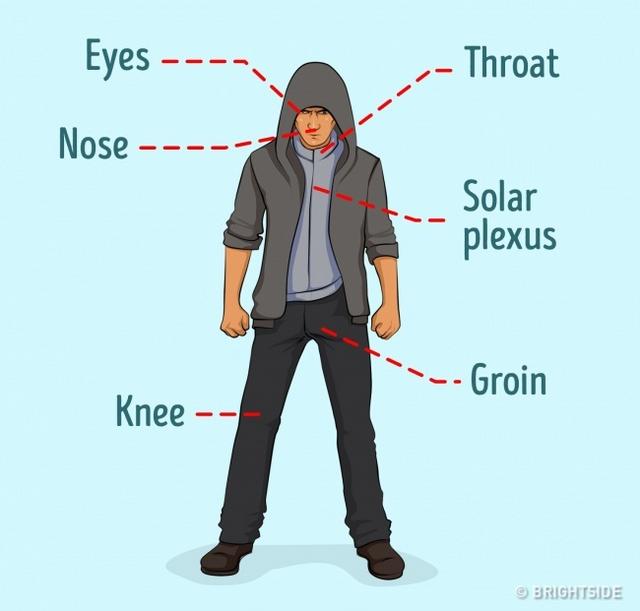 As mentioned earlier, attacking the vulnerable areas on a man are a good and efficient way to defend yourself. The most obvious area of attack on a man is his groin. 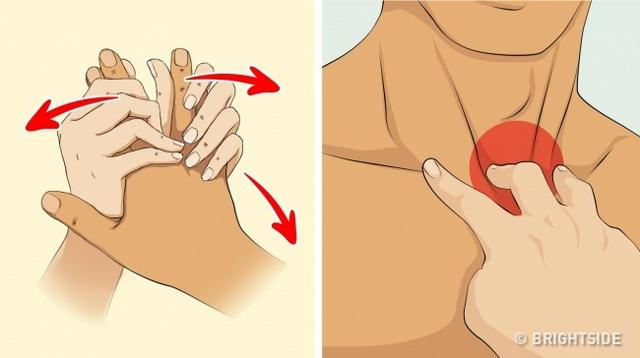 If your attacker grabs you from the front, make a fist in front of your pelvis which will then create enough distance to headbutt your attacker and then knee him in the groin.