We’ve all heard some pretty big whoppers in our day, but these outrageous fibs truly take the cake. Jump in to witness the shocking truth behind the biggest lies ever told or propagated
1. During four separate trips that started with the one in 1492, Columbus landed on various Caribbean islands that are now the Bahamas as well as the island later called Hispaniola. He also explored the Central and South American coasts. 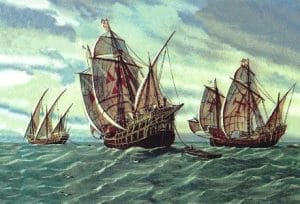 2. But he didn’t reach North America, which, of course, was already inhabited by Native Americans, and he never thought he had found a new continent. You may also remember that it is believed that Norse explorer Leif Erikson reached Canada perhaps 500 years before Columbus was born, and there are some who believe that Phoenician sailors crossed the Atlantic much earlier than that. 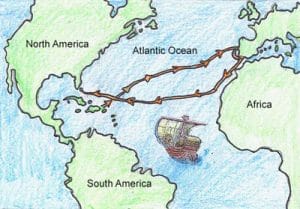 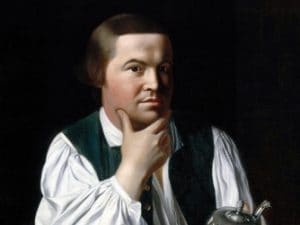 4. The mission had to be carried out quietly, so in truth, it was probably more a “Psst, hey fellas, the British are, like, on the way. Get your guns”—quietly, under cover of night. 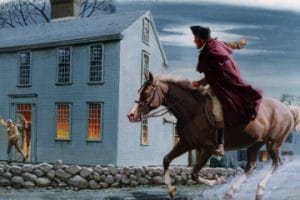 5. There is absolutely no evidence or even the slightest indication that vikings wore horns on their helmets. 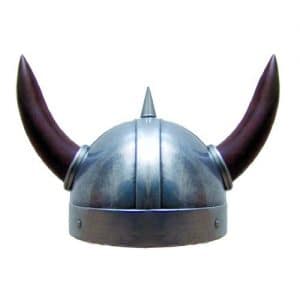 6. That idea actually comes from the scenography of an 1876 production of a 19th century opera by Richard Wagner 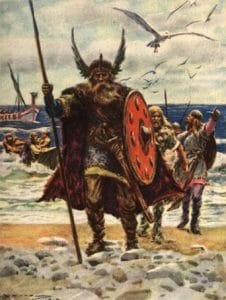 7. A lot of us have an interest in learning medieval history. We’ve heard a lot about a knight’s plate armor being extremely heavy, but was it actually? 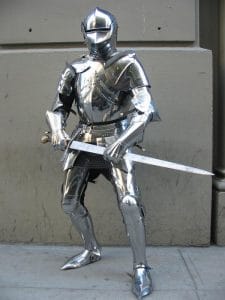 8. It wasn’t heavy at all. It’s said to have weighed 30-50 lbs. Pretty funny considering this form of armor is considered to be the heaviest of all armor. 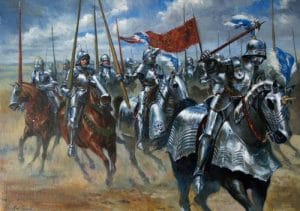 9. Stonehenge is one of the biggest ancient mysteries and they’ve been standing in the same position for 4000 years…or have they? 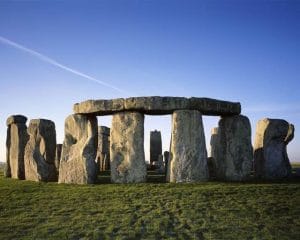 10. Among the most significant finds are two huge pits which have significant alignments with Stonehenge’s central Heel Stone for times such as the sunrise and sunset on the summer solstice. They also give relevance to the nearby Neolithic “Cursus”, a huge but poorly understood earthen mound which sits alongside the standing stones. Ancient Stonehenge, it seems, was very much alive. 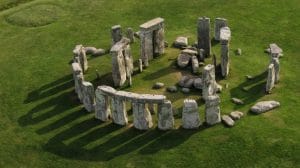 11. One thing that many people believe to be true about Van Gogh is that he cut off his own ear and mailed it to his girlfriend. Since this is such an outrageous thing to do, many people remember this “so-called” fact about Van Gogh well beyond their schooling years, but it’s just not true. 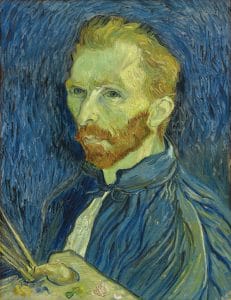 12. Apparently, the two were in an argument when Van Gogh threw a wine glass at Paul Gauguin. In response, Gauguin took out his sword and sliced a bit of Van Gogh’s ear off. After, Gauguin told people that Van Gogh was crazy in order to avoid arrest. 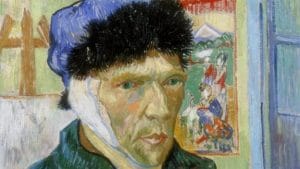 13. Where is the Sphinx’s nose? Many of us have heard the tale that a cannonball fired by Napoleon’s soldiers hit the nose and caused it to break off. Sketches of the Sphinx by the Dane Frederic Louis Norden were created in 1737 and published in 1755, well before the era of Napoleon. 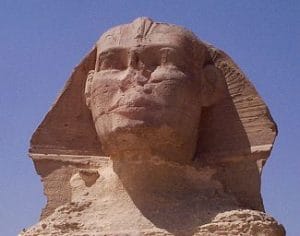