Your luck can wait for you anywhere — in a pile of old stuff, at a flea market, while redecorating, in your backyard, or even in the middle of a field. Luck comes unexpectedly and in the most unusual forms.

Wee will tell you 7 stories of the people who accidentally found things that made them rich. 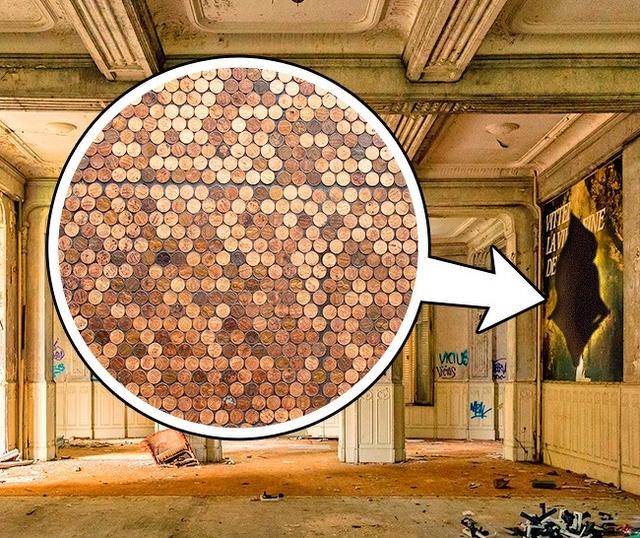 There was an old house in the city of Windber, Pennsylvania that had been abandoned for more than 20 years. One day, local kids got into the house while playing and found several old coins near one of the walls. The kids told their parents about their find. The parents decided to break apart of the wall and when they did hundreds of coins fell out of it. 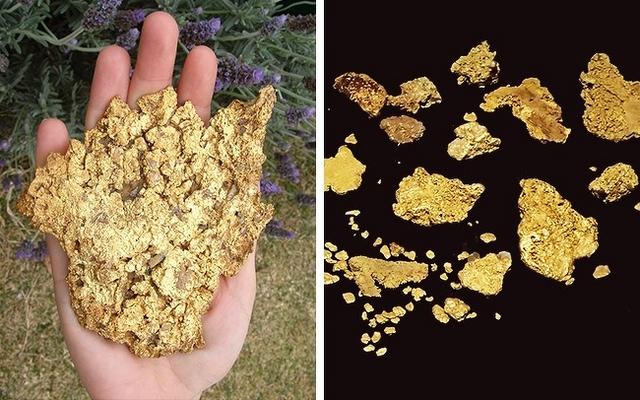 In Ballarat (Australia) a local farmer was walking with a metal detector on desert lands around his home. When the device detected something, he started digging. Immediately he found little pieces of gold. He continued digging and found a huge piece of gold that weighed 5.5 kg and was worth $315,000.

Surprisingly, this area was explored many times but nothing special was found there.