Look back into history and it would be hard to believe that there were no vehicles, planes or technology to help mankind. These days you can do things with ease. Thanks to the advanced technologies which have made the world virtually accessible to everyone. If you have money, you can get yourself a seat on the plane and travel to far off places.
Though, there are some places which you would only know if you are famous as no one is allowed to visit them. They are often restricted to government officials or to security officials. The human nature is always curious to know about such places.
Here we are putting forward some of these places that no one is allowed to enter.
Famous Restaurant
One of the popular restaurant of Disneyland, Club 33, ended up as a secret club which Walt Disney used, to welcome high-class people. It was opened for a limited number of people who paid a heavy initial fee of $25000. 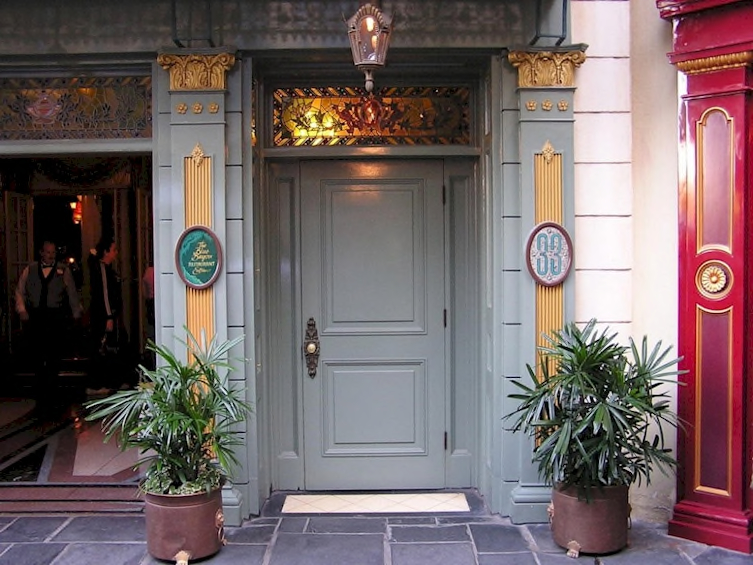 Pope’s Archives
Vatican library is one of the most secret libraries in the world. The secret about the library lies wherein without the Pope’s permission no one is allowed to enter inside the library. If you get lucky to enter, you’d see the archives which are older than 75 years. 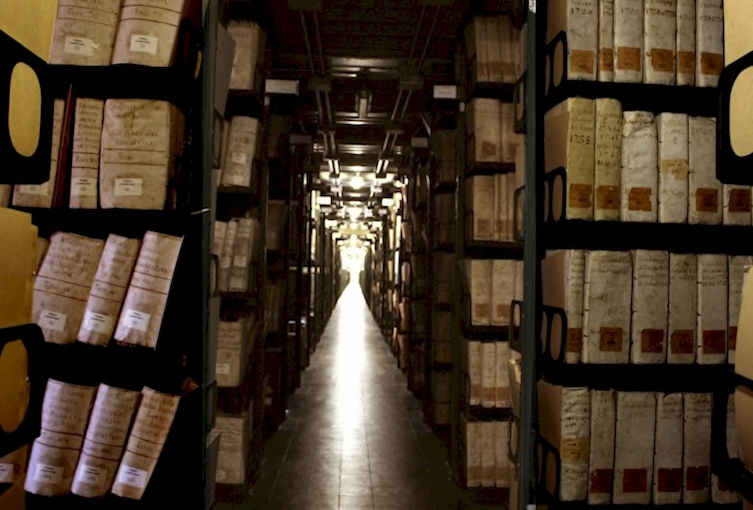 You would be amazed to know that there is a town in Russia which no one can gain access to. It is said that unless you are one of the 17000 crowd staying there you will not be able to get in. There are some secretive Russian companies located inside this town and hence the stringent laws by The Federal government of Russia. 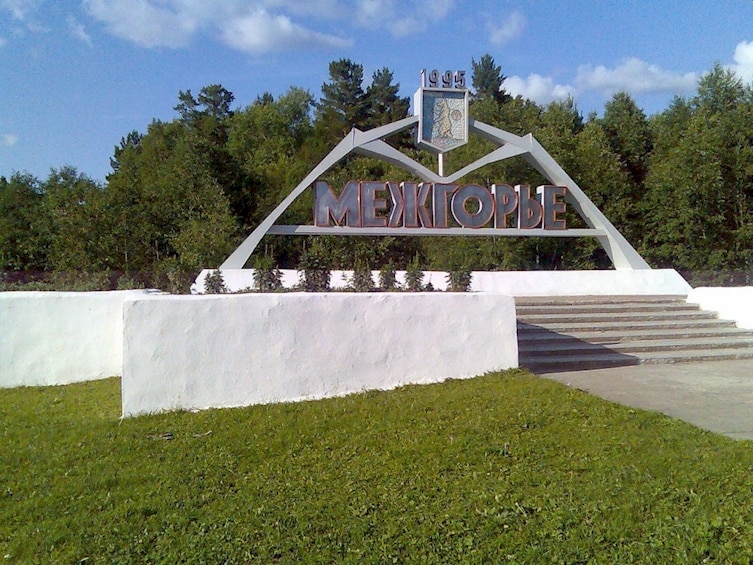 Island In Brazil
Snake Island in Brazil, off the coast of Sao Paolo, is banned for the public as it is the house of the deadliest snakes. This is the place where one of the most dangerous snakes, Golden Lancehead Viper, is found whose venom can eat through the flesh and tissue. 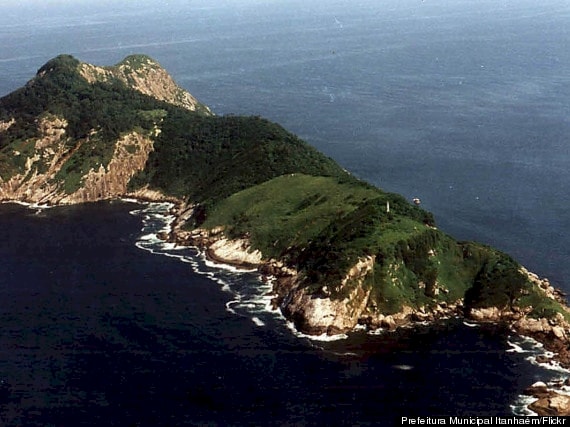 As you might have heard, Area 51 in Nevada is known to be the most secretive place in the world and is off-limits to everybody. It is said to be a military R&D base for different experiments and also for alien technology. 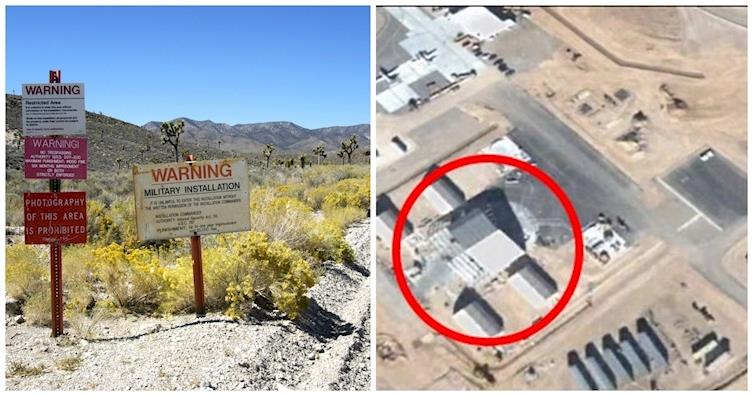 Havenco in Sealand
Sealand was built on WWII anti-aircraft platform and Havenco was an off shore data center built there. This place is bounded by no laws as it is out of boundary to any country. 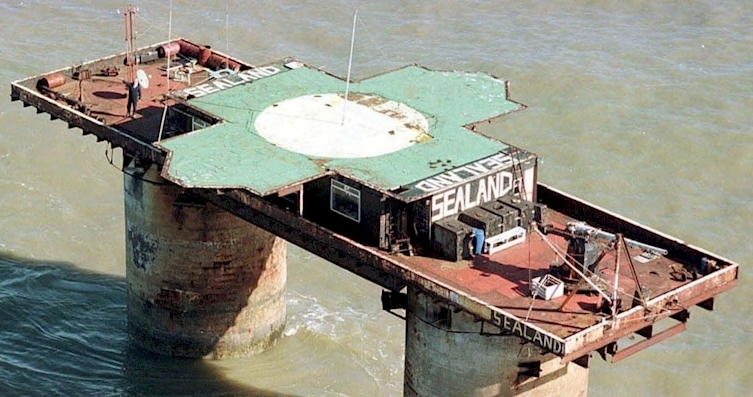