Learning about history has always been a very interesting thing to do. Some people were so into “history” that they studied this subject for their entire life. Many of them were later known as R…

Though a tough subject, there are some historical facts that we all know. But, now to break your heart, we are here to enlighten you about the myths of some historical that you have been believing since ages. 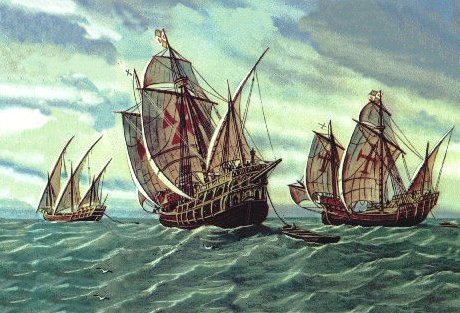 Discovery of America by Christopher Columbus is one of the most important chapters in the history. But wait! Here is something more and new to the story. It is said that Columbus did not actually discover America because Nomadic tribes from the Bering Land Bridge across Alaska used to be settled in America thousands of years ago. So, it is just that the land was not known America but it had human habitation. Colonies were set up after Columbus came to know about the land.

Well! Did you know that Vikings never wore horned helmets as shown in history books. It is just the artist’s imagination and creativity that he drew Vikings with horned helmets. Horned helmets actually came into being some thousand years ago during the Bronze age and were actually used in ritualistic and religious ceremonies.