How much effort goes in saving energy at home yet the bills show that your efforts hardly make a difference? Well, there are several additional ways where you can save energy but instead you’re doing just the opposite. The common assumption is that as long as you aren’t using a device, it won’t use energy even if it is plugged in. That’s where you’re wrong because it does!! Appliances can actually continue working even though you haven’t pressed the function button. Here are 5 appliances still using energy despite of having been turned off.

A charger without a phone
This is a classic occurrence especially at night. Many of us put our phones on charge before retiring. When getting up in the middle of the night for some purpose or the other, we tend to disconnect the phone from the charger but forget about the charger itself. A phone charger left in the socket will still use energy although at a low level that may not make a difference. But!! When it all adds up, it certainly will cost you. 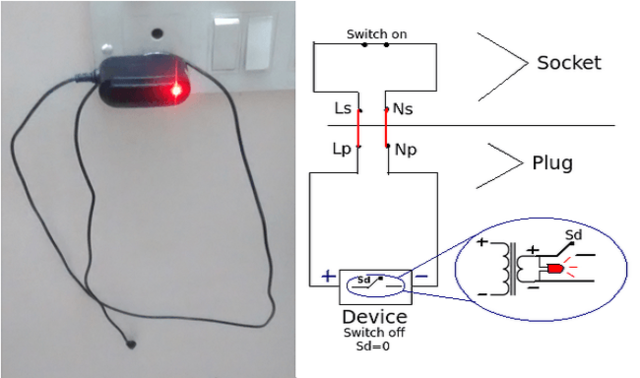 A digital TV tuner
TV tuners usually continue working even after they are turned off. This can lead to $22 of energy wasted in one year. Most of us will not even switch off our tuners to standby mode. Just turning the TV off isn’t enough because tuners left on will result in 5 times that cost. 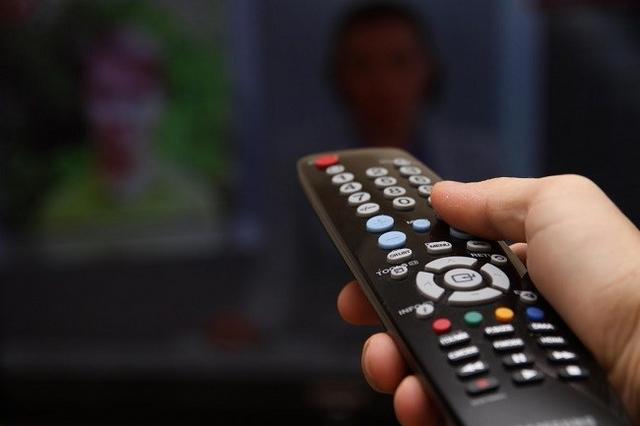