The world is full of traditions that seem strange and sometimes even wild to other cultures.

Today we decided to find out why sinks in the United Kingdom have 2 taps.

Most British housing dates back to the 19th and early 20th centuries, before water mixers and modern valves appeared. Some dwellings are much older, one of the consequences of living in a part of the world with few earthquakes.

When internal plumbing was introduced, it began with a simple system sending cold water directly from the network to the kitchen. Hot water was added later, separately. Thus, a dual system was created.

Reason #2: Respect for the law 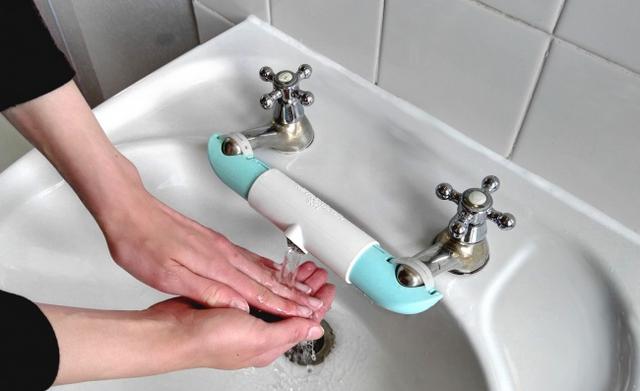 In the UK, there’s a law that prohibits mixing cold water and hot water from a boiler. The fact is that there’s no central heating in the country, and there’s a gas column in each house (which British people call central heating).