2017 is coming to an end and with that, we typically reflect on the past year — our successes and our shortcomings. But trust me, it’s better if you don’t start counting them.

For many of you, this past year wasn’t exactly your best and you may want to forget about it altogether. However, if you think you had it bad, think again — because these people DEFINITELY had a worse year than you.

1. In all fairness, everybody defines success a little bit differently. I probably wouldn’t include driving your own truck into the bottom of a bridge in mine, but hey, to each their own.
Still, if anything seems like a shortcut to success, that’s it. 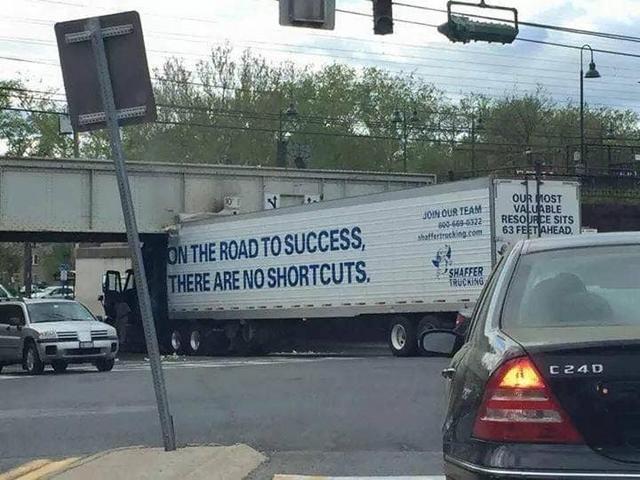 2. Every person in this family had something amazing to celebrate, except poor Emily. Well, actually she was celebrating herself this year and to me, that’s so incredibly relatable. You do you.
Especially since the people on the left are just excited. Emily can be excited too! 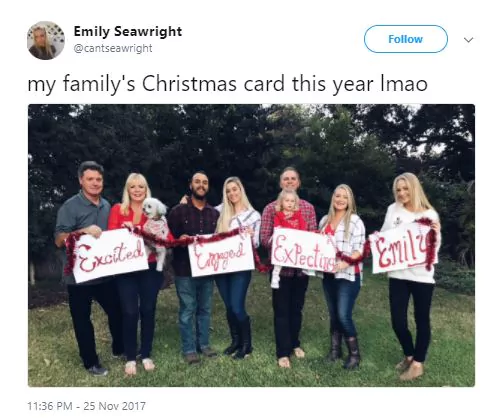 3. I know this swan isn’t a person, but unless you had your mouth frozen shut, he’s definitely having a worse year than you. He’s not complaining though. After all, his lips are sealed.
Worse yet, nobody else on the lake even understands his struggle. 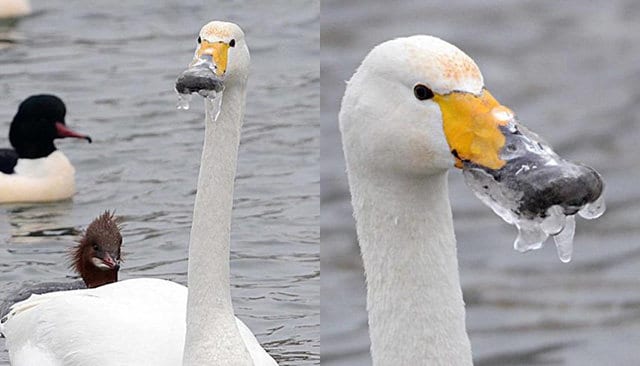 4. Just think, if she would have fell through that ceiling a few feet over, she may have had a nice easy water landing on some sweet Aquafina instead of smashing into that bench.
Mind you, I guess she’d still have to go through the machines. 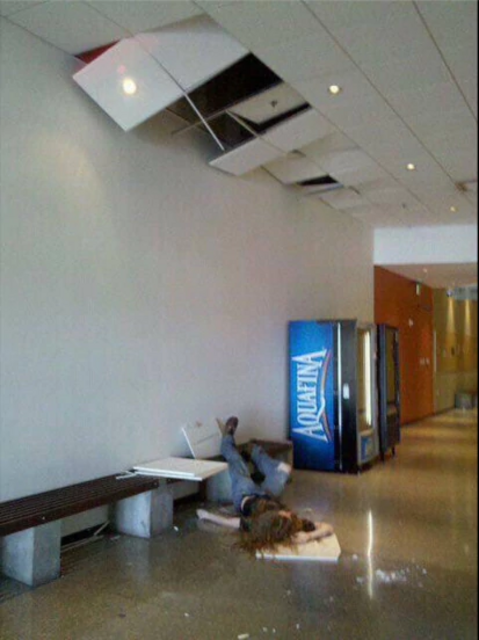 5. At this point, I would just sell the whole house as is. You may lose some money, but can you really put a price on having to clean this whole mess up yourself? 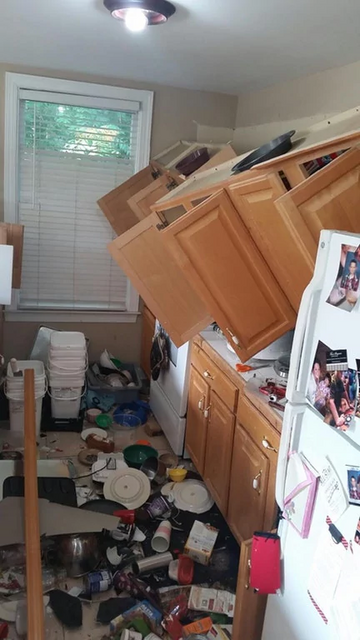 6. I’ve heard of cities putting boots on vehicles for parking violations, but this is taking it to a whole new level. You know you got a good parking space if it’s this set in stone. 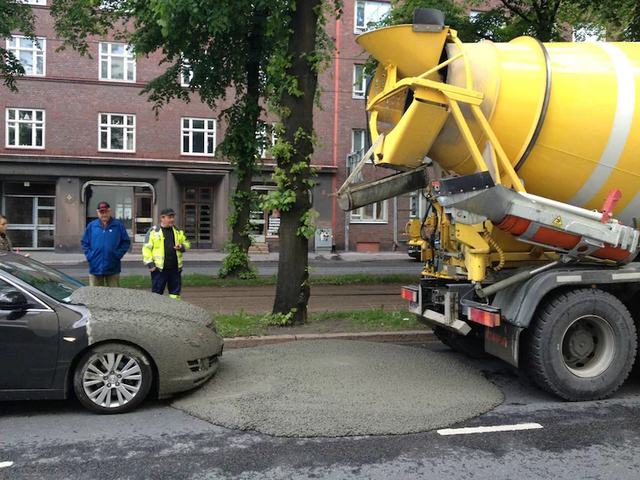 7. Just a tragic bride, going on a lonely ride. She took the midnight bus going anywhere. It’s the sequel to Journey’s “Don’t Stop Believing,” except this version isn’t as uplifting as the original. 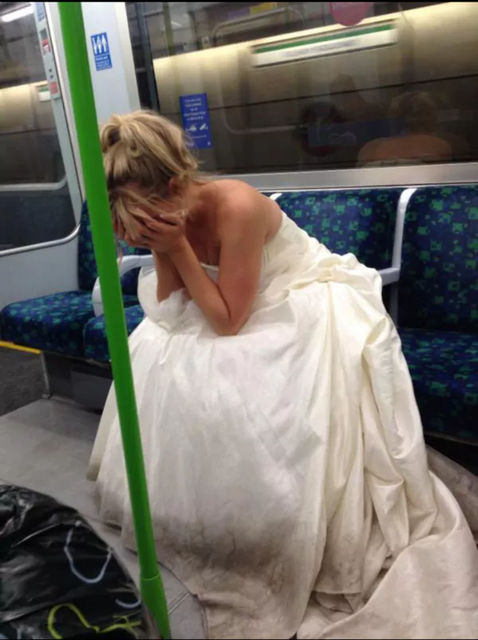 8. Something tells me this guy took Nike’s slogan “Just Do It” to heart when he bought that hat, but this most likely isn’t what Nike had in mind. Just don’t do it! 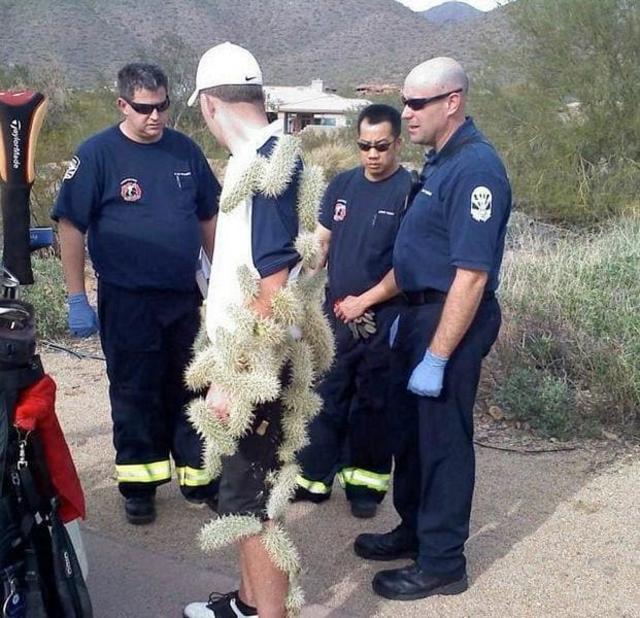 9. I ask myself how this is even possible, but what I have learned in this life is that when you put your mind to something, anything is possible. Bravo, young man. 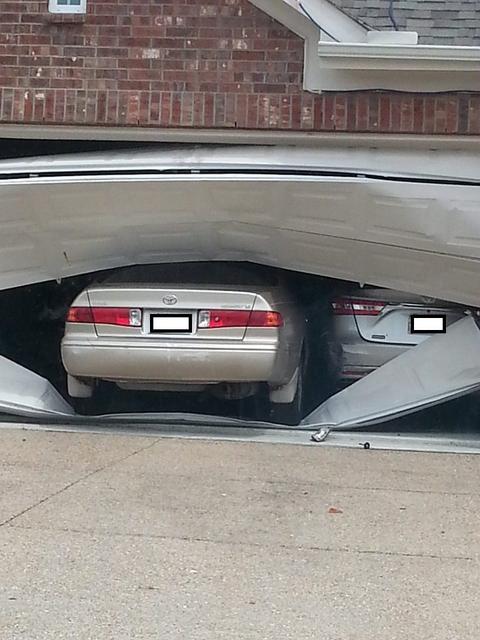 10. In her defense, those packages are a real beast to open. I mean who designed those fortresses of plastic? Even though I understand how this happened, I assume she didn’t think through her plan of attack. 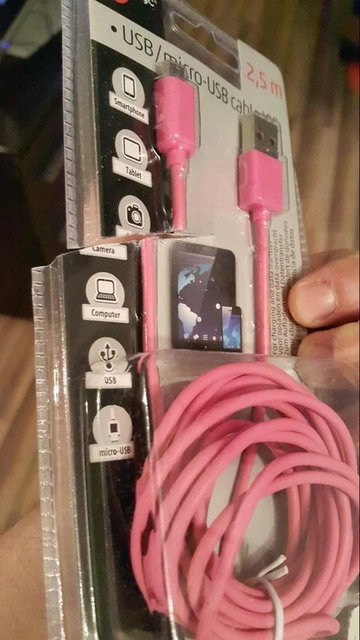 11. I mean talk about getting off on the wrong foot. This right here is a sole killing experience. Subways are savage and they may not cost an arm and a leg, but they do cost a foot. 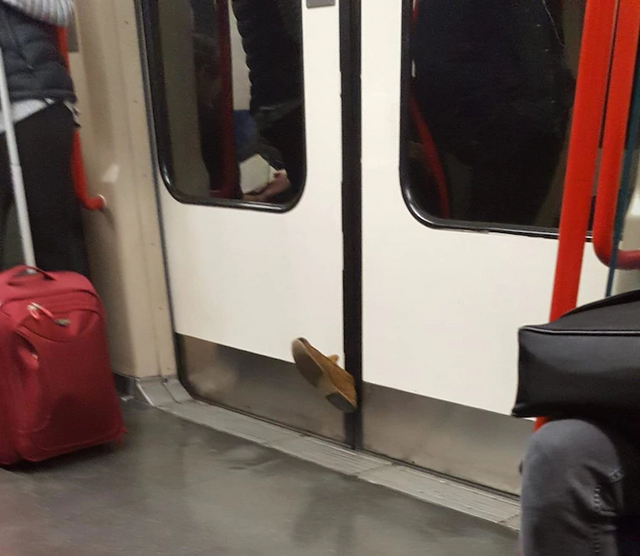 12. You know what E. coli can’t survive in? Vodka. It is truly the healthier option of the two. Water may keep you hydrated, but Vodka will always be there for you. 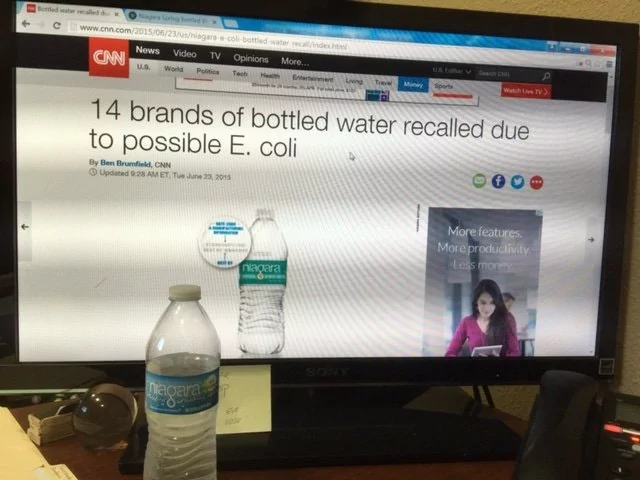 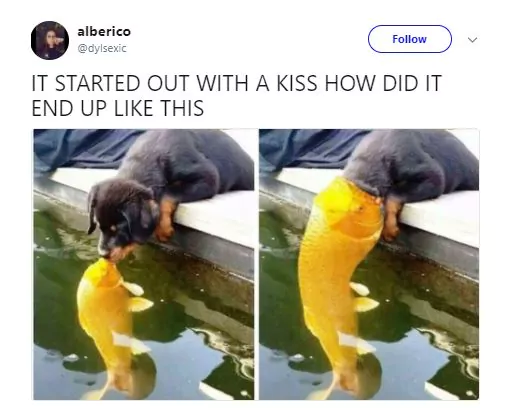 14. Two of the cars are parked crooked. The third car is hanging on to its parking spot by a tire. I give two out of ten for parking skills in this Irish lot. 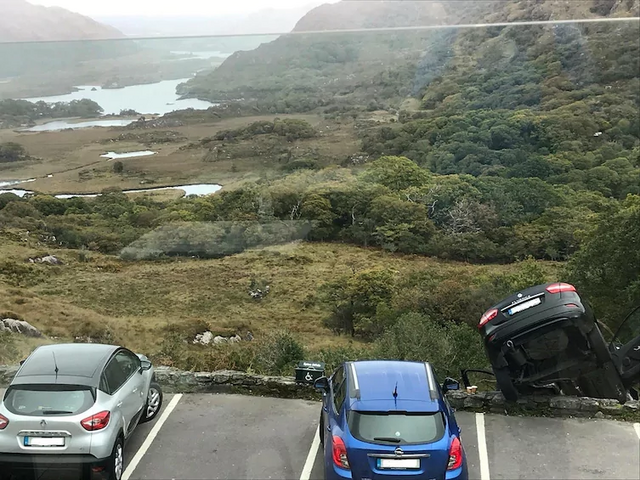 15. I am a gummy bear connoisseur and I know that melted gummy bear goo is the stickiest substance known to man. Therefore, it is definitely time for this guy to go car shopping. 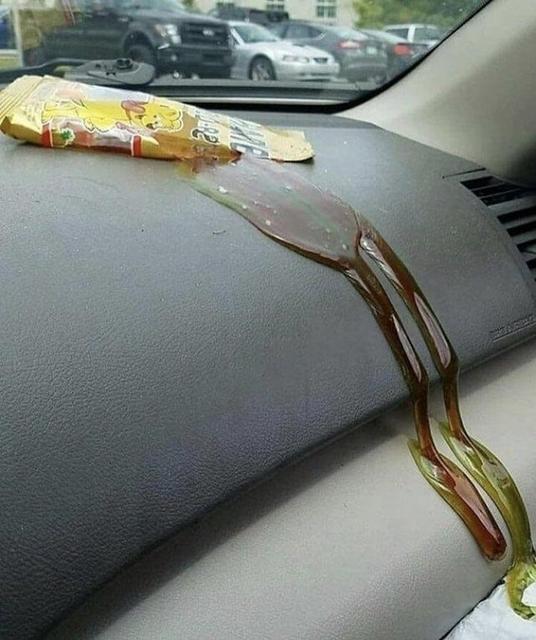 16. That is one expensive mistake, but perhaps it’s a part of a larger marketing plan from Tesla to encourage acceptance of self-driving cars. After seeing this, I fully support Tesla’s initiative. 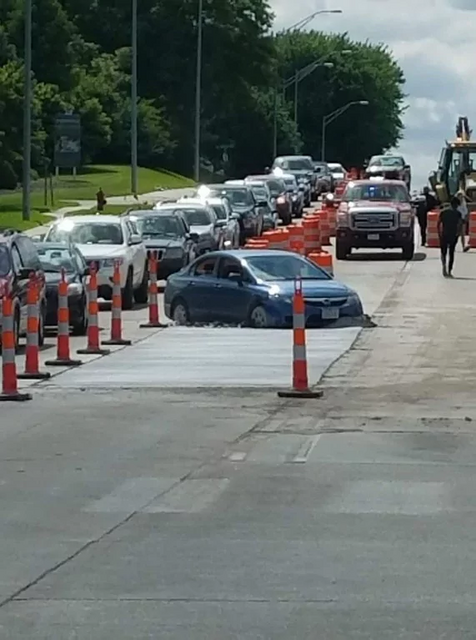