Photographs have become an essential part of our lives. Anywhere we go, anything we do we need a photograph taken to preserve that memory. But do you ever wonder what it would have been like a few years back?
Here we have consolidated a list of exceptional historical photos that will leave you stunned.
Battle Of Borodino
Picture of a witness to the Battle of Borodino — fought during the Napoleonic Wars on 7th September 1812. This was taken a century later where the former soldier was 117 years old. 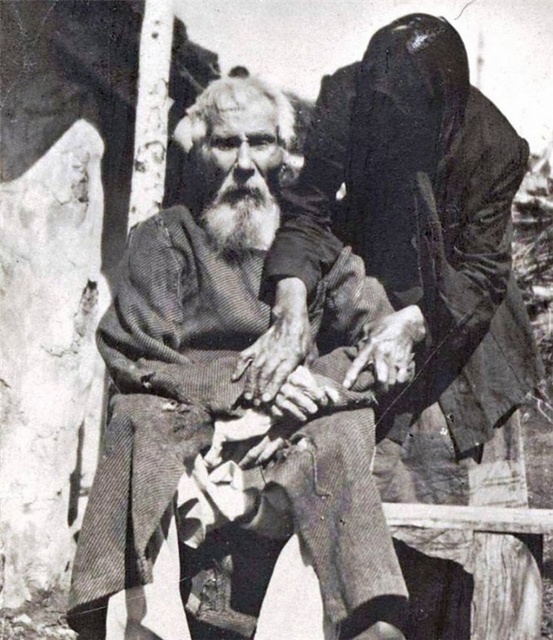 Lucky Boy
Bald me were invited to the lipstick factories in order to pose as ‘ live dummies’ to test the new lipstick products in 1950. 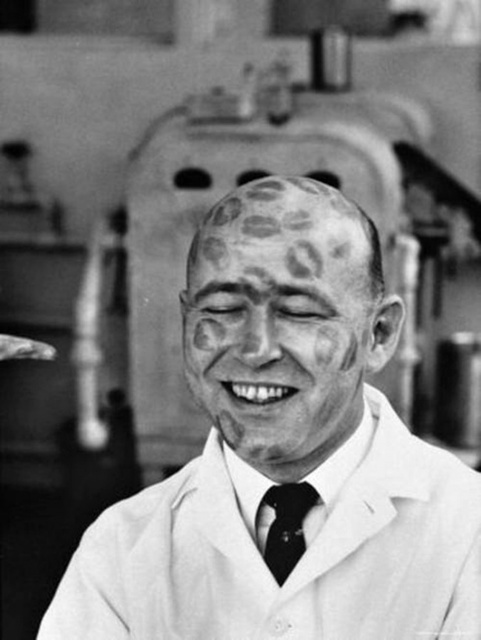 A rare picture from 1979 where Robin Williams is dressed as a cheerleader. 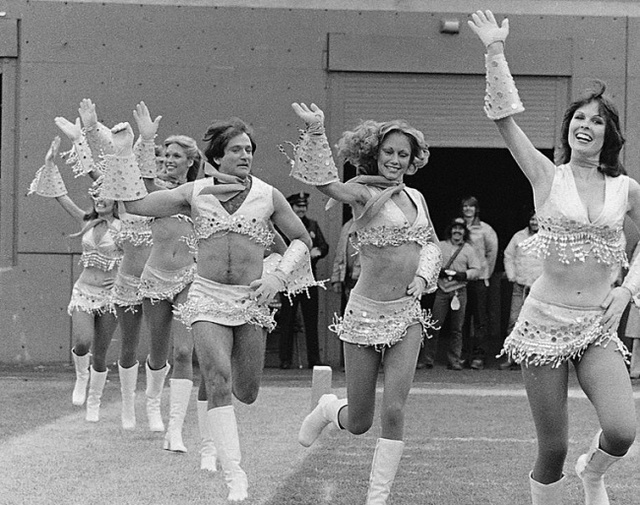 Tree Men
Lumberjacks posing for a picture in 1915, Portland, USA. 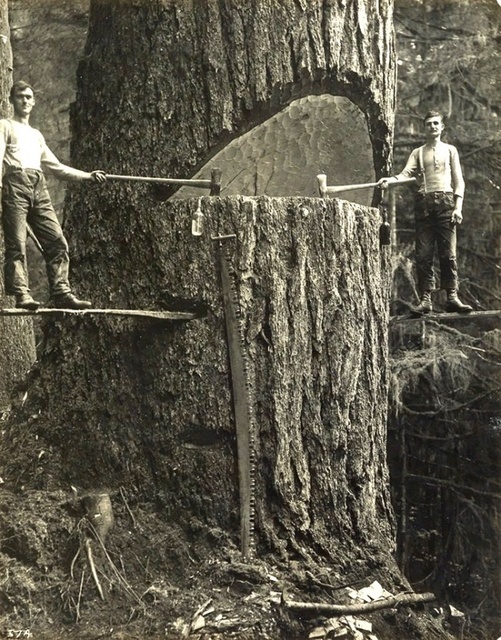 Picture of a young Iranian woman in 1960. 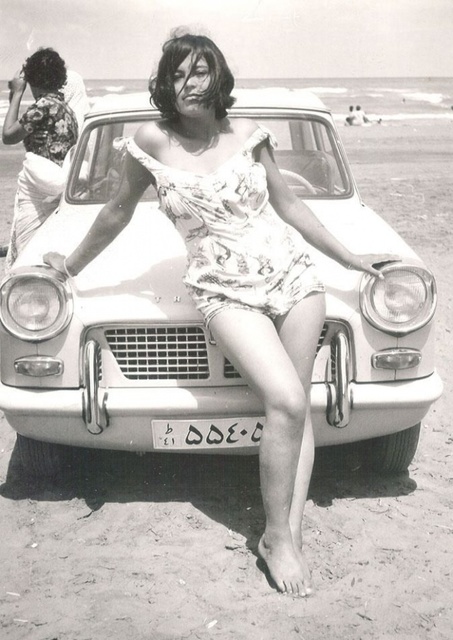 In House Doctor
The back pain is healed with the help of a Bear in 1946, Romania. 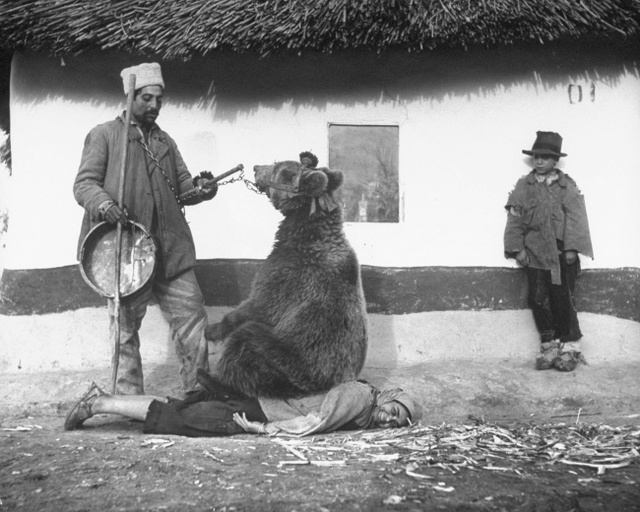 Picture of Alice Liddell who was an inspiration for the Alice in Wonderland, the famous novels by Lewis Caroll. 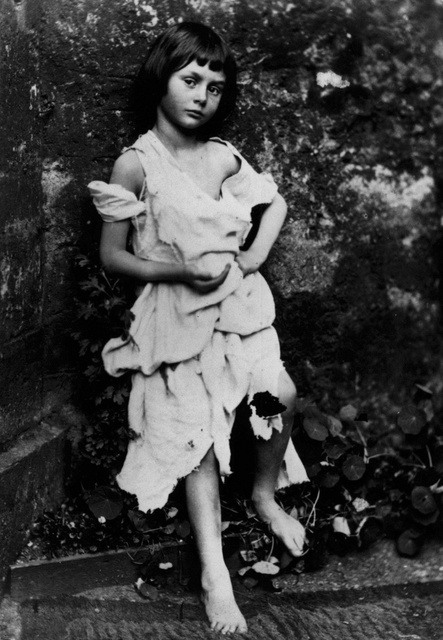 An era when the mothers had become so poor that clothes for their children were stitched from the floor sacks. On learning this, the floor producers started printing cheerful patterns on their sacks 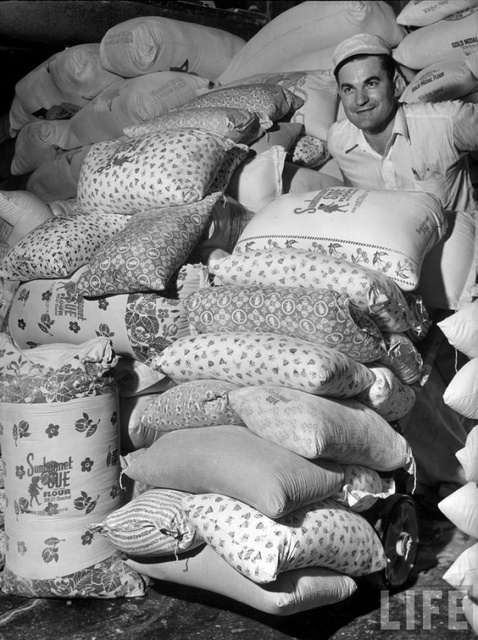 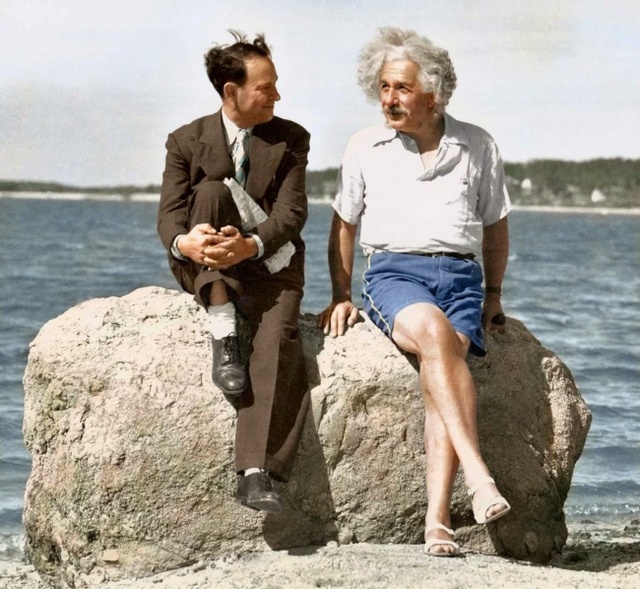 Spray Me
A machine to spray the perfume,1952. 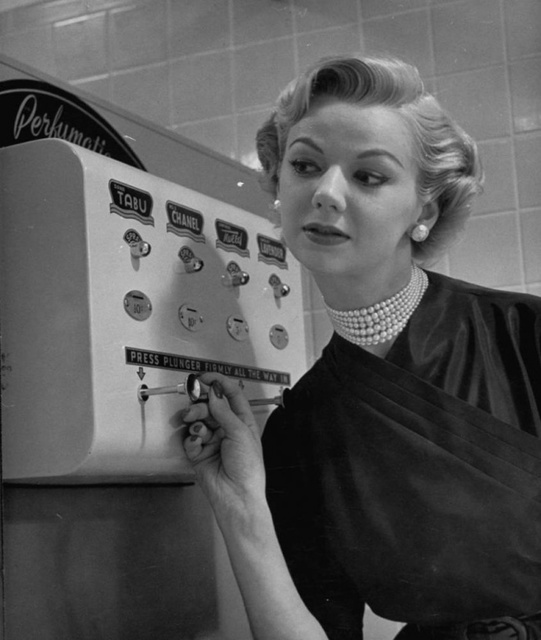 Miss Universe
An incident where Miss New Zealand fell unconscious, during the Miss Universe event in 1954. 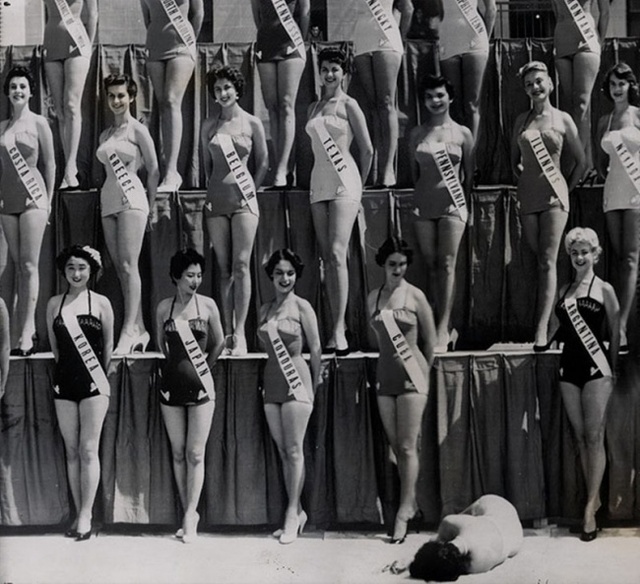 A picture of the Polar Explorer with his partner taken in 1947. 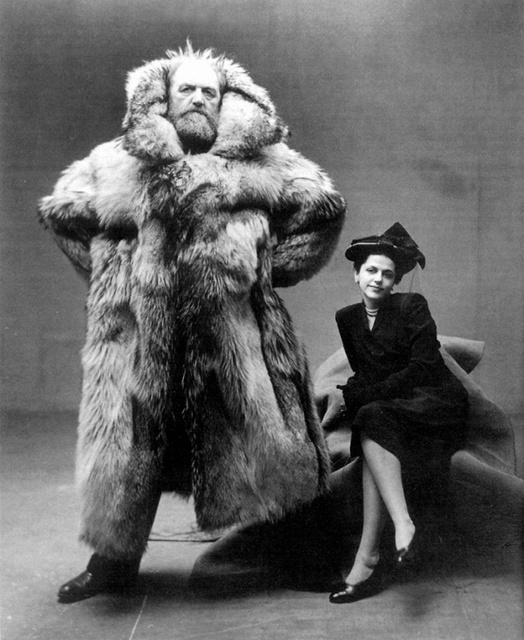 Position In Place
Workers ’shift’ a multi-storey apartment block weighing 7,600 tons into a new position, in order to extend the line of a thoroughfare in the Romanian city of Alba Iulia, 1987. 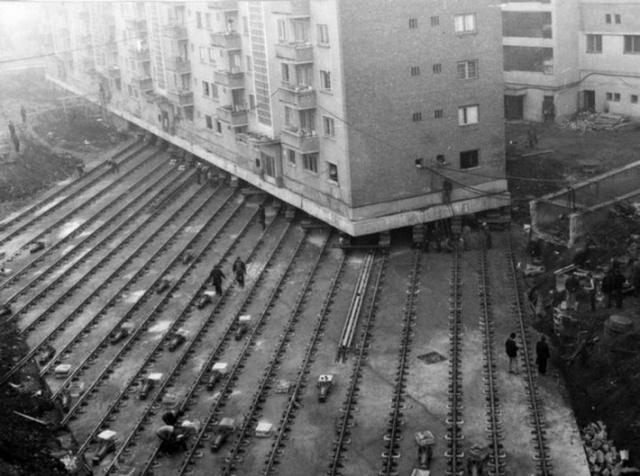 Another picture of Robin Williams before he shot to fame in 1974, Central Park. 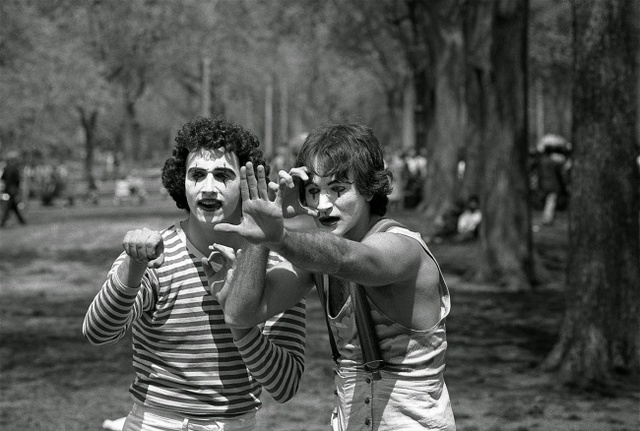 The Throne
Picture of Fawzia Fuad, princess of Egypt and queen of Iran, 1939. 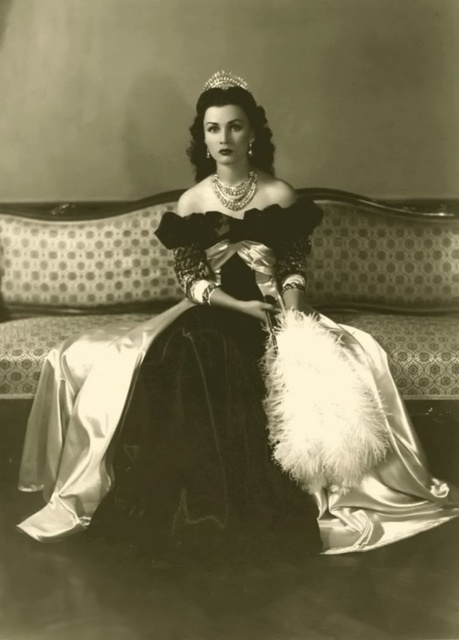