Cinema is a fascinating and absorbing art of illusion. Film directors often like to incorporate hidden messages into their films, referencing other movies, books or phenomena.
We team has collected the best secret clues and funny messages in popular films. You will be surprised how many hidden meanings you missed in some of your favorite movies, cartoons or series.
Raiders of the Lost Ark

R2-D2 and C-3PO, droids from the original ’’Star Wars’’ films, can be seen in Egyptian hieroglyphs written on the walls of an ancient temple.
The Simpsons 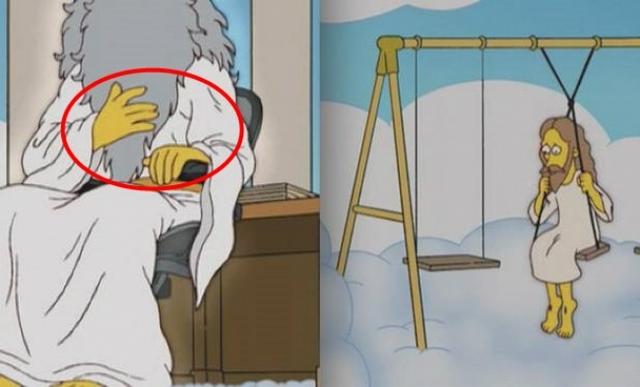 In the Simpsons world, all characters have only 4 fingers on each hand. But God and Jesus are the only characters with five fingers.
Fight Club 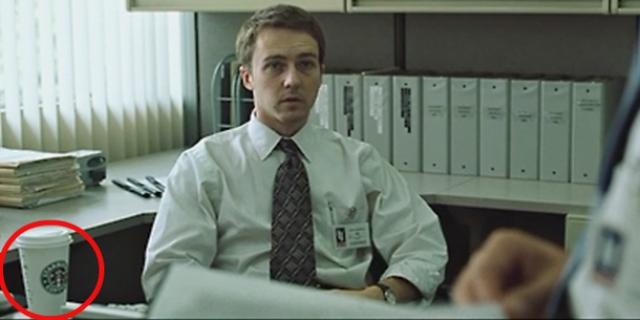 Starbucks coffee cup appears in most scenes of ’’Fight club.’’
A Clockwork Orange 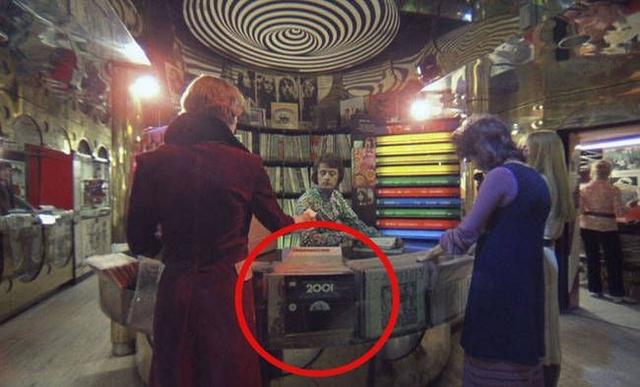 Stanley Kubrick placed the number ’’2001’’ on a lower shelf in the record store as a reference to his own movie ’’2001: A Space Odyssey.’’
Aladdin 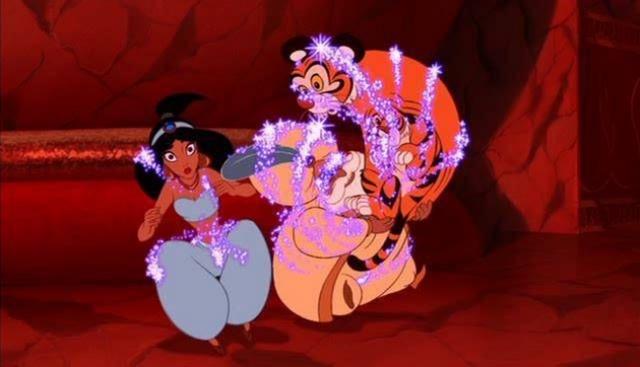 If you watch the cartoon carefully, you will notice that Jasmine’s tiger, known as Rajah, sports a pair of Mickey ears in the scene where he gets rid of the Jafar’s spell.
Breaking Bad

At the beginning of the series, Walt takes off his pants when Jesse and he cook the first batch of meth in the desert. Towards the end of the series, he returns to the desert and his pants are still there. They can be seen in the in the bottom left corner of the screen.
Fast five 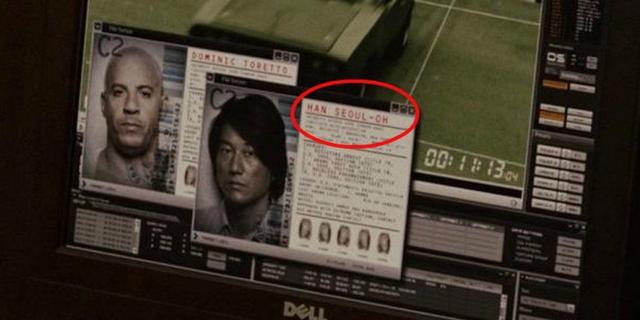 Han’s full name sounds like Han Seoul-Oh, similar to the name of one of the major characters of the ’’Star Wars’’ franchise.
Star Trek 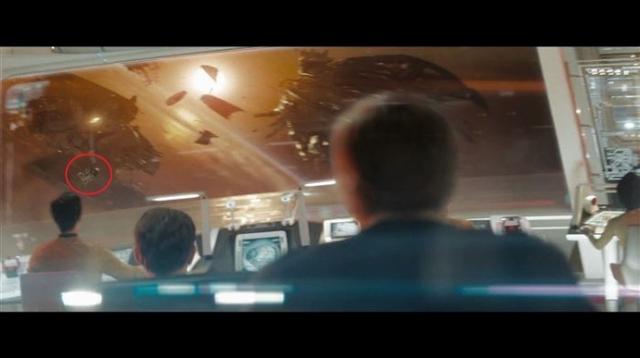 The ’’Tron’’ film was released by Walt Disney Studios. This is perhaps the reason why there is a scene where, in the background, you can see Mickey Mouse.

If you watch carefully, you’ll see the scar markings on Bane’s head — these greatly resemble the mark of the League of Shadows, so this is actually a hint at the origins of the main threat in the movie.
The Matrix Reloaded 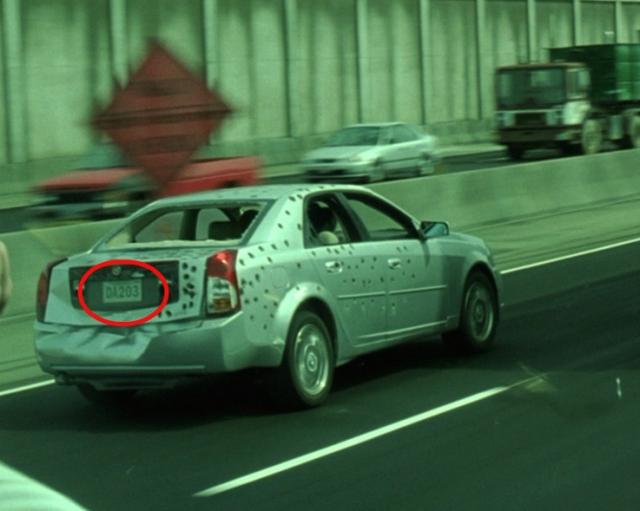 Most license plates in the ’’Matrix’’ refer to Bible verses, including Trinity’s and Morpheus’s license plate numbers ’’DA203,’’ which correspond to Daniel 2:03: ’’I have had a dream that troubles me and I want to know what it means.’’
Futurama 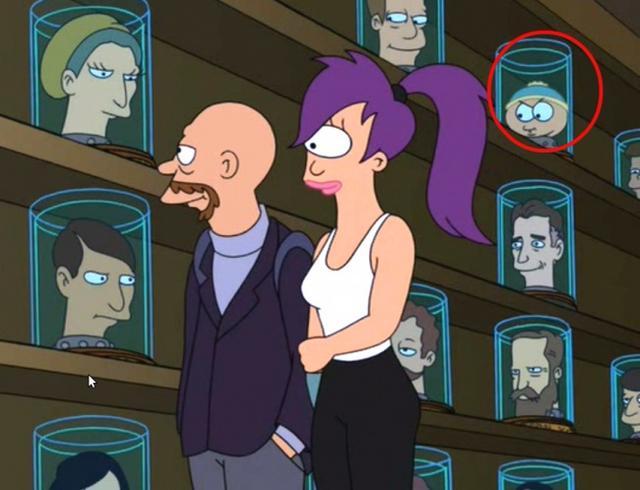 There is a scene in the ’’Futurama’’ TV series where you can see the head of Eric Cartman, a character of another popular animated series, ’’South Park.’’
Pirates of the Caribbean: The Curse of the Black Pearl
How often do you pay attention to Jack Sparrow’s gang? Mostly everything seems logical, but sometimes…

Who is this guy? Is he a guest from the future? Or is he just a pirate who is obsessed with modern fashion?