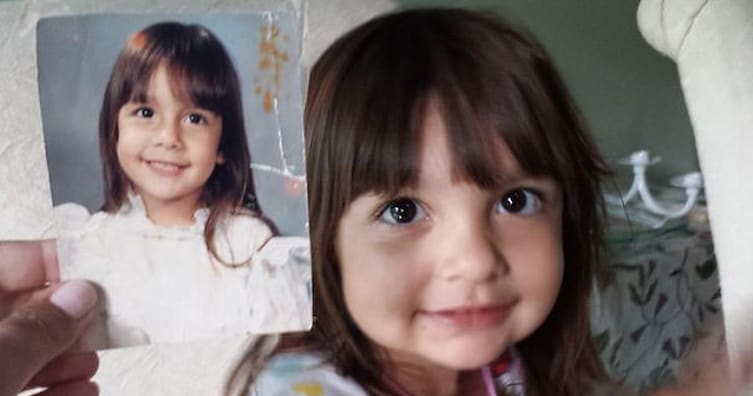 When you look in the mirror, you probably see a little bit of your parents or grandparents. You can thank (or curse!) genetics for this family resemblance, but odds are good that there’s something about your appearance that is uniquely you. Sometimes, though, resemblances between generations can be totally uncanny. Let’s check out some familial doppelgangers.

Mother and daughter
A unique form of stink-eye, passed down through generations. 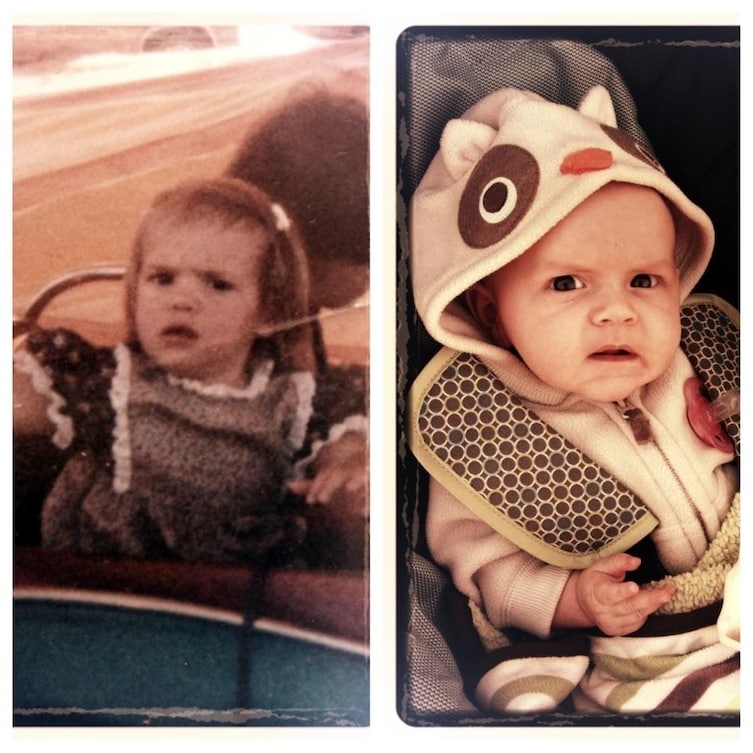 Father and son
“Son, you look as terrified as I did when I was your age.” 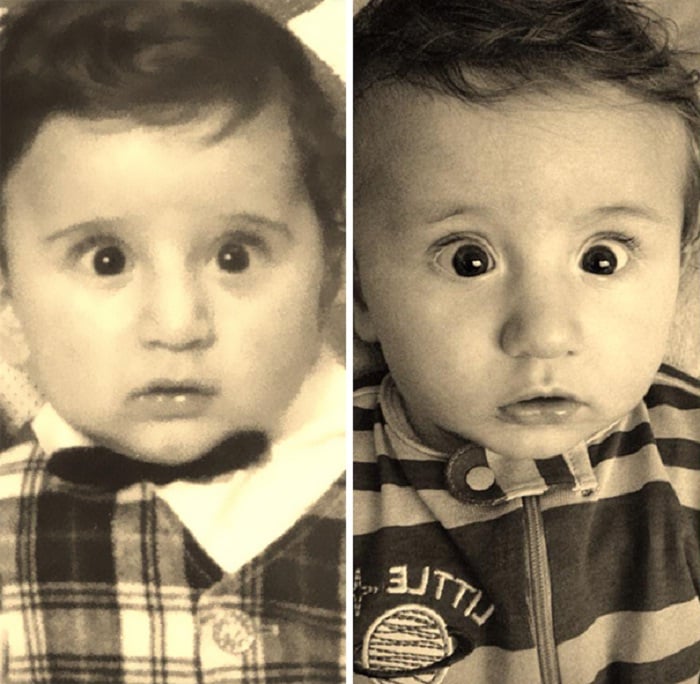 They could be pics of the same person. 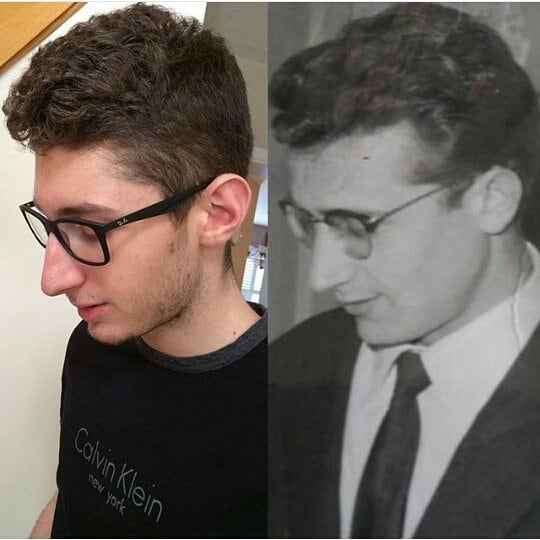 Father and daughter
She definitely got his smile! 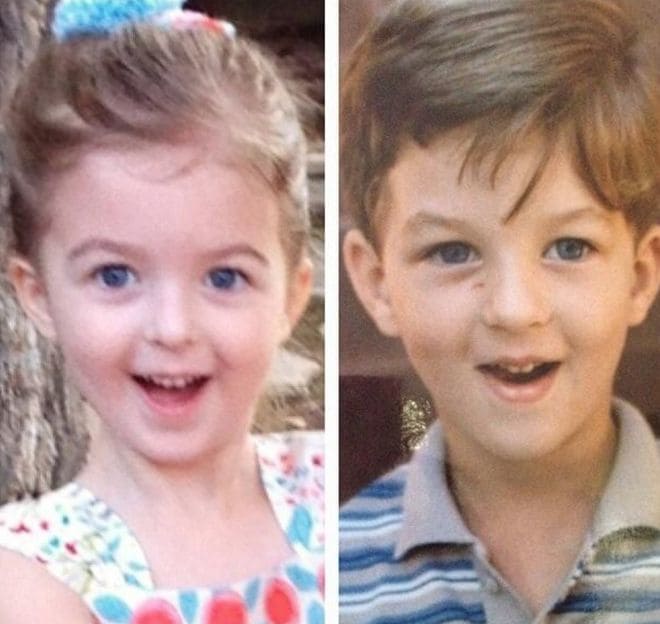 Their hair (and face, and well, everything else) is totally identical! 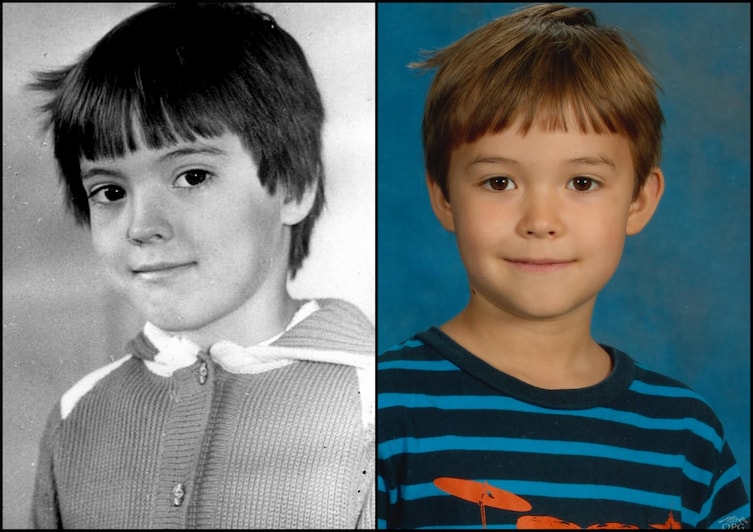 Father and son
The glasses help, sure, but there’s still a very strong resemblance here. 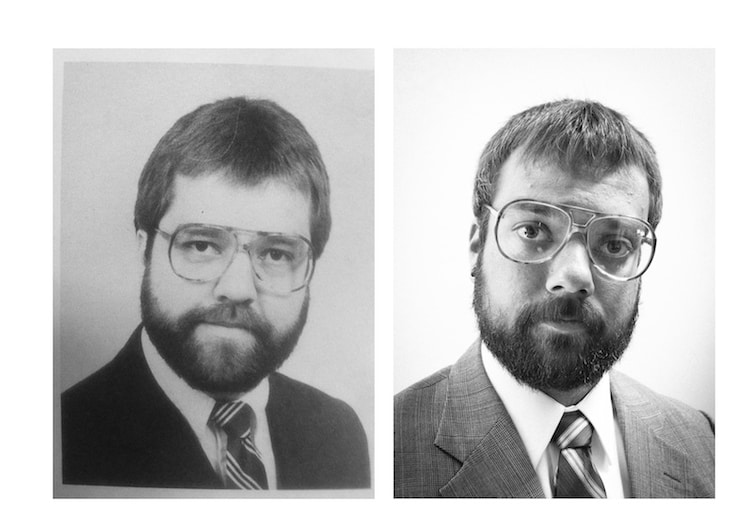 Grandmother, mother and daughter
It must take good genes to keep such a strong resemblance through three generations. 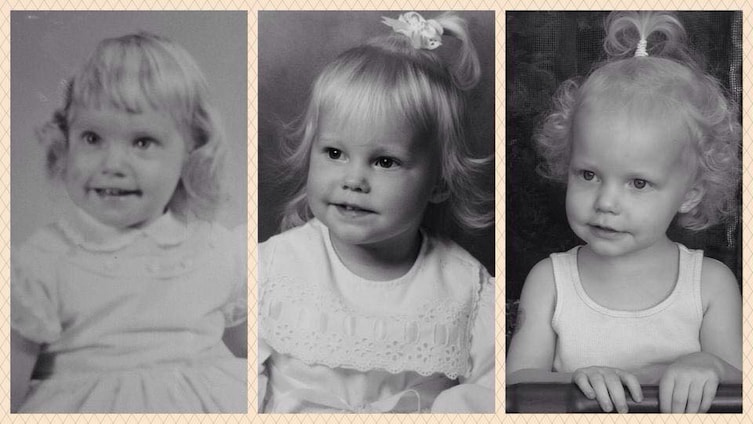 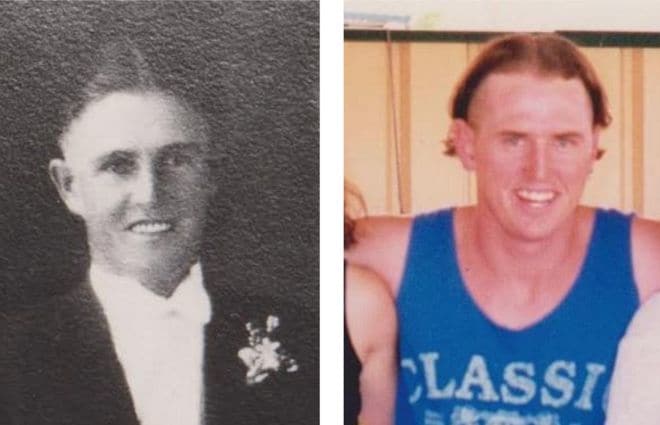 Mother and daughter
Both with long blonde hair, big glasses and a wide smile. 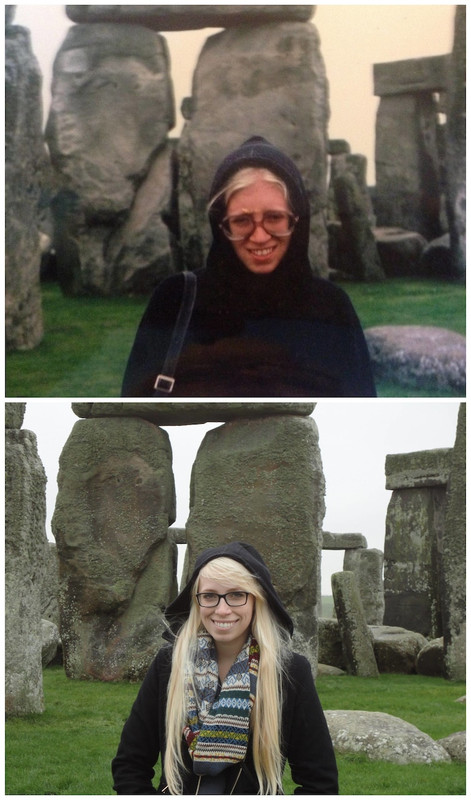 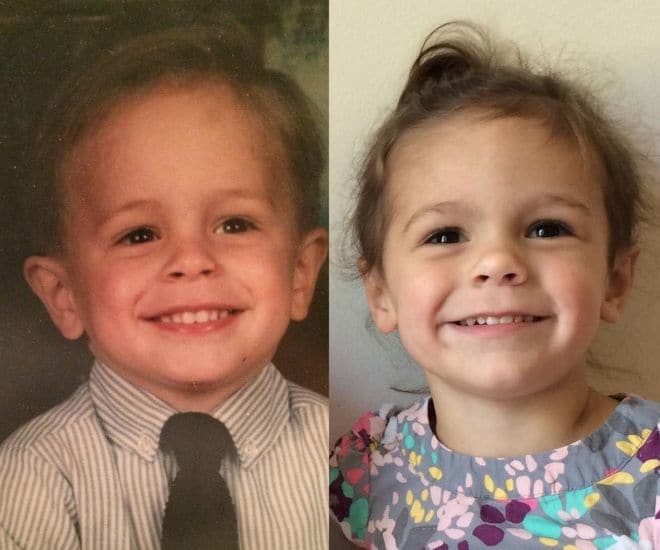 Copied pose aside, these two are incredibly similar. Just look at the mouth, nose and hairline! 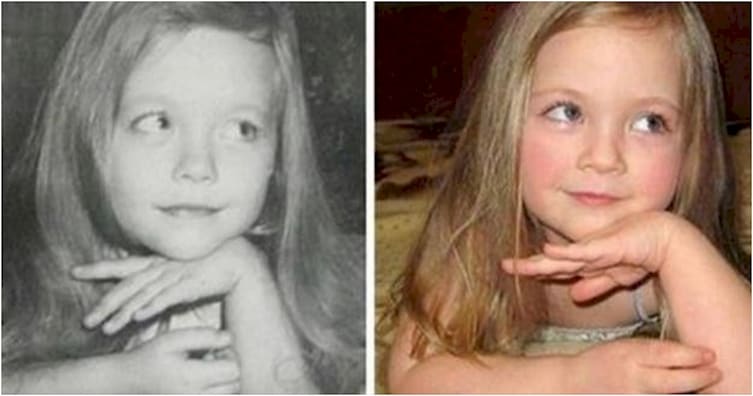 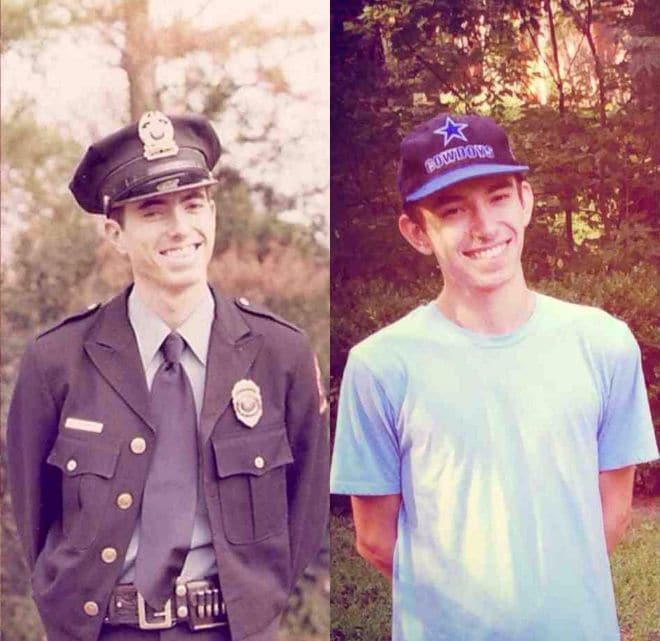