Nature is beautiful. The leaves, the cute fuzzy woodland creatures, the smell of freshly cut grass, the animated corpses of undead ants, the homicidal birds who impale small animals for fun — wait, what?

YUP. All those things ACTUALLY exist in real life, because nature is a terrifying Lovecraftian nightmare horror show that wants you dead. Now that I know what lurks in nature, I’m never going outside again.

1. The female anglerfish has no time for deep sea lovin’.
Look at this majestic creature. 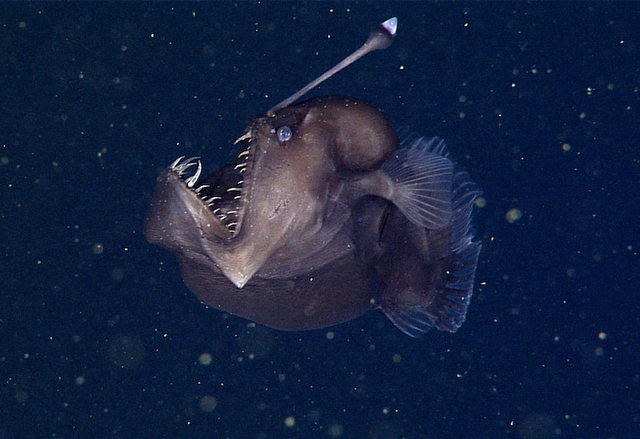 She then absorbs the hapless male until all that’s left is his gonads, which she uses to impregnate herself.
See, while you were dodging texts from your last bad date, the female anglerfish was carrying around the remains of the guys her body literally consumed and serving up deep sea retribution. Sea creatures don’t play. 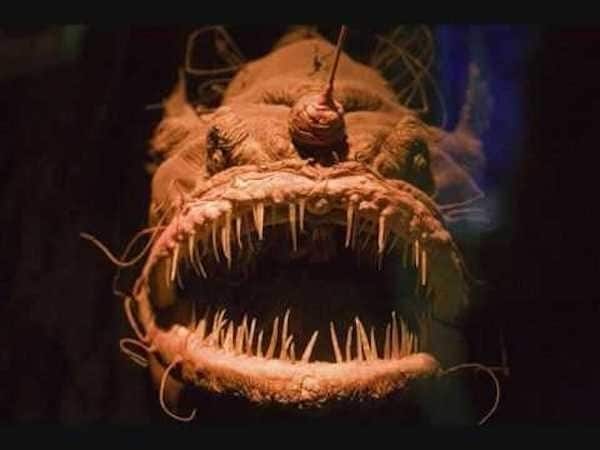 2. Freakish spores turn ants into literal zombies
A fungus called Ophiocordyceps unilateralis is a real-life zombie virus. When an unsuspecting ant encounters the fungus, the fungus attacks the ant’s nervous system and does the zombie-spore-virus-version of “I licked it, so it’s mine” with the ant’s brain. It then takes over the ant and makes it crawl down to the forest floor. 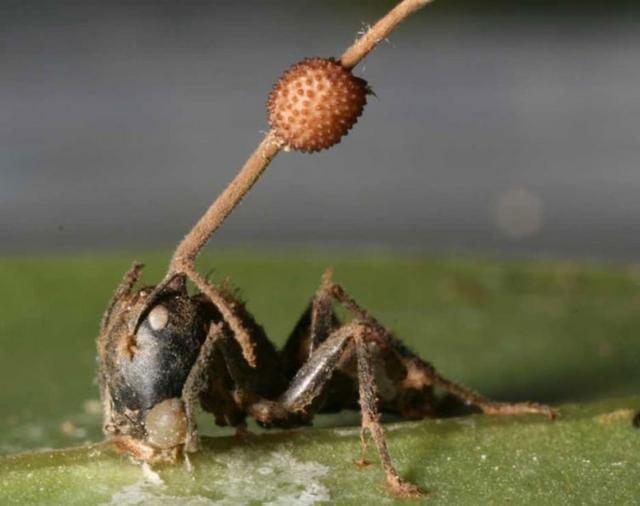 And then the fungus shoots out the back of the ant’s head.
The ant attaches itself to a leaf and dies. After this, the spore emerges from the ant’s head, where it presumably throws a zombie-spore debutante ball and they all dance around in little spore dresses and do a spore tango. I mean, I hated mushrooms before, but nuts to this. 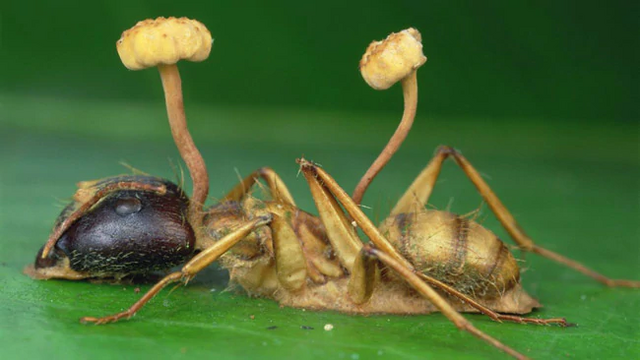