While North Korea is immensely known for its strict rules, South Korea is the land of Gangnam style! 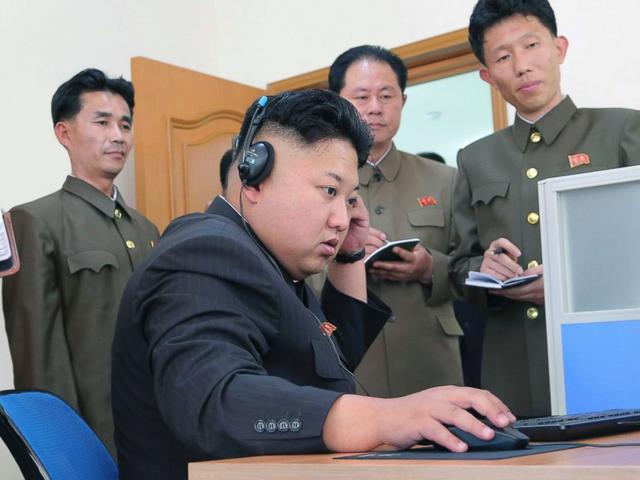 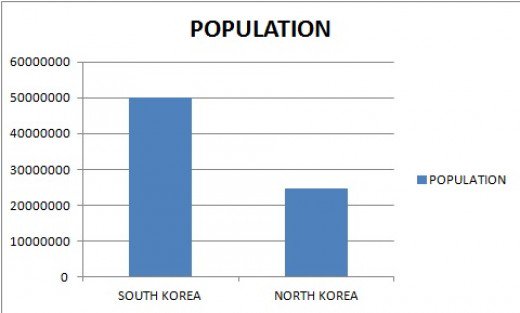 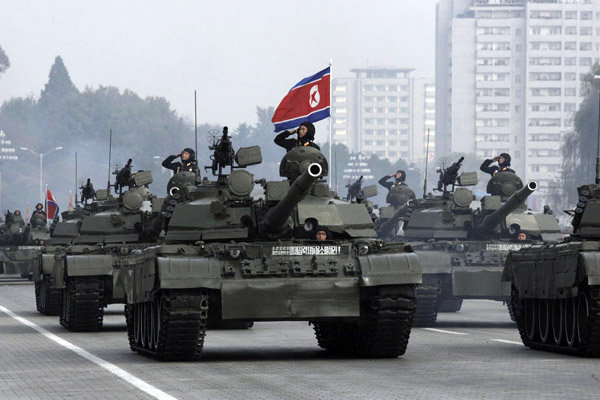 Even though South Korea has a larger GDP, it spends a lower amount of its GDP on its military resources while North Korea spends about 22% of its GDP on them!