Everybody makes some or other mistakes. Some people are just the master in committing mistakes while some of these are great epic mistakes. You might have heard a common saying “Think before You Act” which apparently reminds us of what our parents used to say but we never paid attention to it. Eventually, this results in making a mistake which may look to be hilarious today but can turn miserable tomorrow.
Below is the compilation of people who made some hilarious mistakes.
A Noodle Recipe
The idea seems to be a great one especially when you were drunk but were hungry as well. 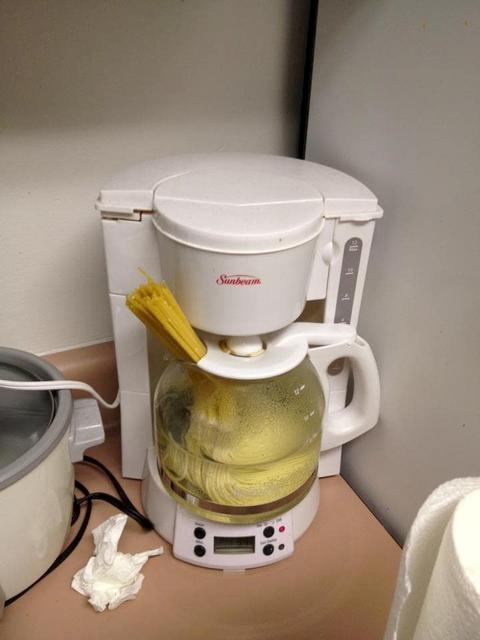 Message to the Boss
An instant regret after sending such message to your boss. Don’t feel miserable as your mistake can make him laugh throughout the day. 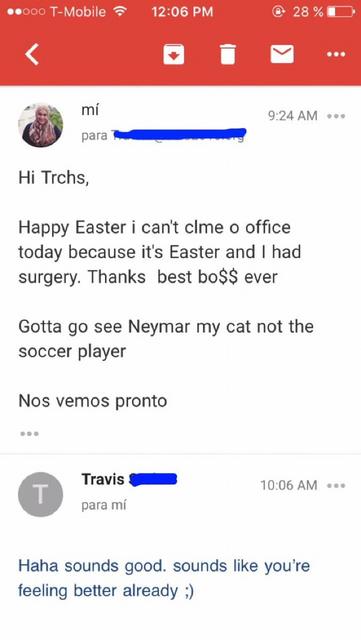 Stuck in the Middle
This driver probably tried taking a shortcut to the prom, but eventually landed into a problem that might take a long route to solve. 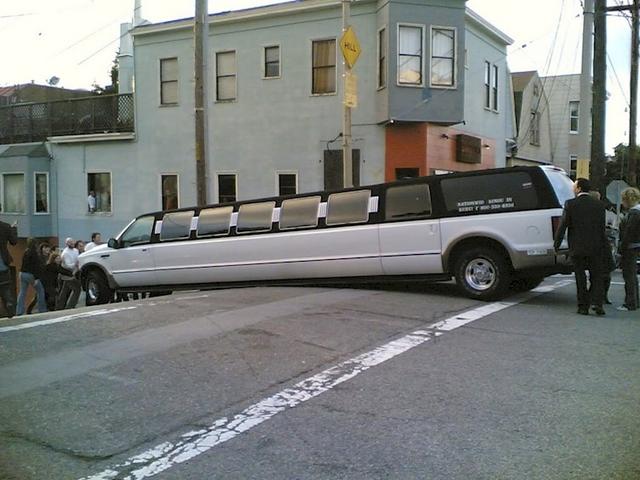