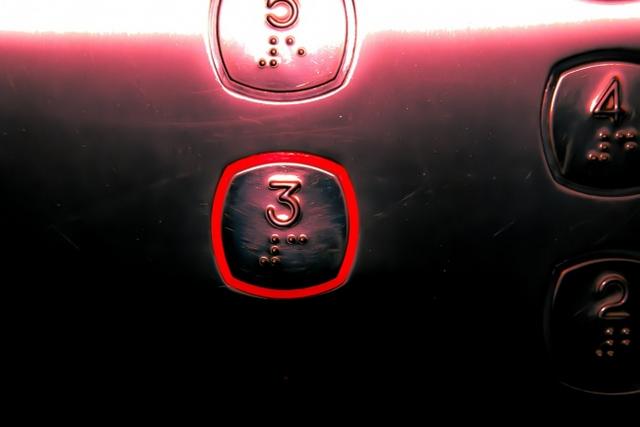 A man lives on the 10th floor of a building. Every day he takes the elevator down to the ground floor to go to work or to go shopping. When he comes back he takes the elevator to the 7th floor and then takes the stairs to reach his apartment on the 10th floor.
Why does he do so?
2. The man in the bar
A man walks into a bar and asks the bartender to give him a glass of water. The bartender starts to look for something under the bar. All of a sudden he brings out a gun and points it at the man. The man says, “Thank you,” and leaves.
3. Death in a field 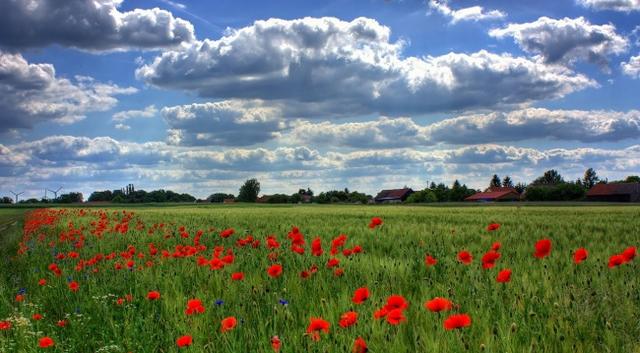 A man is lying dead in a field. There is an unopened package next to him and no other creature around. How did he die?
Hint: The man knew he was going to die as he approached the surface of the earth.
4. Anthony and Cleopatra
Anthony and Cleopatra are found dead on the floor of a villa in Egypt. There are pieces of broken glass nearby. The only witness is a dog. They were not poisoned and there were no marks on their bodies.
How did they die?
5. The coal, the carrot, and the hat
Five pieces of coal, a carrot, and a hat are lying on the lawn of a garden. Nobody put them there, but there is a perfectly logical reason why they are there. What is it?
6. Trouble with sons
A woman gave birth to two sons who were born in the same hour of the same day of the same year. But they were not twins.
How could this be? 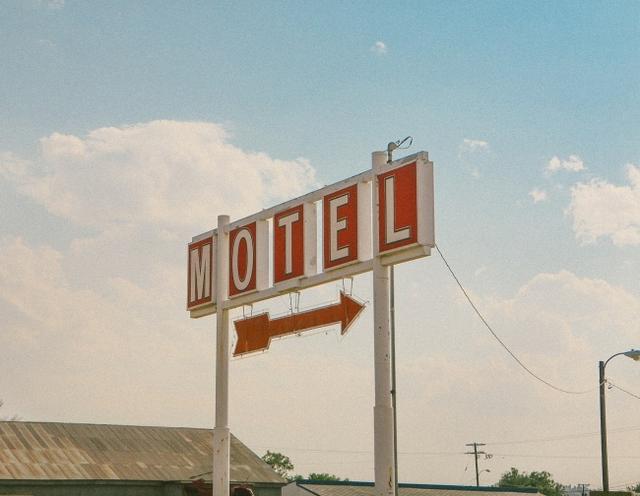 A man pushes his car. He stops in front of a hotel, and at this very moment he goes bankrupt.
Why?

8. Adam and Eve
A man dies and goes to heaven. There are thousands of other people there, and they are all naked. He looks around to see if he can recognize someone. He sees a couple and somehow realizes immediately that they are Adam and Eve.
How come?
9. Five men
Five men are walking. It starts to rain. Four of them pick up the pace. The fifth man makes no effort to escape the rain and stays dry. The other four, on the contrary, get wet anyway. The five arrive at their destination together. How could this be?
Hint: Not all of them went there by foot.
10. World War I 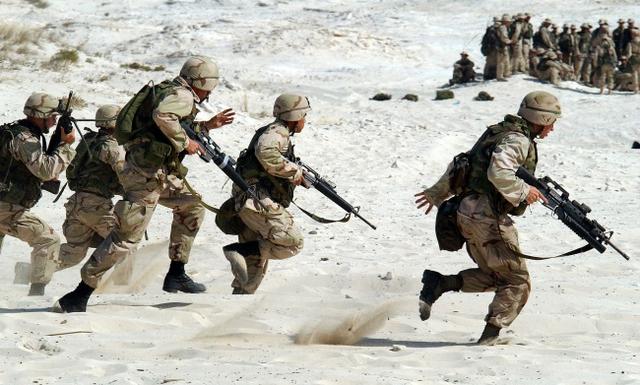 At the beginning of World War I, the uniform of the British soldiers included a brown cloth cap. As the war went on, the British officials became more and more concerned about the growing number of soldiers suffering from head injuries. They decided to replace the cloth cap with a metal helmet. However, to their surprise, the number of soldiers with head injuries grew even more, although the intensity of the battles was the same before and after the change. So why did the number of head injuries per battalion increase even though all the soldiers were wearing metal helmets instead of cloth caps?
11. The Mongolian postal service

The Mongolian postal service has a very strict rule about items being sent: their length must not exceed one meter. Longer items must be sent by private services which is more expensive, plus they often lose parcels and packages. Boris had to send his valuable possession — an ancient flute — through the postal service. Unfortunately, it was 1.4 meters long and could not be disassembled. It was one long hollow piece of ebony. Eventually, he sent it through the Mongolian postal service. What did he do?
ANSWERS:
1. The man suffers from dwarfism, and he can only reach the button for the 7th floor in the elevator.
2. The man had hiccups, and the bartender decided to scare the hiccups away instead of giving him water.
3. The man jumped from a plane, but his parachute didn’t open. This was the unopened package lying next to him.
4. Anthony and Cleopatra were two goldfish whose fish tank was broken by the dog.
5. They were parts of a snowman that melted.
6. They were not twins but triplets!
7. The man is playing Monopoly.
8. He recognized Adam and Eve as they were the only people without navels.
9. Four men were pallbearers, and the fifth one was in the coffin
10. The number of head injuries increased because the number of deaths decreased. Before metal helmets, if a soldier was shot in the head by a bullet or a piece of shrapnel it would penetrate his cap and kill him. This would have been registered as a death, not a wound. After metal helmets were introduced, the bullets caused injuries rather than deaths. Therefore, the number of head injuries increased while the number of deaths decreased.
11. Boris placed the flute diagonally in a box of 1 meter by 1 meter. Such a box was accepted by the postal officials as its sides measured 1 meter. From corner to corner, it measured 1.414 meters: the square root of two.