What pictures do you have in your mind when you think about the Scandinavian countries? Fjords? IKEA furniture? Vikings? This article will prove that we don’t know the Scandinavians that well. They are insane! In a good way, of course.

1. In Denmark, if you are single on your 25th birthday, they throw cinnamon on you. 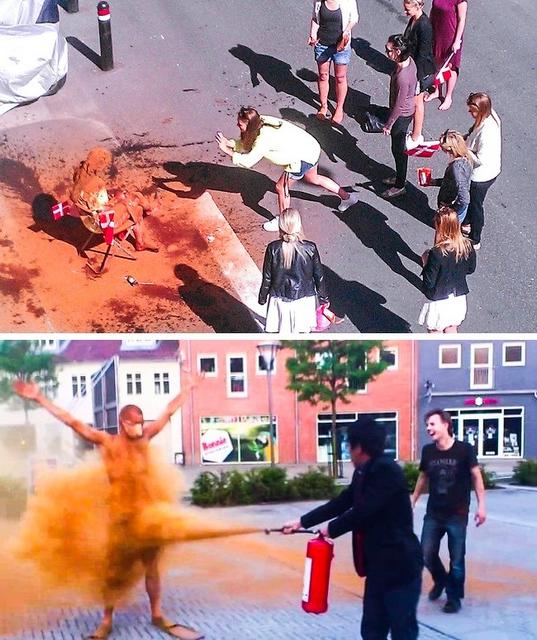 All around the world, friends care about each other, but in Denmark, there is a very cute tradition: if by the time you are 25 you are still single, then on your birthday, your friends throw cinnamon on you. Cinnamon has a very strong odor, so even long after, you will still smell like it. This smell is supposed to be a signal to other single people that someone is searching for a partner.

This tradition started in the Middle Ages: the people who sold spices were so busy with their job that they got married very late. This is why the smell of cinnamon is a sign that a person is most likely single.

2. In Denmark, you can kiss in airports, but not for more than 3 minutes 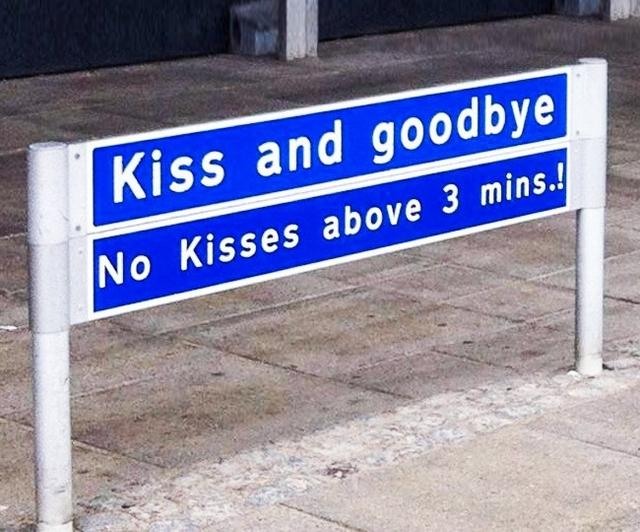 Those who are in love often take a long time saying goodbye to each other at the airport, which can be a problem for other people who need to park their cars. In Aalborg, Denmark, they display special signs that put a time limit on goodbye kisses. We wonder if this plan actually works.