You don’t get out of bed on time, you never tidy your desk and maybe you curse a lot too. We all have our bad habits, right? But everything has an upside. In this video you’ll discover what all this has to do with your intelligence. So much will be revealed, you’ll be astonished.

The results of a study in the United States show that people who could think of more curse words within a predetermined time also performed better in intelligent tests than other participants. The researchers concluded that knowledge of a larger number of curse words indicated that the speaker had a larger vocabulary, not that they were using curse words because they lacked more sophisticated ways to express themselves. 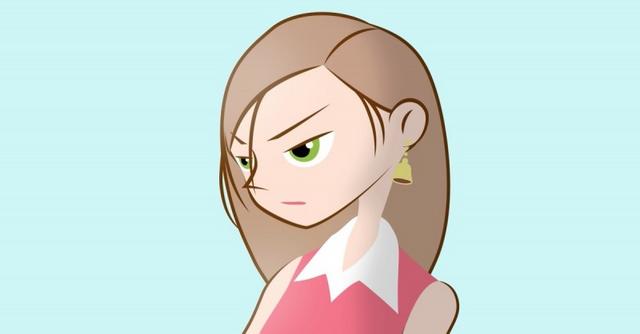 Doesn’t the early bird catch the worm? Possibly not. Another US-based study performed on young people proved that the later you go to bed, the higher your IQ is. Those late to bed are later risers too. 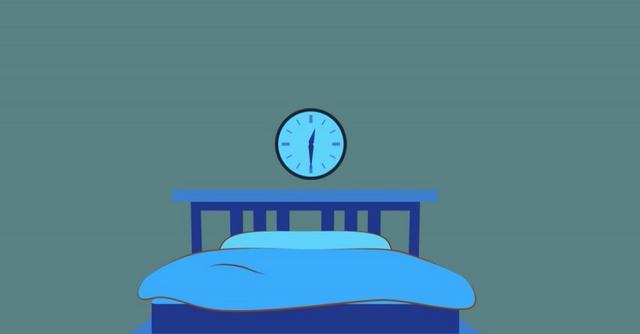 Good news for all those who don’t like doing very much: researchers at Gulf Coast University in Florida have found out that intelligent people apparently take more time to consider things and therefore end up doing less. 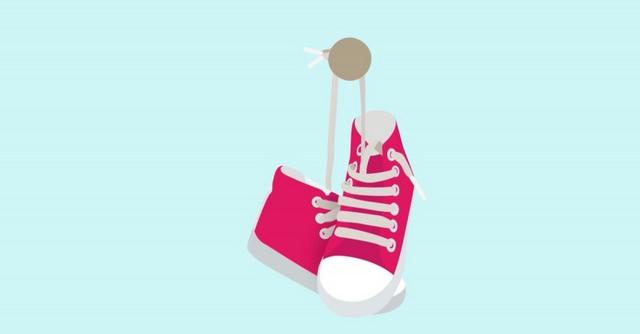 Of course, smarter people show their emotions too, but when this happens, it’s less likely to end in an argument. 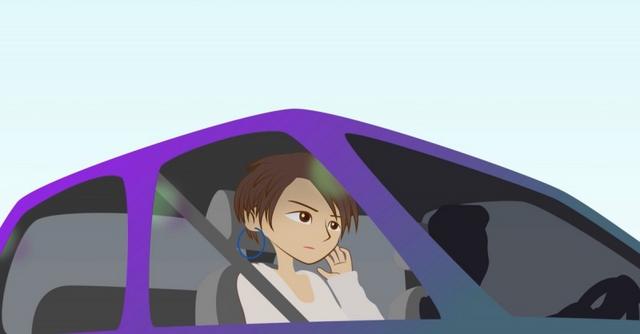 A messy environment seems to have a positive effect on our creativity. That’s the reason why creative people appear to aim for chaos in certain ways and why, for example, the desk looks like a bomb has hit it. 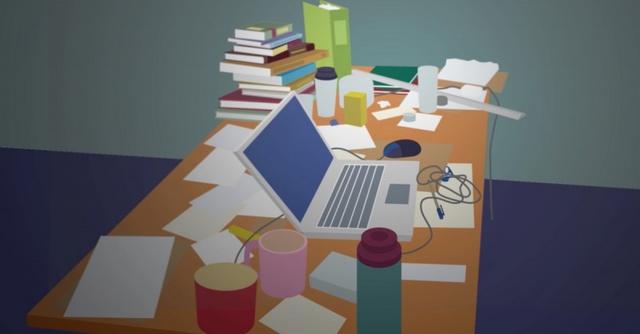 6. They don’t consider themselves better than others

Intelligent people tend to be less homophobic and racist. Researchers agree that the expansion of a person’s own social environment, and independent, progressive thinking, require a certain level of intelligence. 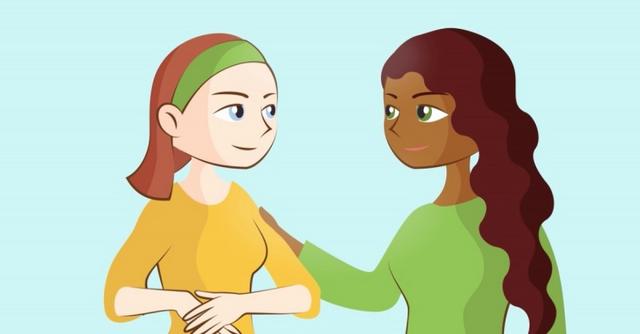 7. They admit their mistakes

Smart people also find it easier to admit their mistakes. What’s more, they see it as a chance to learn and improve. This ability is also part of emotional intelligence. It determines how important we perceive are emotions to be and how we deal with them. 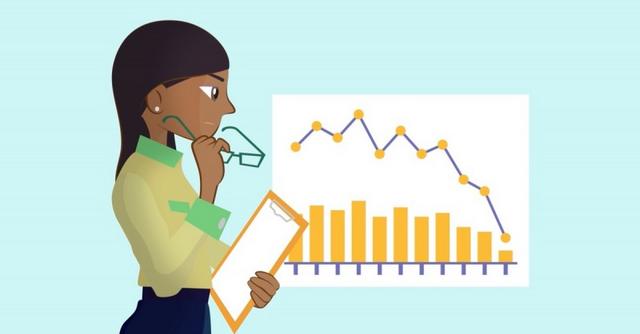 8. They can see things from someone else’s point of view

This point, also known as empathy, is also part of emotional intelligence. In a discussion, for example, people that lack this ability try desperately to persuade the other person to adopt their opinion and don’t include their views in the conversation. 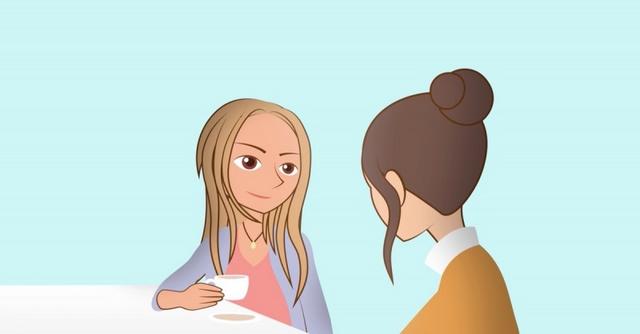 Intelligent people can be more impatient and more pedantic and in general, they are more likely to be solitary with fewer, but instead longer-lasting, social contacts. 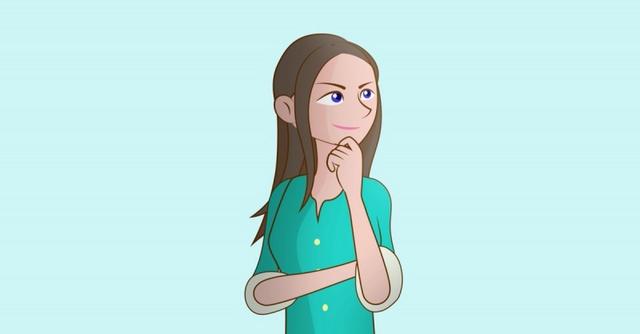 And finally, to finish with the highlight: intelligent and creative people hit the snooze button more often in the morning when the alarm goes off, and generally consider it to be less important. 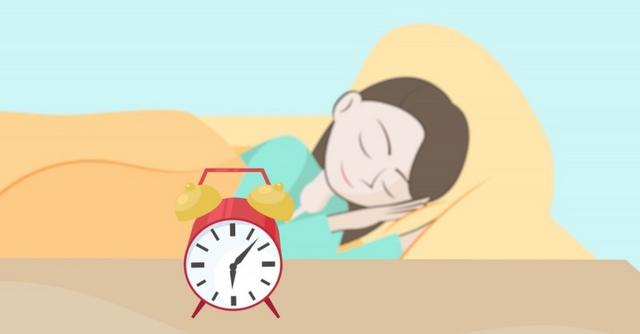