Life is unpredictable, so don’t be surprised if you suddenly find yourself wrong in your beliefs or expectations. This is perfectly normal, although sometimes it’s illogical.
We found for you 10 “overheard” stories which convincingly prove that not everything in the world is arranged as we’re used to believing.
Do you think that appearance is the main thing for a woman? Ha! My friend got married thanks to her sense of humor. She’s got small boobs, so she wears various pads and push-ups. We were on a beach, and she gracefully shook her towel. At that moment the top of her swimsuit fell off with the pads. She cried, “Damn! The wind blew off my bra with my boobs!” The guy next to her was laughing so loud we had to help him. A week later he proposed to her.
I don’t give beggars money. It’s a matter of principle: I consider them all liars. Yet one day I saw a homeless man, for whom a normal meal clearly was a rarity, feeding stray dogs. And not just because they approached him: he was purposefully walking around looking for the poor things. It touched me so much that I fed him, and now I see him from time to time and help. He’s a good man with a hard life. It’s a pity that fate is so unfair sometimes. 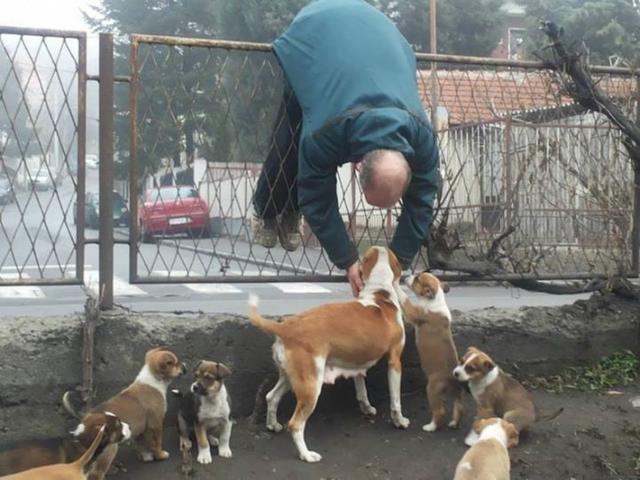 My son is blind. For a long time, my wife and I haven’t known how to introduce him to the world and teach him how to live without feeling his shortcomings. A friend advised us to send him to art classes. At first, we were skeptical about this, but six months later the teachers told us our child had a talent because he can draw something he can’t see after touching it. Now his drawings are presented at exhibitions, and foreigners have already bought a couple of them. Therefore, whatever happens in your life, don’t give up. You can always find a way out.
I thought one girl was ugly and decided to troll her. I created a fake page of a guy in a social network and followed her to make her fall in love with me. Then I planned to call her for a date and not show up. While we were chatting, I understood she was incredible, and I fell in love.
I stayed overnight at my girlfriend’s place for the first time. Since she’s always on a diet, I decided to go to the kitchen at night so as not to offend the feelings of Weight Watchers. I entered the kitchen, opened the fridge, took out a pan, and suddenly heard a gravelly voice from behind me: “Are you eating?“ The pan fell to the floor. I turned around and saw a huge parrot in a cage, repeating, ”You’re eating! You’re eating!” My girlfriend was standing in the hallway crying with laughter. And they say animals don’t understand anything. 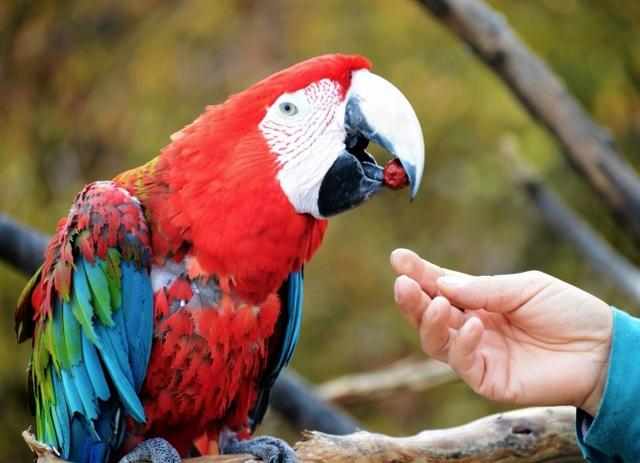 My husband has always been a man of few words and restrained feelings. I couldn’t make him say “I love you.” My friends say he looks cold-blooded. And I know what kind of sentimental man he really is. Not so long ago I noticed he was carrying in his wallet a rose-shaped origami I made on our first date. He treats it really carefully, afraid to damage it.
I guess I overworked. I was knocking on a door for half an hour, demanding to be let in. My pass didn’t work, and I heard voices behind the door, but no one wanted to let me in. I was shouting, “I’m your boss! I demand you open the door!“ Again a whisper. Finally, a frightened guard opened and said, ”If you don’t stop, I’ll call the police!” It turned out I was knocking on a bank door. My office was one door further along…
We bought our son a guitar but never heard him play. I repeatedly shouted at him because of it: why did we buy it if the instrument wasn’t in use? Yesterday I fell ill. My husband went out for medicine, and my son probably thought I left too. He took the guitar and started playing (probably as he always does). He plays beautiful romances, and I’m ashamed for yelling at him for all these years. 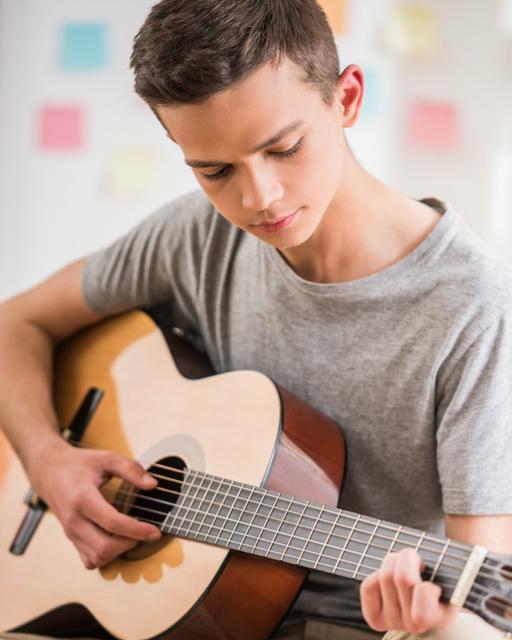 I started dating a guy. I invited him to my place, hoping for a romantic evening, but got poisoned with sushi and spent all night in the bathroom. I thought the relationship was over. When I opened the door, he wasn’t there. Well, he’d left… 20 minutes later, he came back with pills, carbonated water, and lemon. He found a drugstore in an unknown place! He looked after me until I fell asleep in the morning. Hugged me before sleep. Real men still exist!
I got married a week ago. Today my friend stayed at our place overnight. I woke up
in the middle of the night from voices. My husband wasn’t in our bed, and then I heard his voice from the guest room: “She won’t hear anything! Come on!“ I jumped up, broke into the room like an angry Fury, ready to kill…and they were sitting there playing chess. Seriously, chess! My friend just lost the game, and my husband was convincing her to say ”Cock-a-doodle-do!”