Lots of things can happen within 24 hours — even the destruction of an entire city. Looking at these pictures, it’s hard to believe that such strong concrete streets and metal buildings could be washed away, smashed and crumbled in the blink of an eye.

In this photo compilation, we shows the life-changing events that happened to big cities within just one day. 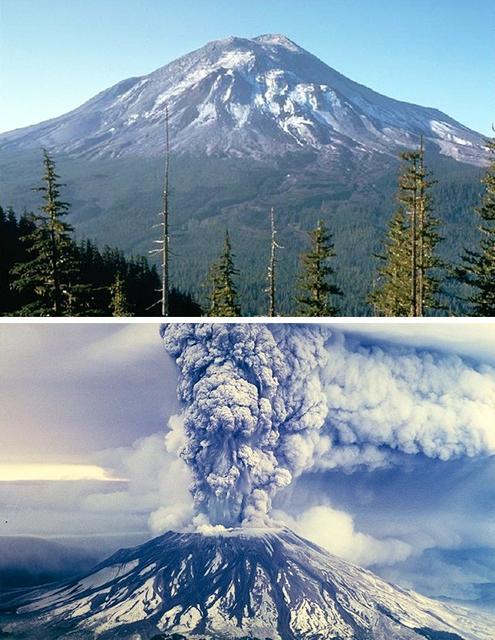 Mount Saint Helens’ volcano in Washington erupted in spring, 1980. It was so strong that an ash column rose several dozen kilometers high. A huge landslide consisting of lava, stones, and hot gases raised the volcano’s top and changed the area beyond recognition. 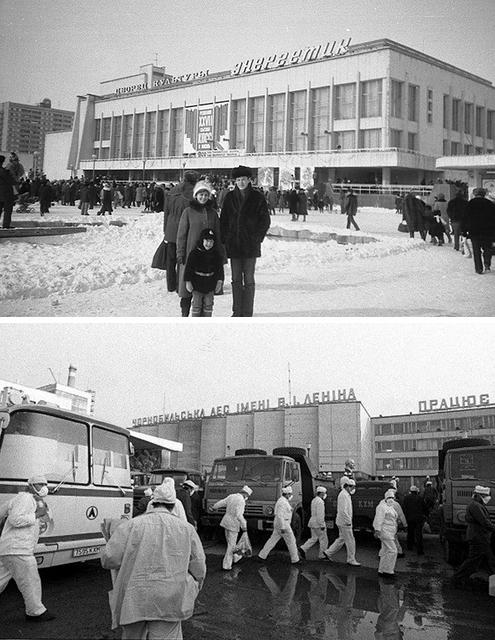 Small industrial towns, Chernobyl and Pripyat became famous after this sad event. In 1986, there was an explosion at the Chernobyl nuclear power plant. In the blink of an eye, towns turned into what they called, the exclusion zone. Citizens abandoned their houses as invisible radioactive radiation covered their surroundings, creating a dark and dull emptiness.