Generally, it’s rude to try to police people and tell them what they should and shouldn’t do. But c’mon, some people are just getting to be reminded where their lane is. After all, if Jurassic Park taught us anything, it’s that just because you can do something, it doesn’t mean you should.

1. Sometimes, it’s okay to just let an idea stay an idea without ever following through.
That being said, I think this person might be onto something and we need to make some phone calls immediately. I’m not saying this should be canon for both Hey Arnold! and The Simpsons, but I’m also not not saying it. 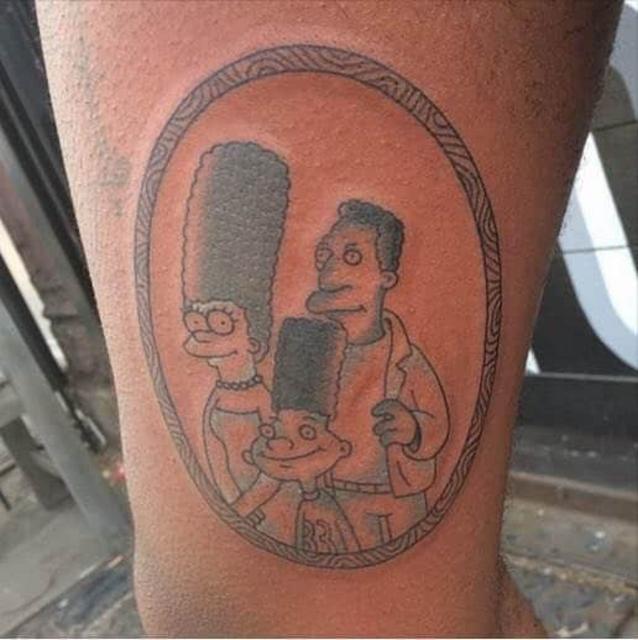 2. I don’t know whether this person was having a “going in” problem or a “coming out” problem, but there’s no question they’re in for a really smelly drive home.
I think it probably says a lot about my overall health that the only thought I have after seeing this picture is that I could really go for a milkshake. 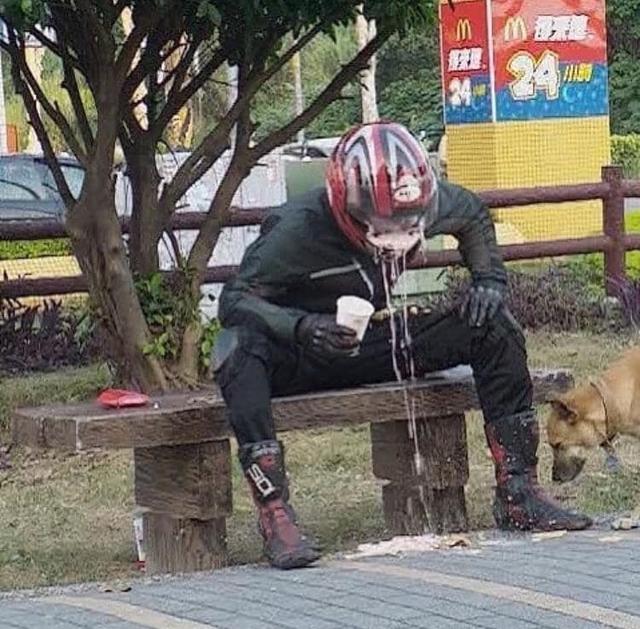