I’ve never been one of the lucky sort. Any time there’s a raffle or a draw of some kind, I pretty much phone it in. But having particularity bad luck is a different thing altogether.

The people we’re looking at today are more likely to be struck by lightning than win the lottery, and most seem to be having one heck of a day. So, let’s get a little bit of schadenfreude up in here and be thankful we’re at least not as unlucky as these poor folks!

1. How to turn your teenager into a haunted doll.
Seriously, this looks like some sort of 19th-century horrorfest. Poor girl looks like she’ll never age, but the painting will age for her. 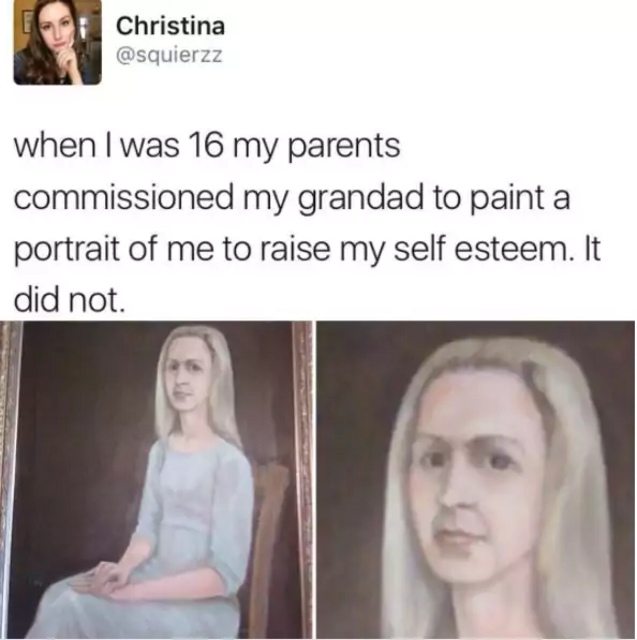 2. It’s a mad world.
This is just tragic! The entire thing just plopped on the floor like a wet brick. Real talk, though: who would try to scrape off the bottom and eat it anyway? 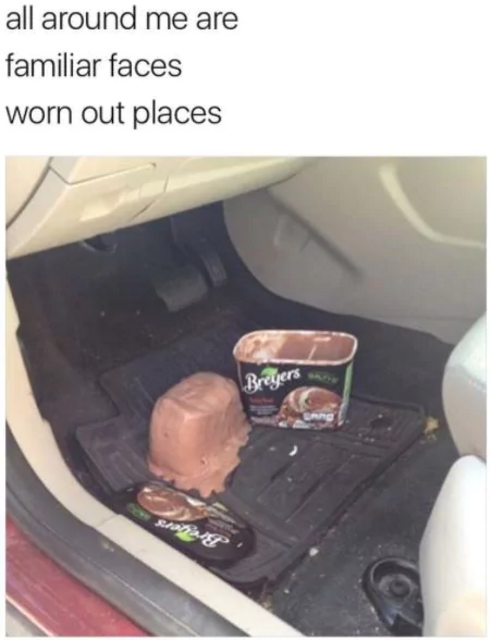