When you wake up in the morning you never really expect to get arrested and end up having your mugshot taken…which is a good thing considering it makes for some hilarious mugshots. These people had no idea that their outfit of choice was the poorest one they could make for what was to happen later on in the day. Check out these hilarious mugshots of 10 people who wore the most unfortunate t-shirts:

1. I really hope she wasn’t there for a DUI. 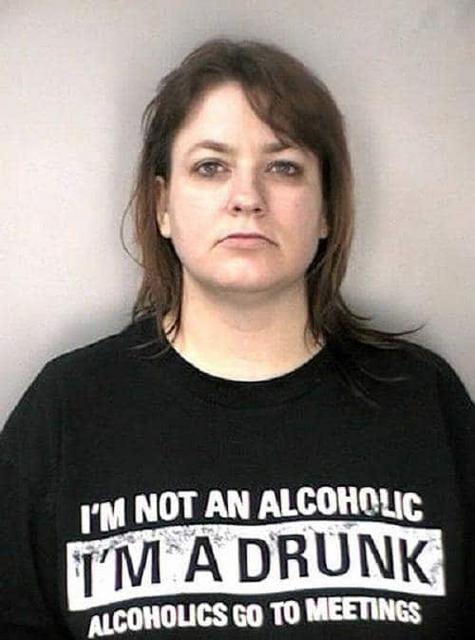 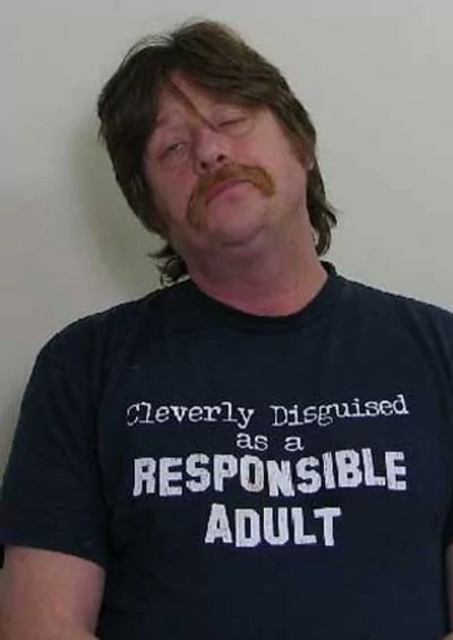