Do you take the subway to and from work? Well, you might want to think about walking instead once you’ve seen this bizarre bunch of people who were snapped on various tubes, subways and undergrounds around the world. From men dressed as sharks, foxes, the abominable snowman and even Napoleon Bonaparte, to women with chickens on leashes, dogs in bags, ducks on laps and kittens beneath their skirts, this collection of pictures, compiled by Bored Panda, reminds us that no matter how interesting life can be above the ground, nothing compares to what you’ll find if you’re brave enough to venture beneath the city.
Man Spent His Subway Ride Playing His Violin For A Baby Because It Was Crying 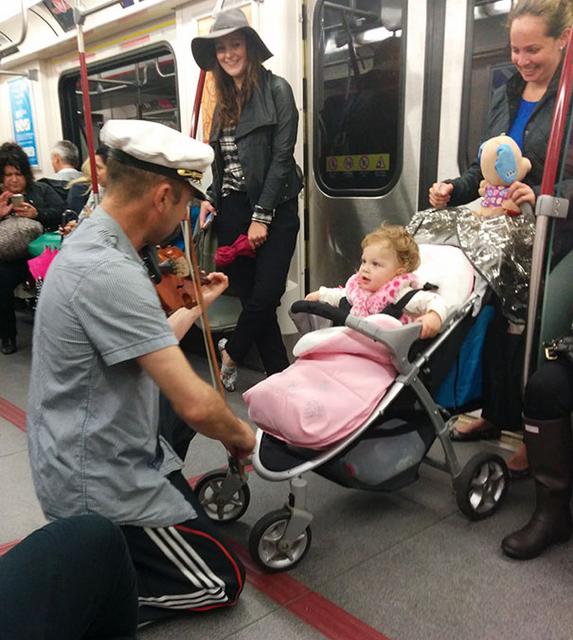 Just A Girl And Her Raven On The Subway 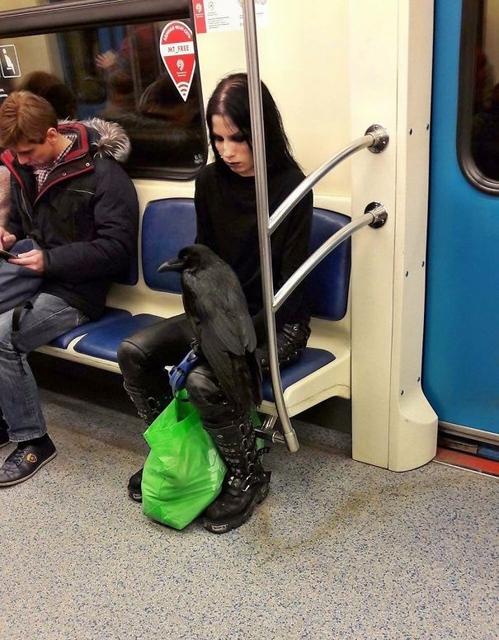 Meanwhile In A Berlin Metro. The Text On The Bag Reads: “This Text Has No Other Purpose Than To Terrify Those Who Are Afraid Of The Arabic Language.” 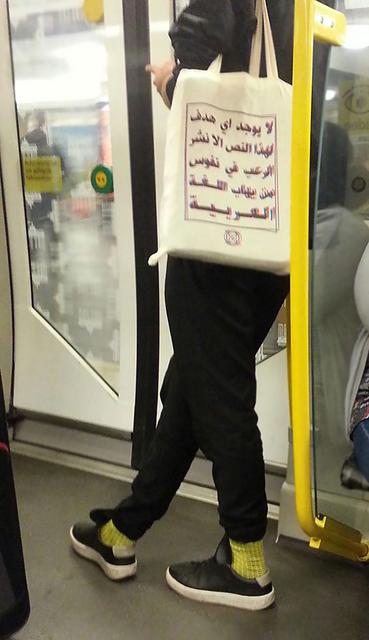 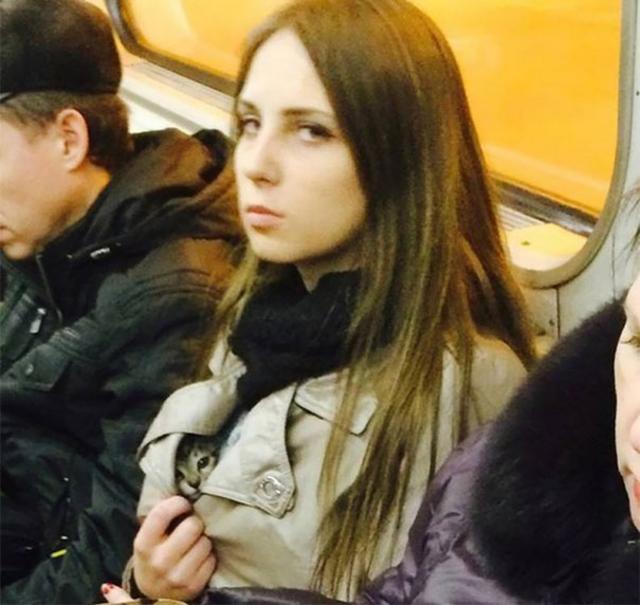 Shit Just Got Real On The Subway 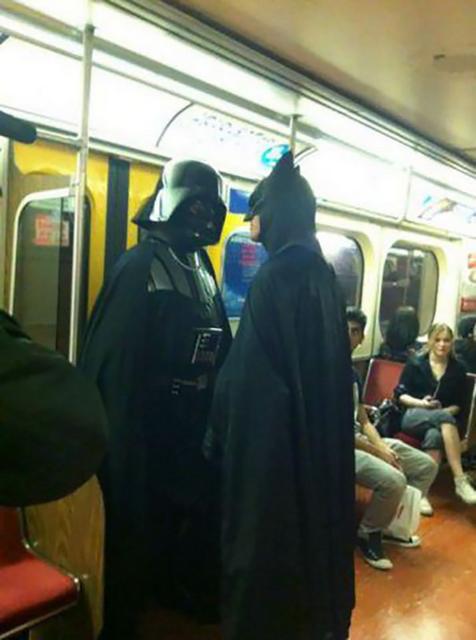 This Is Why I Don’t Ride Public Transportation 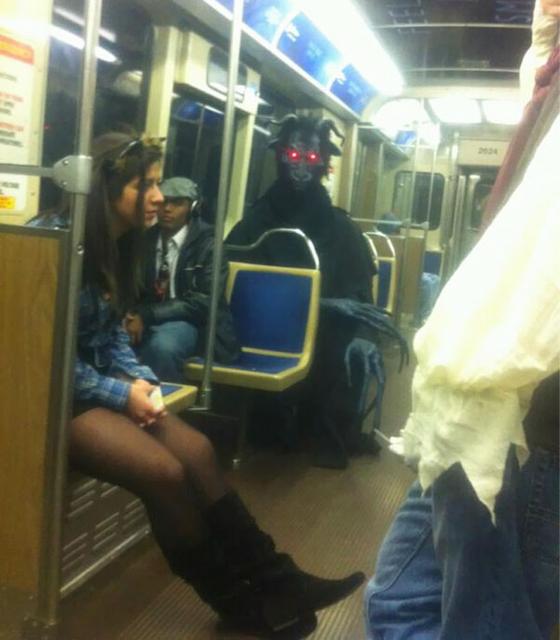 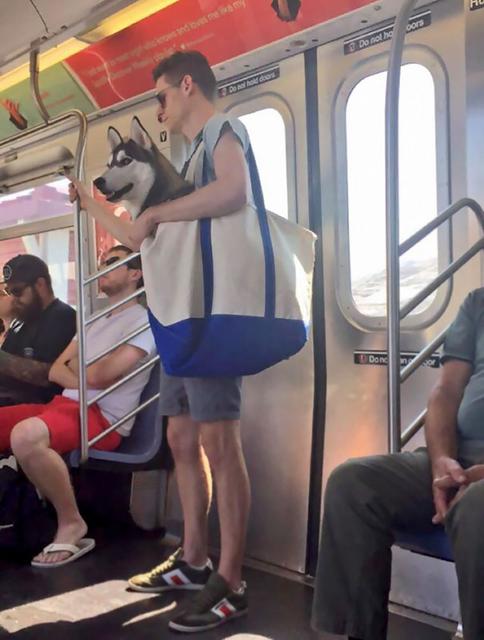 Bring Your Hamster To Work Day 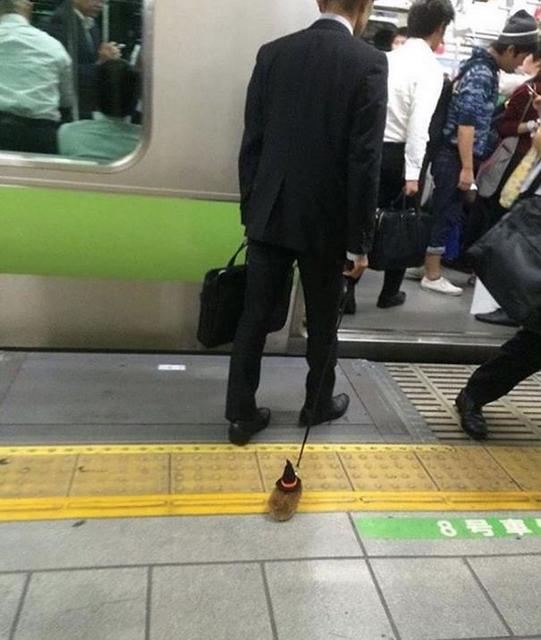 So I Think I Sat In The Train With Gandalf/Magneto 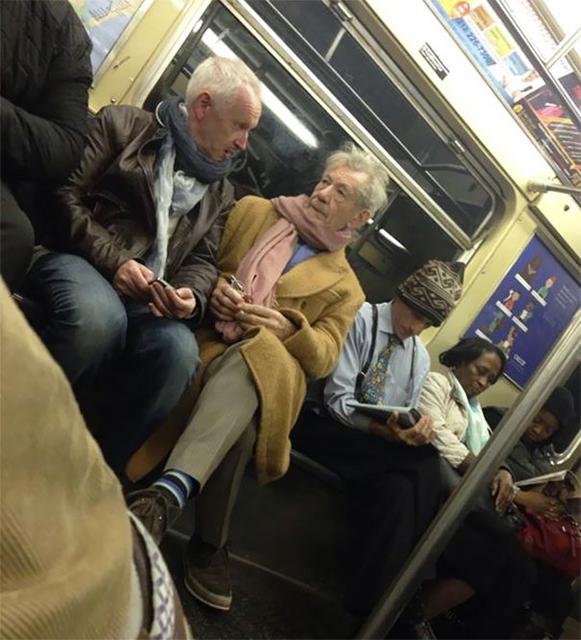 A Full Bottle Of Wine Rolled Out From Under A Subway Seat And Then These 2 Strangers Popped It Open And Started Drinking It. This Is Peak NYC 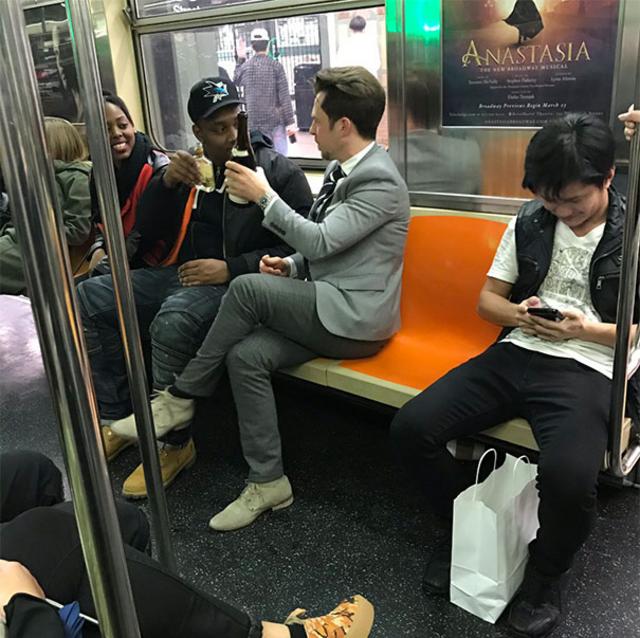