Google Map acts as the Big Brother of the world. It basically is a web mapping service developed by Google, which offers satellite imagery, street maps, 360° panoramic views of streets- Street View, real-time traffic conditions -Google Traffic, and Route planning for traveling by foot, car, bicycle, or public transportation.
Check out some hilarious and weird pictures ever to be caught on Google maps.
Gold Digger?
Only Google maps can capture such embarrassingly gross pictures. 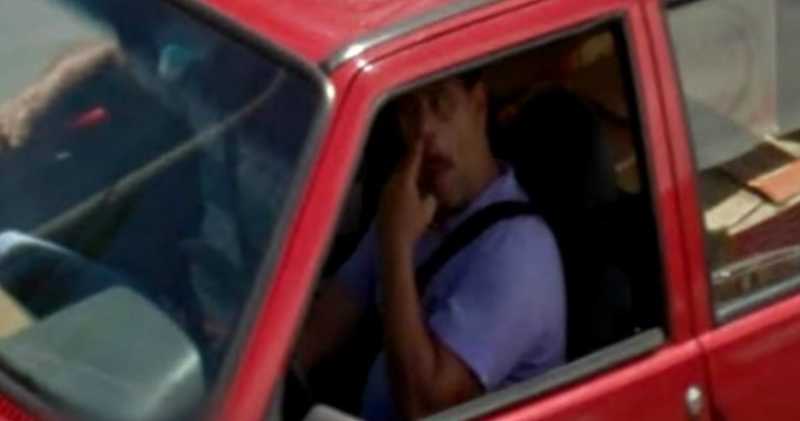 Red River In Iraq
Contrary to the popular belief the red color of this river is not because of the nearby slaughterhouse dumping waste into it, but due to the erosion of iron and copper. 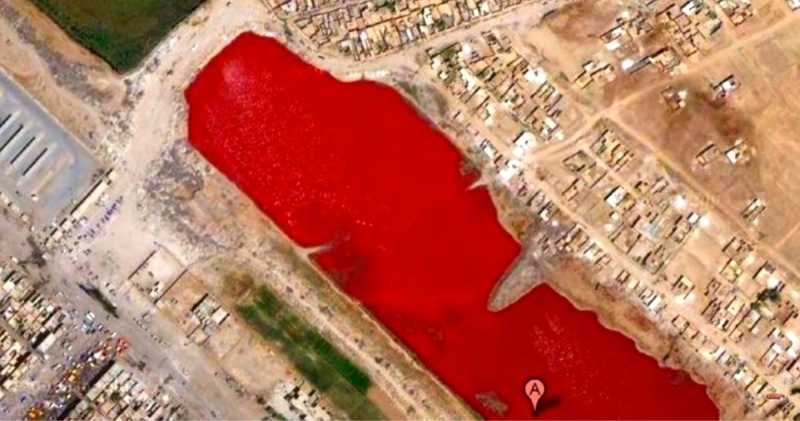 Airplane Display
Thousands and thousands of airplanes are dumped on this ground. It is even open for public viewing. 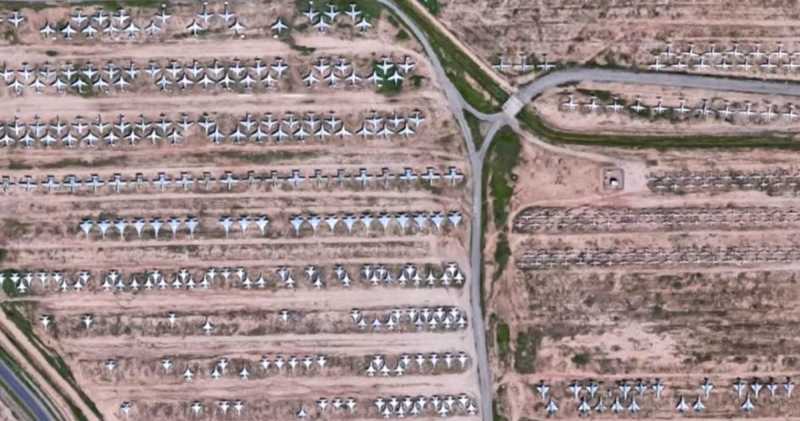 Name Maker
This man apparently has a lot of money and time to spare, to get the world to see his name ‘HAMAD’ 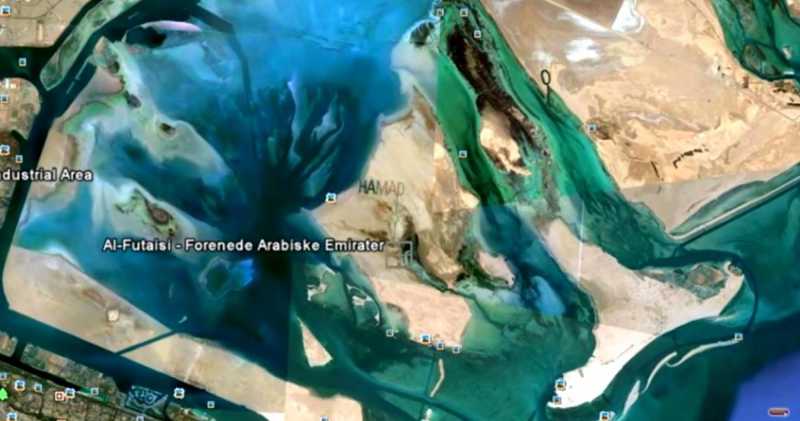 KFC went a step further and bought in 600 colored tiles, over a span of 6 days to create his masterpiece in the Sahara Desert. 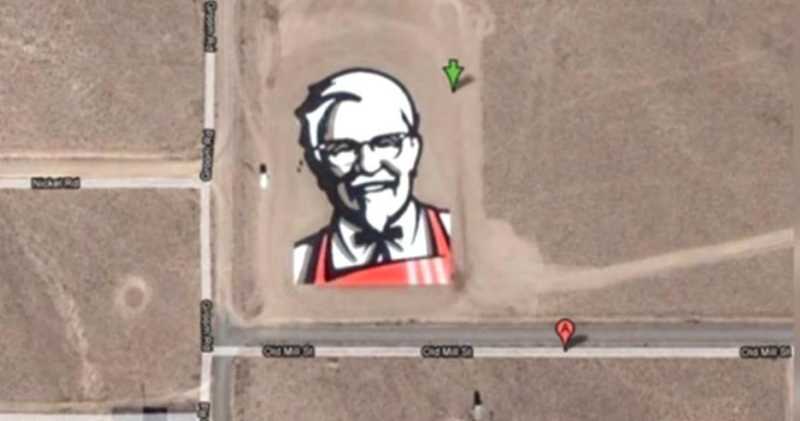 Coco-Cola
Then there was Coco-Cola who did a similar thing with over 6,000 coke bottles! 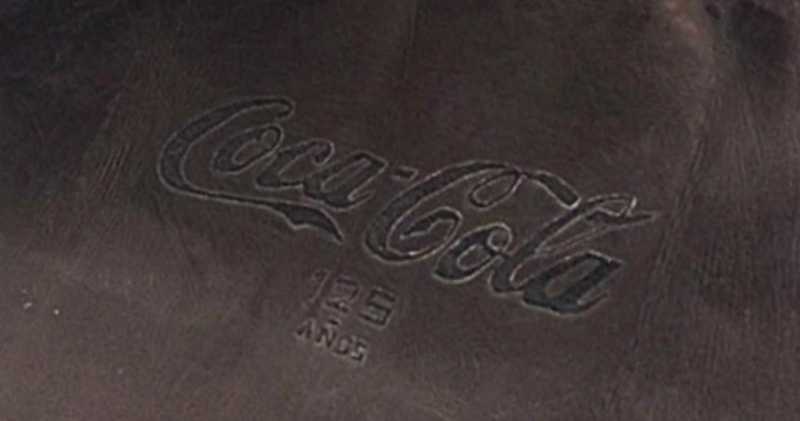 Pigeon Headed
This was done on purpose by this group of guys who knew about the Google Map technicians approaching the region for street view capturing. 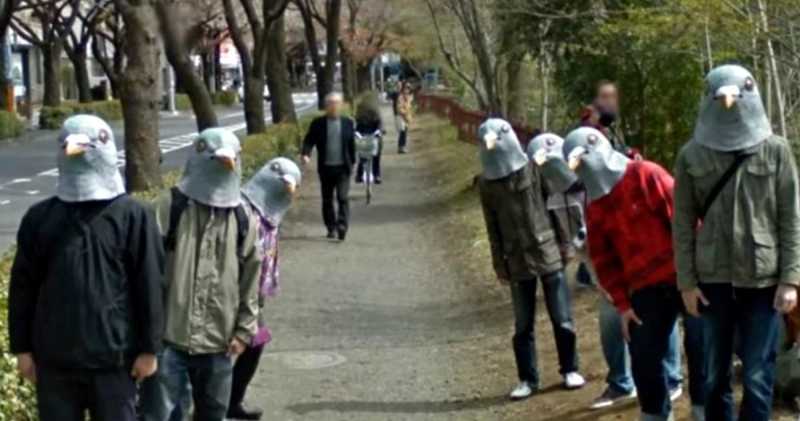 Ship Wreck
Google map captured one of the largest shipwrecks with a length of 18.4 meters and a width of 13 meters. 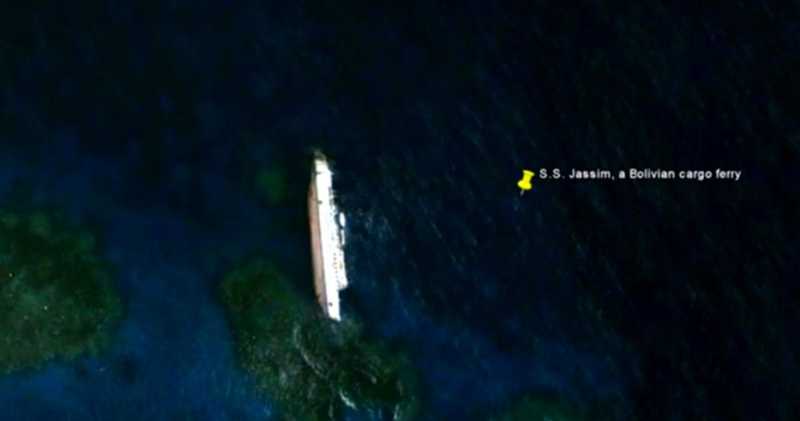 Desert Beauty
Found in the eastern Sahara Desert bordering the Red Sea, this phenomenon started in 1995 which spread over a million square feet. 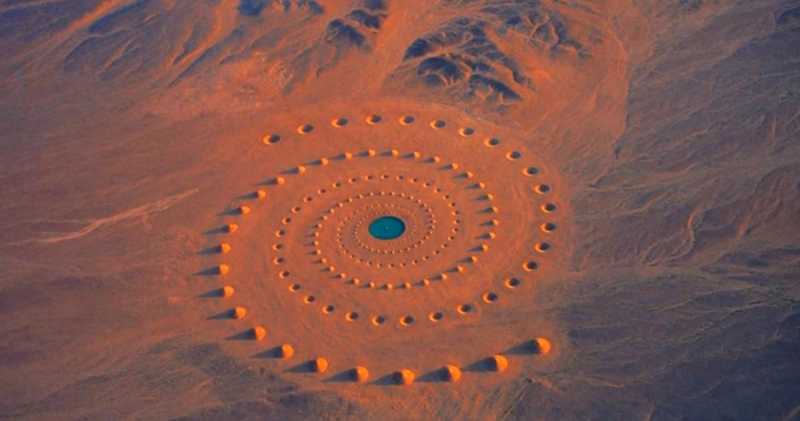