Being a celebrity seems like it would be pretty fun, doesn’t it? Besides having basically zero privacy, I think it’s a lifestyle I could get used to.

I know that if I were to ever become famous, I would aim to be just as awesome as these celebs who perfectly trolled their fans.

1. Cole Sprouse has an entire Instagram page dedicated to the fans who try to take sneaky pictures of him.
His goal is to try and take a picture of those fans first. As the Instagram says, “May the fastest camera win.” 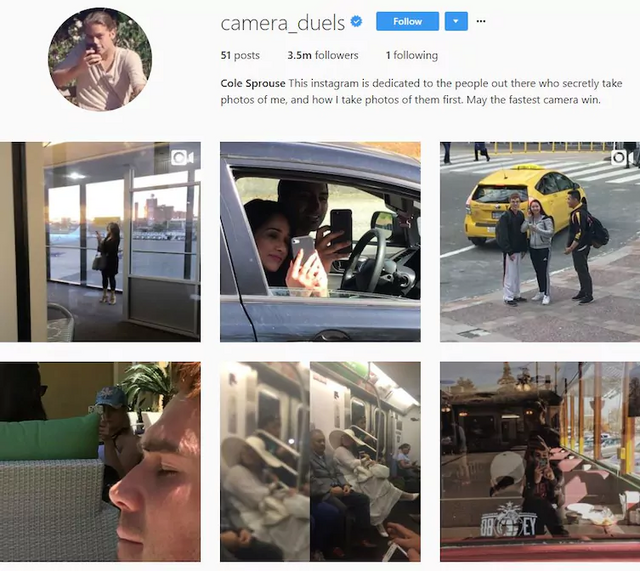 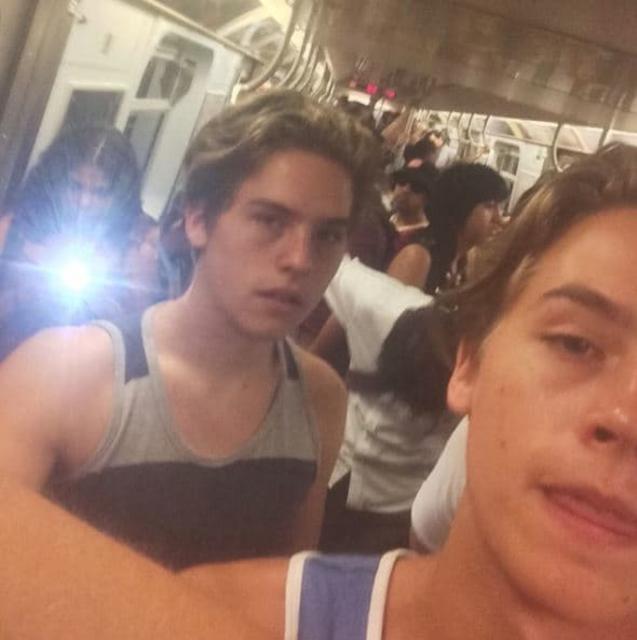 2. There’s actually a great story behind this photo.
This guy met Beyoncé, and she told him that whatever face he made, she’d copy for the photo.

For whatever reason, the guy chose that face. We can’t decide if it was a good or bad decision. What do you think? 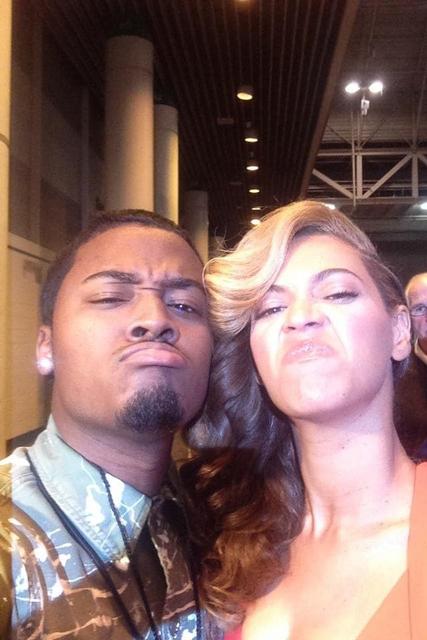