It’s hard to argue against the idea that kids are overprotected these days. There are endless examples of people trying to shelter kids from absolutely everything.

And that’s exactly what we’re looking at today, you guys! Turns out, even schools participate in shielding kids from the world.

Schools all around the world have attempted to ban some pretty ridiculous things. Some of them have actually succeeded, too! And this leaves me wondering, how it this even possible?!

Let’s take a look at the impossible things schools have banned.

Dangerous touching, like high fives, hugs, and tag.
A school in Brampton, Ontario uses the motto “no loving, no shoving” to enforce a rule that students cannot make any form of physical contact with each other. Students say the rule criminalizes innocent displays of friendship. They know the difference between hugging a friend and kissing someone in the corner. 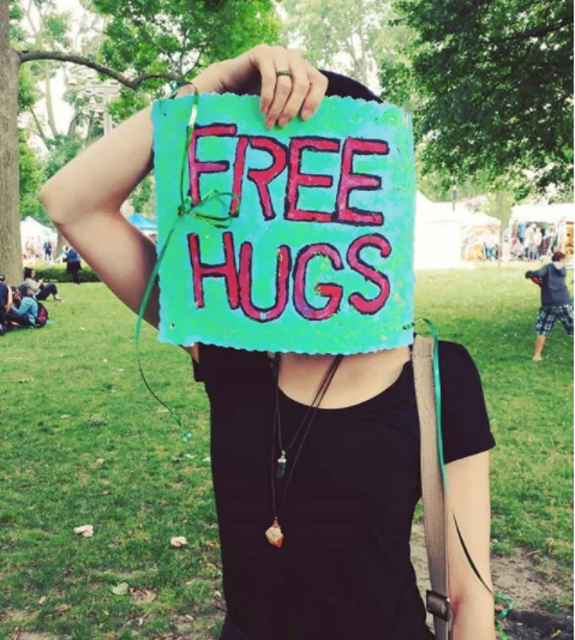 Balls.
The same school that banned all forms of touch also banned balls from the schoolyard. The concern was over students injuring themselves or others with the balls. Students rightly pointed out that this ban will lead to inactivity. If they can’t play tag or play with balls, what the heck are they expected to do? Talk about lame! 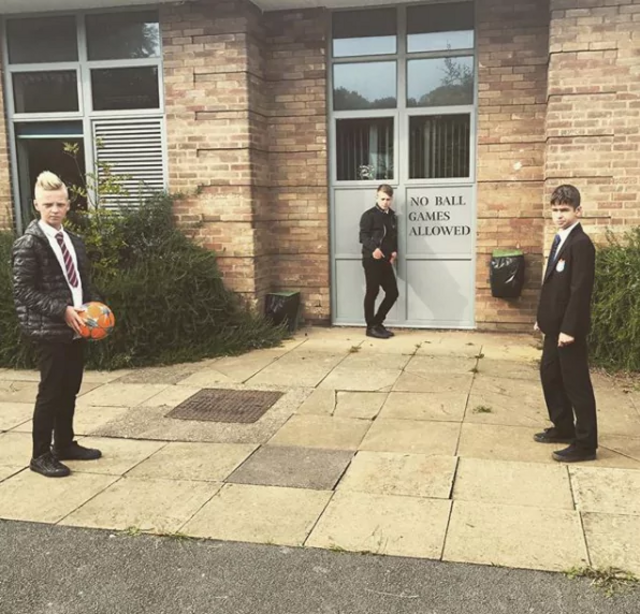